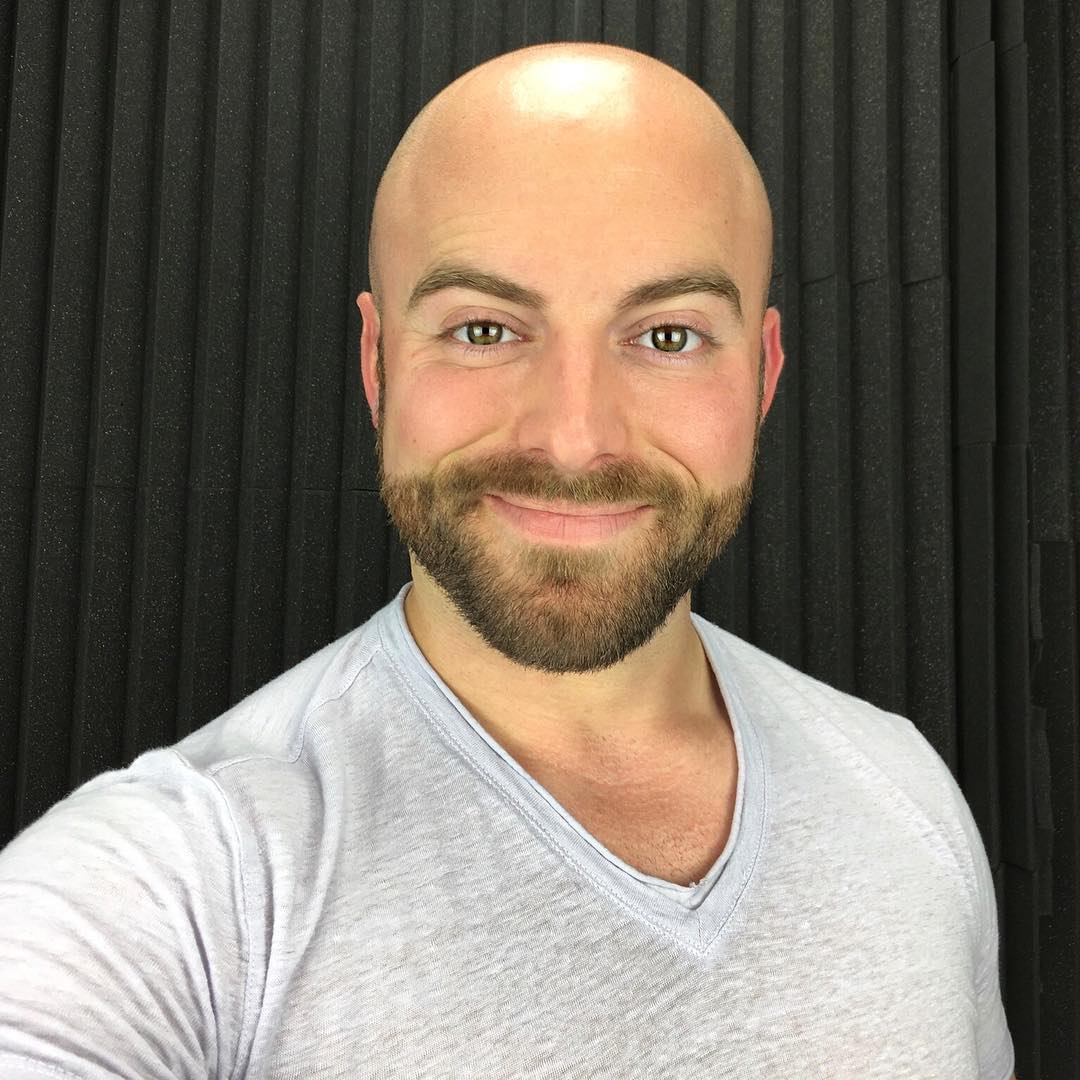 Matthew Santoro is a Canadian YouTube personality born in Welland Ontario. He has an estimated net worth of $3.5 million. Before YouTube he was an accountant but quit his job once he was making enough income on YouTube to support himself. Apart from his main self titled YouTube channel, Santoro has two other channels by the names Matthew Santoro Vlogs, his vlogging channel, and Santoro Gaming where he posts gaming videos. These two channels are still not that big yet like his main channel. His main channel is where he posts a fun facts videos twice a week. His biggest video was when he came out stating that he was being abused by his partner, both physically and mentally. 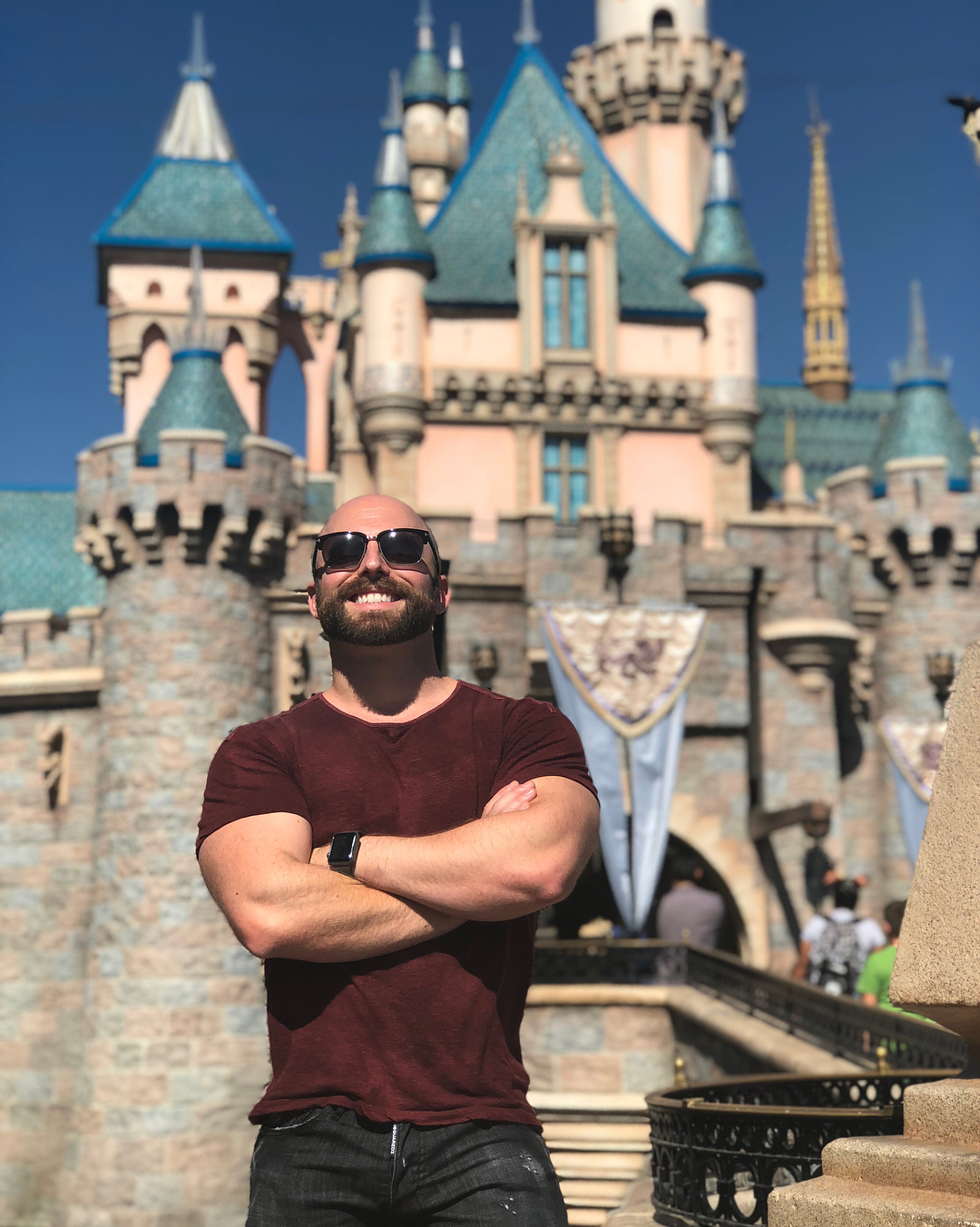 How Much Money Does Matthew Santoro Earn On YouTube? 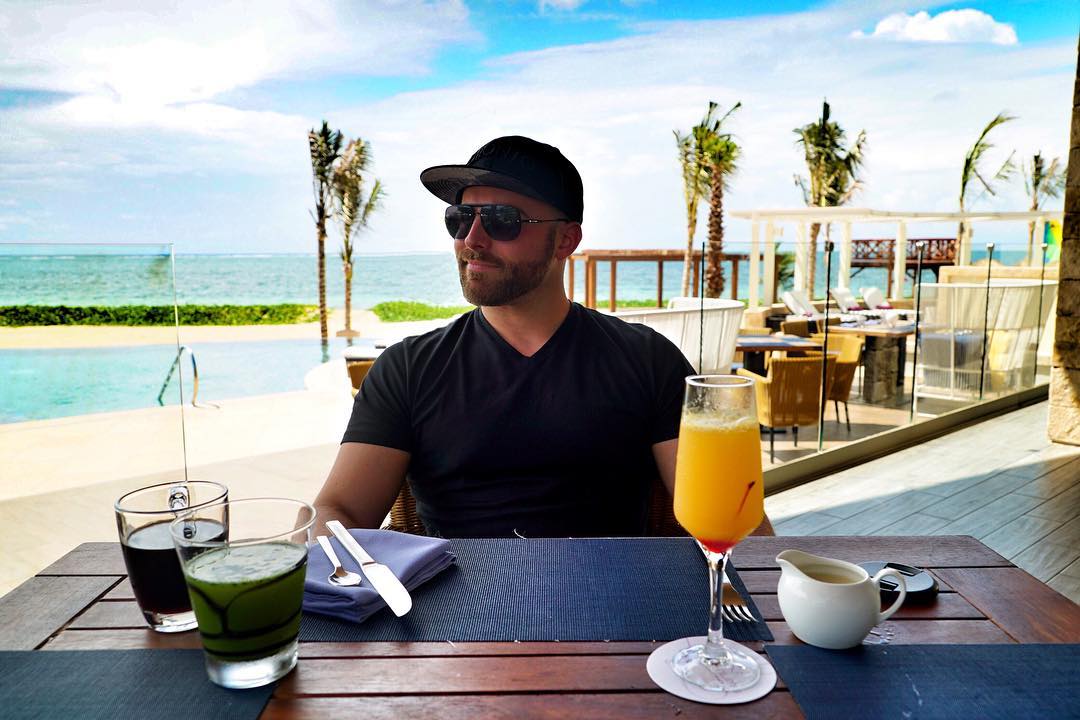 Matthew Santoro has over 6.5 million subscribers as of 2021 and has accumulated over 1.5 billion views since the time it was started. In a day the videos in the channel cumulatively get an average of 180,000 views. The estimated revenue that can be generated from this channel should be around $1,400 per day ($500,000 a year) from YouTube ads.

Santoro gets extra income from book sales from his new book.