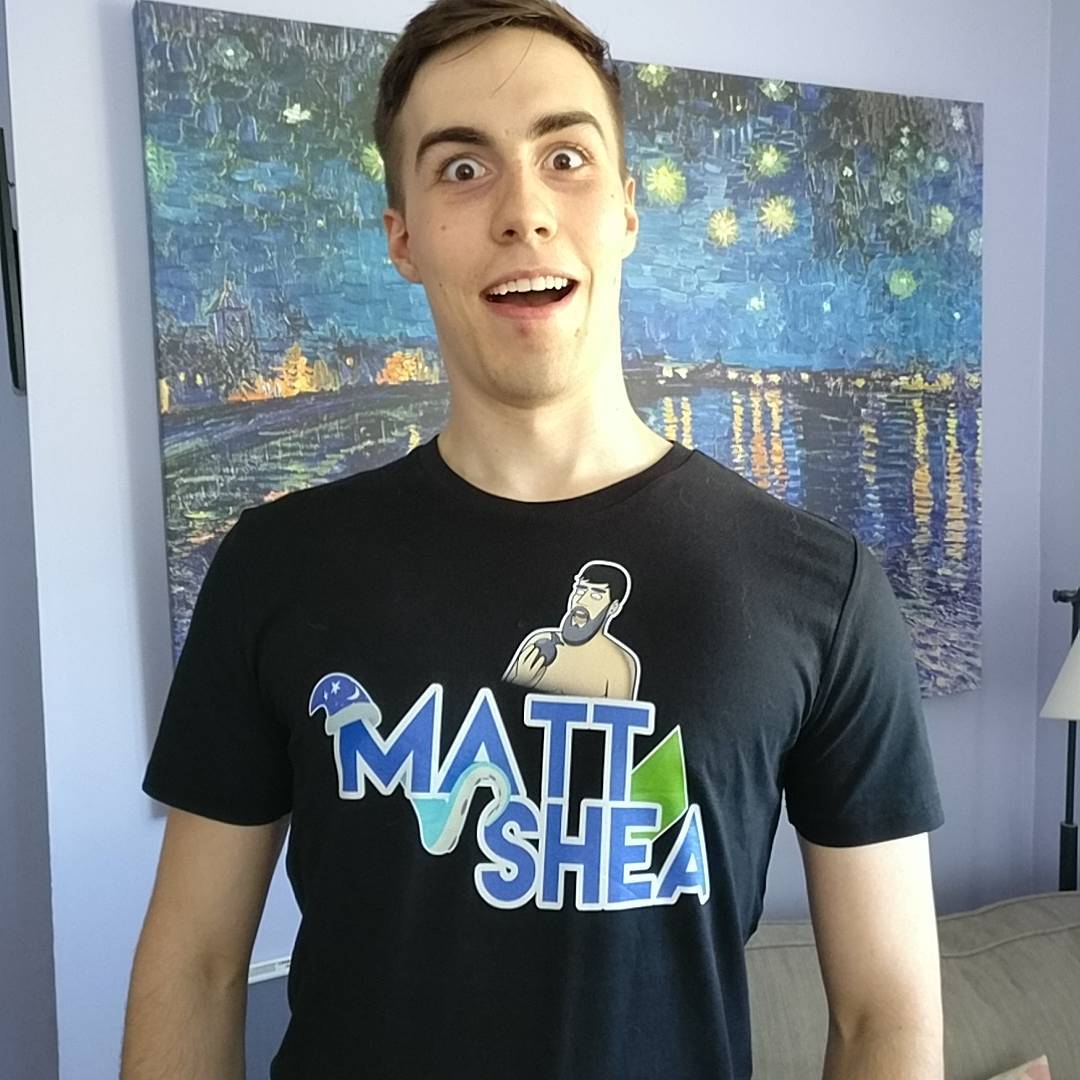 Matthew Edward Shea is popular Canadian gaming YouTuber. He has an estimated net worth of $3 million. He is popularly known as MattShea online and he lives in Newfoundland. He is famous for his gaming videos in games such as Besiege, Sims, Grand Theft Auto, Far Cry 4, Watch Dogs, Surgeon Simulator and Goat Simulator. He studied Neuroscience at Memorial University  and two of his siblings are in medical school. 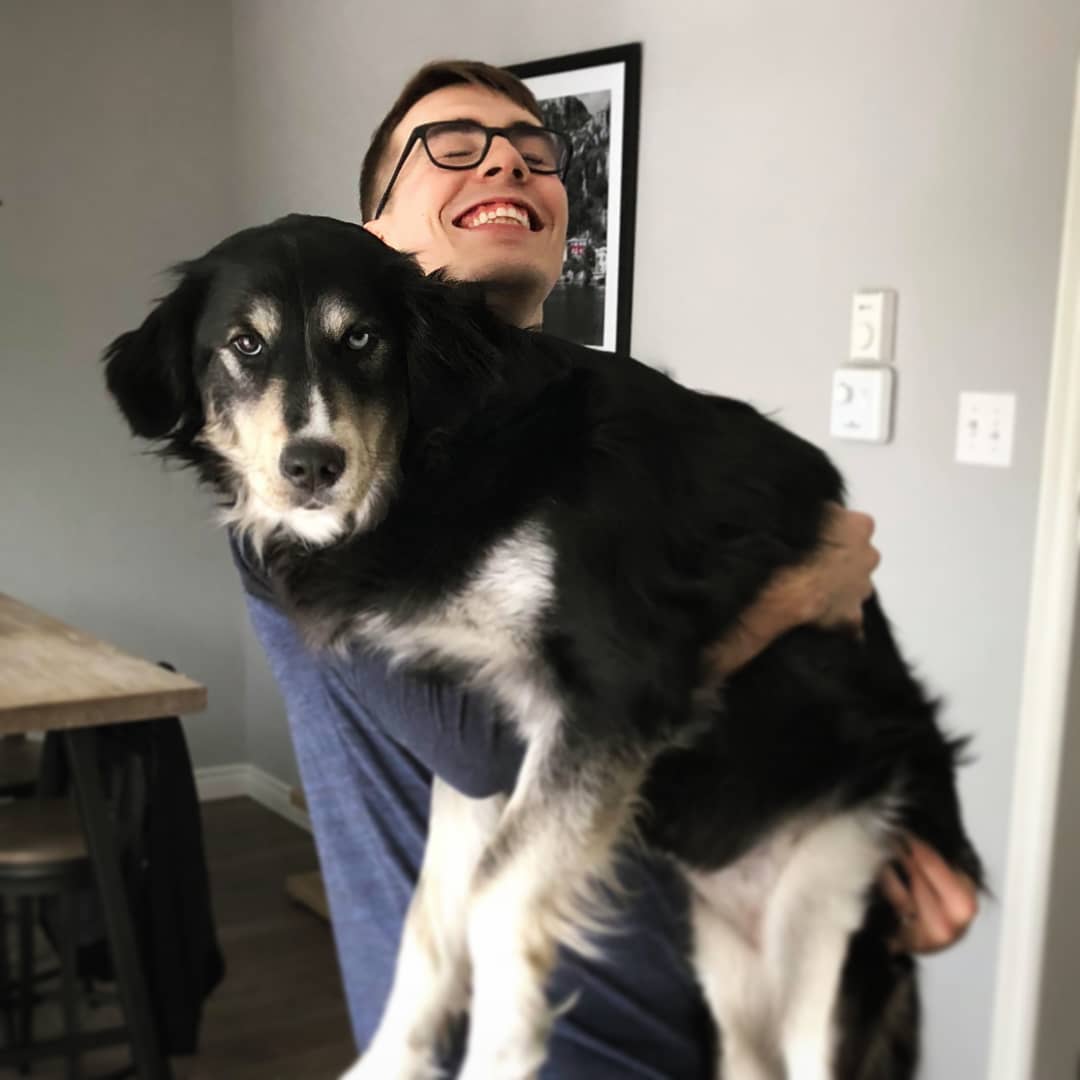 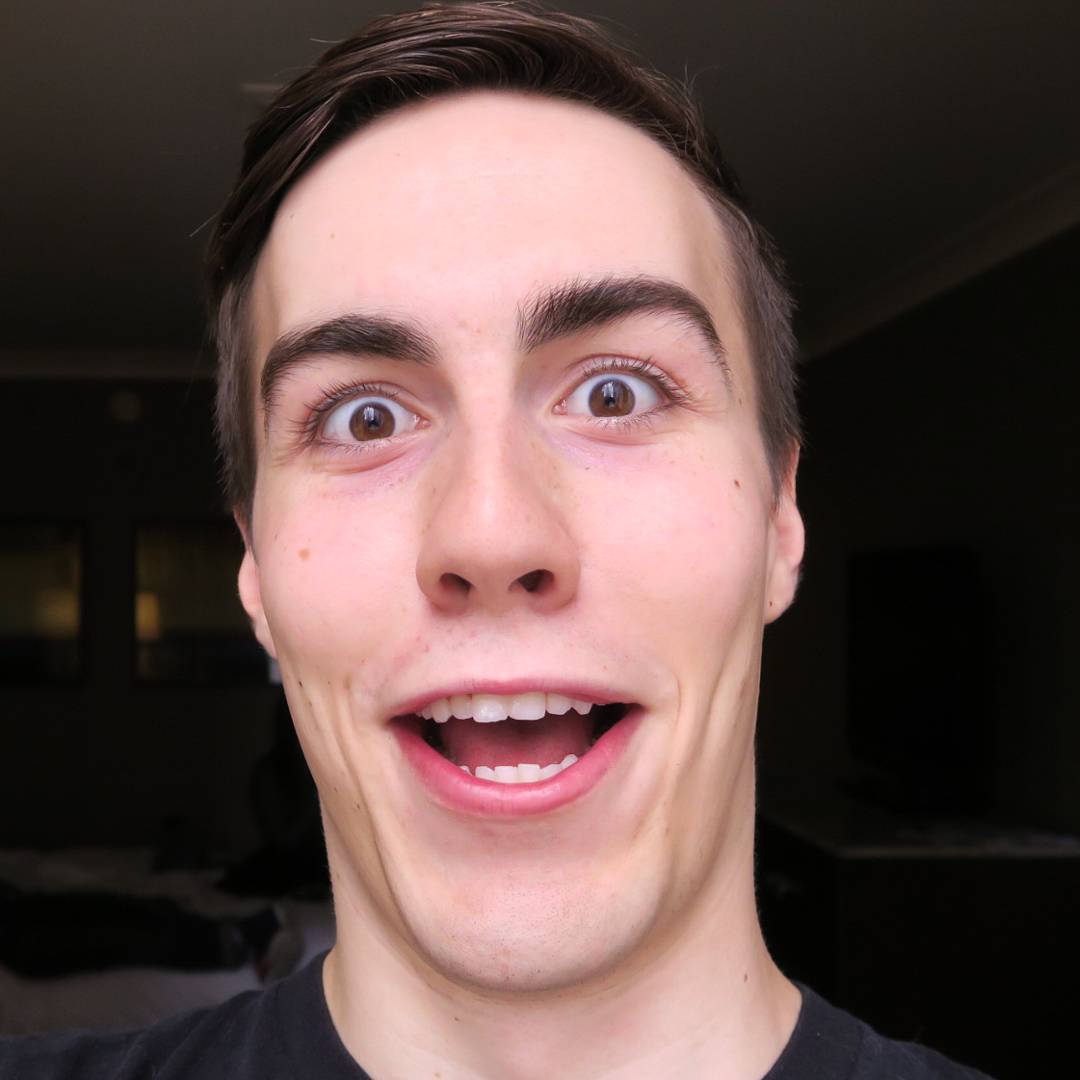 MattShea has over 2.6 million subscribers as of 2021 and has accumulated over 1 billion views so far. The channel is able to average around 300,000 views per day and this should be able to generate an estimated revenue of $2,400 per day ($900,000 a year) from advertisements on the videos.

Matt makes an extra income from his Twitch channel from live-stream game-plays and he also sells merch on his website.