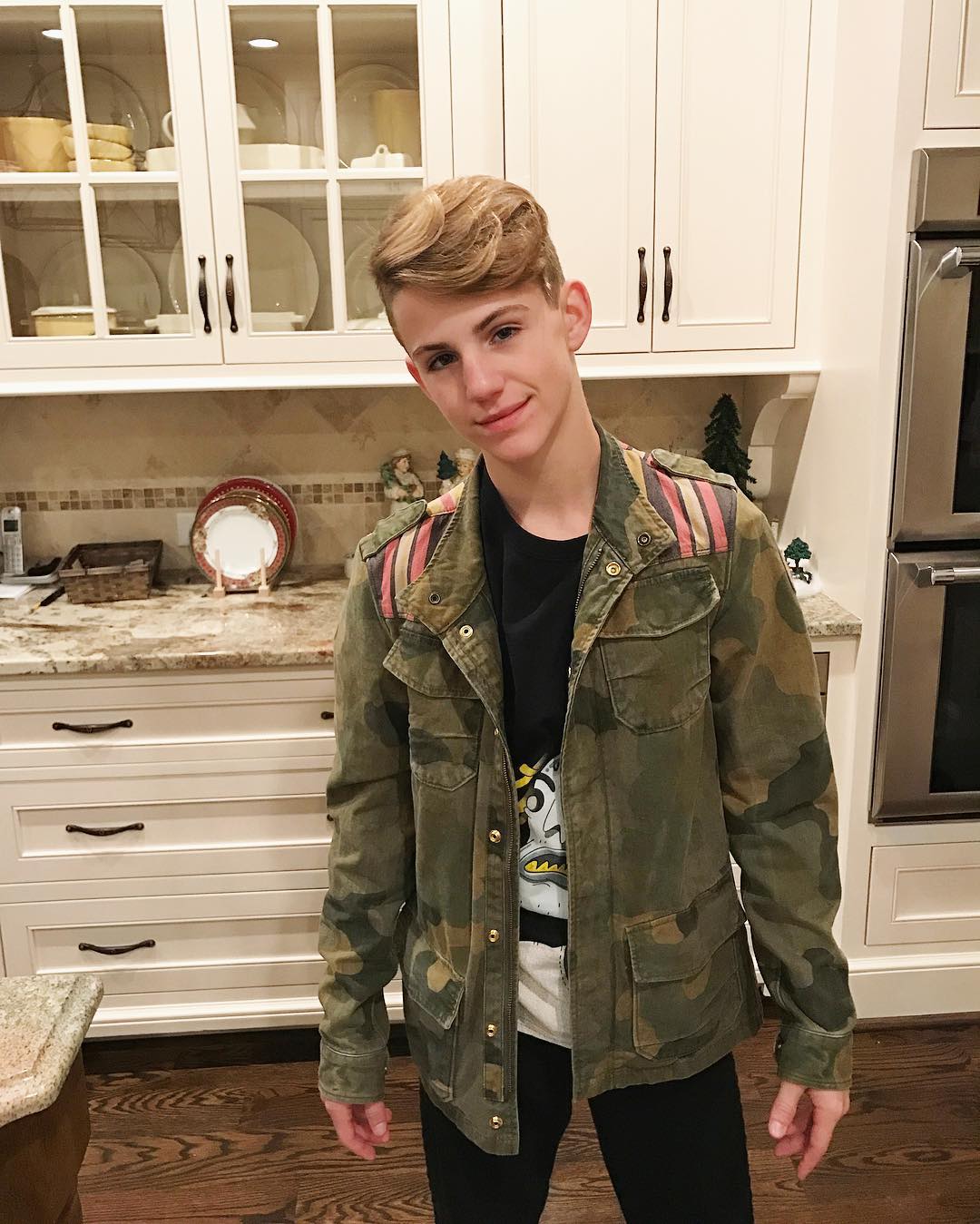 MattyBVlogs is the vlogging channel of musician popularly known as MattyBRaps. His full name is Matthew David Morris and is an American children’s artist who got famous for posting remix and cover videos of a number of popular songs. His first song available for purchase peaked at 11th on the Billboard. Matty has three older brothers and a younger sister. 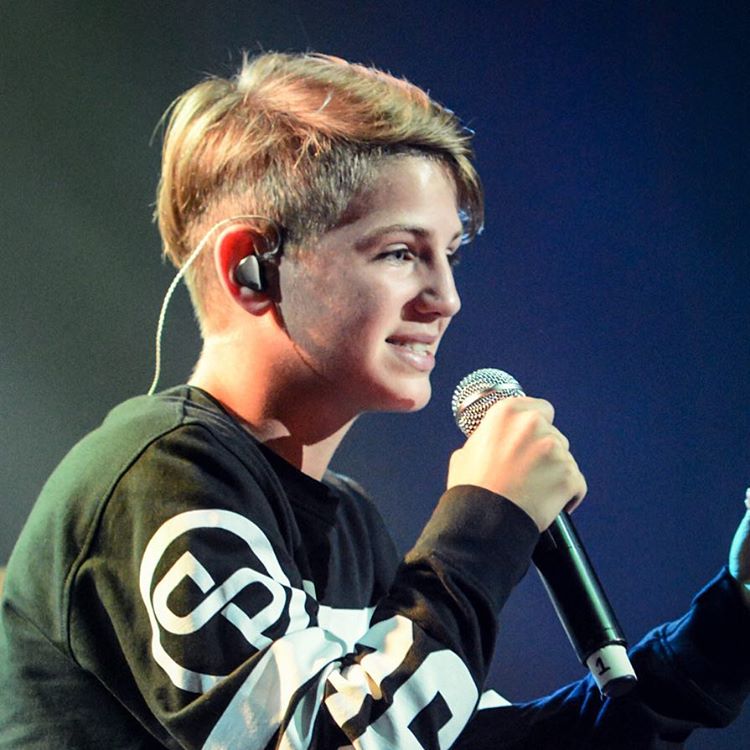 The channel has over 3.5 million subscribers as of 2018 and has accumulated over 1 billion views so far. New videos are uploaded once a week. It is able to get an average of 600,000 views per day from a wide variety of sources. The estimated revenue generated from the advertisements that play in the videos should be around $1,100 per day ($400,000 a year).

MattyB has another channel called MattyBRaps where he uploads his music videos from time to time. This also generates him income from ads. In addition to this he gets more income through music sales, streams and on-stage performance.