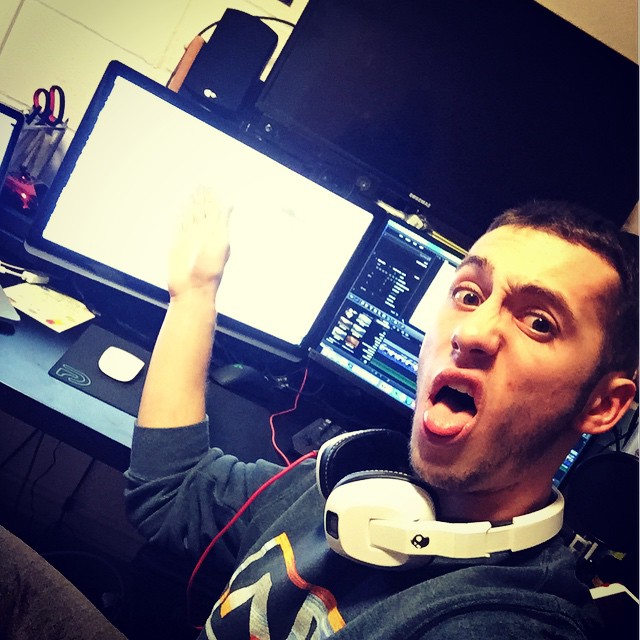 Matt Cobuzio is the guy known as McSportzHawk on YouTube. He has an estimated net worth of $120,000. He is a gaming YouTuber who mostly plays Call Of Duty Zombies, Clash Royale, Clash of Clans and Pokemon Go. Sometimes he posts prank videos on the channel. He studied at Syracuse University where he did Television, Film and Information Technology. 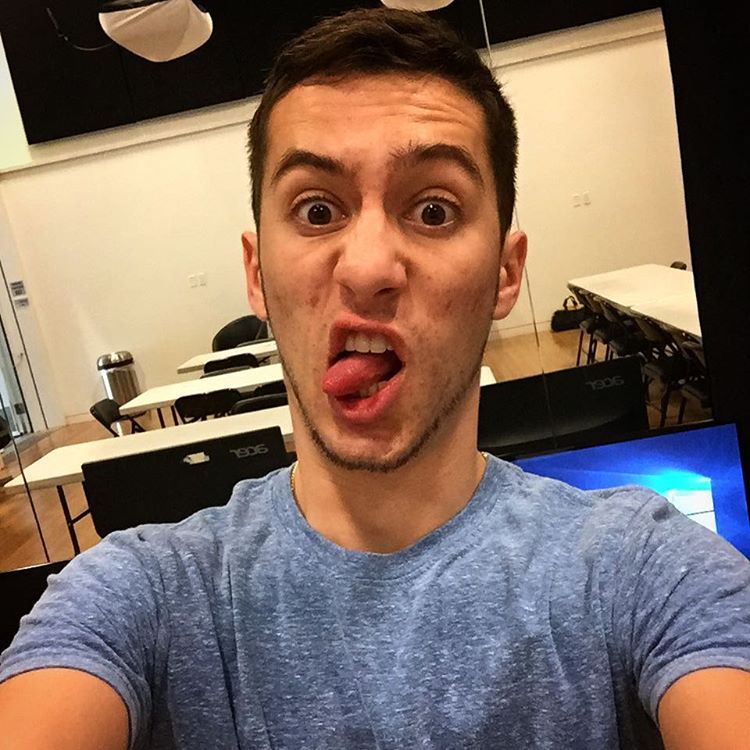