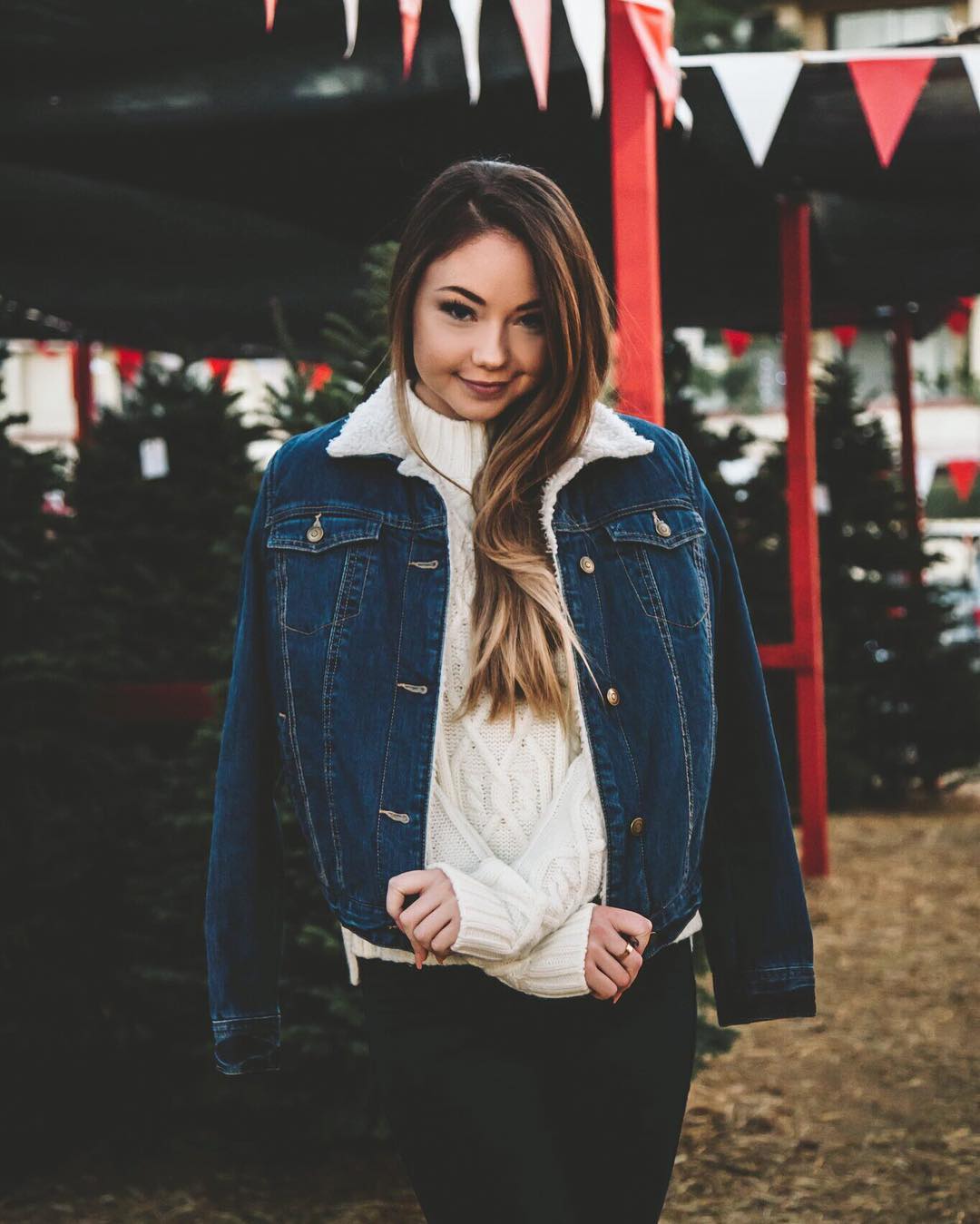 Meredith Foster is a beauty and lifestyle YouTuber who runs her own self titled YouTube channel. She has an estimated net worth of $700,000. Her content is mainly makeup tutorials, fashion spreads, skits, DIYs and other random content. She also runs another channel by the name VlogsbyMeredith where she posts her vlogging videos.

Meredith was born and raised in Los Angeles. She played basketball and softball plus practiced cheerleading when she was younger. She has a twin brother named Michael and an older sister named Elizabeth.

How Much Money Does Meredith Foster Earn On YouTube? 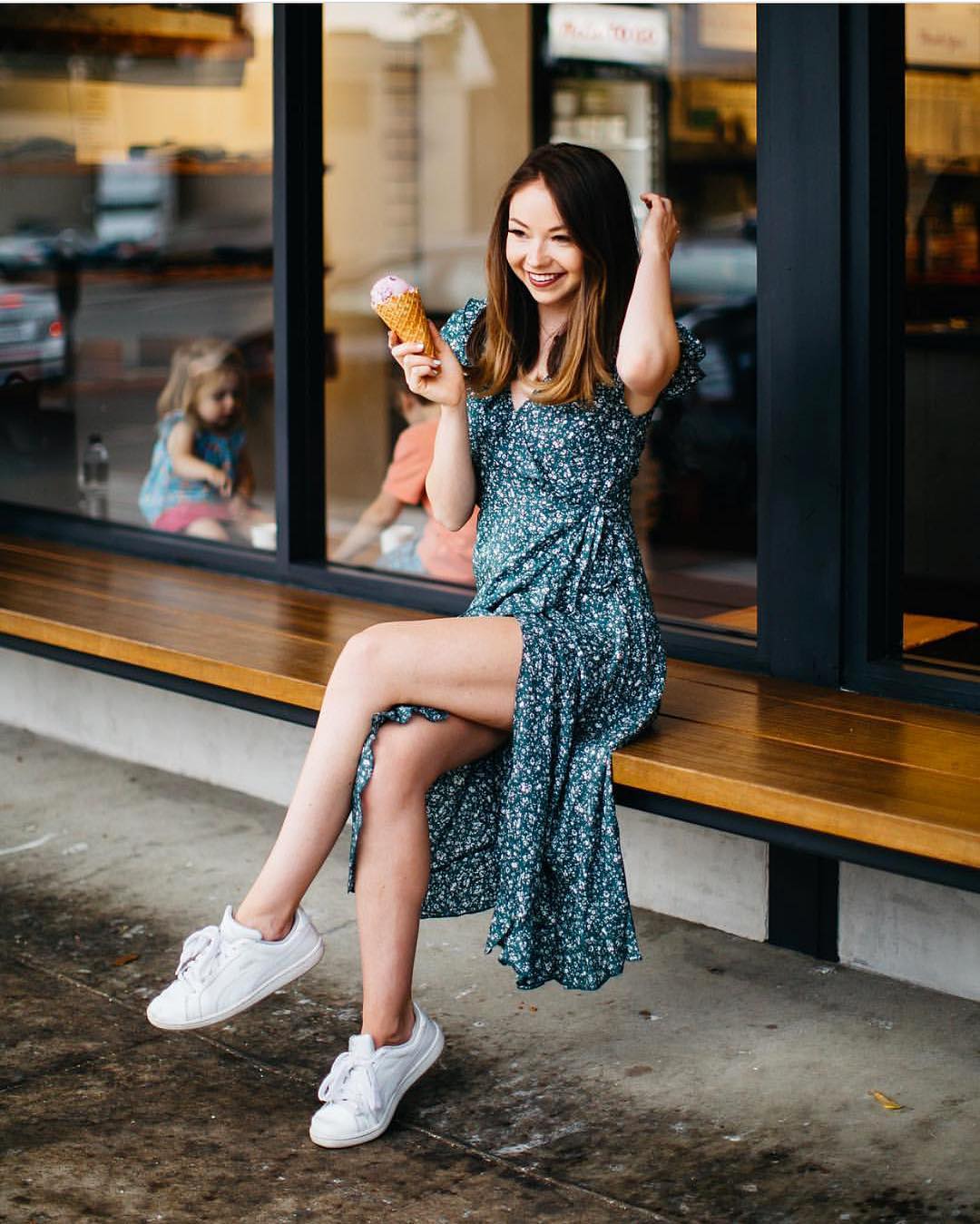 The channel has over 4.8 million subscribers as of 2018 and has accumulated over 390 million views so far. The upload rate here is around once week. In a day, it is able to get an average of 130,000 views from various sources. This should generate an estimated revenue of around $240 per day ($88,000 a year) from the ads that run on the videos.