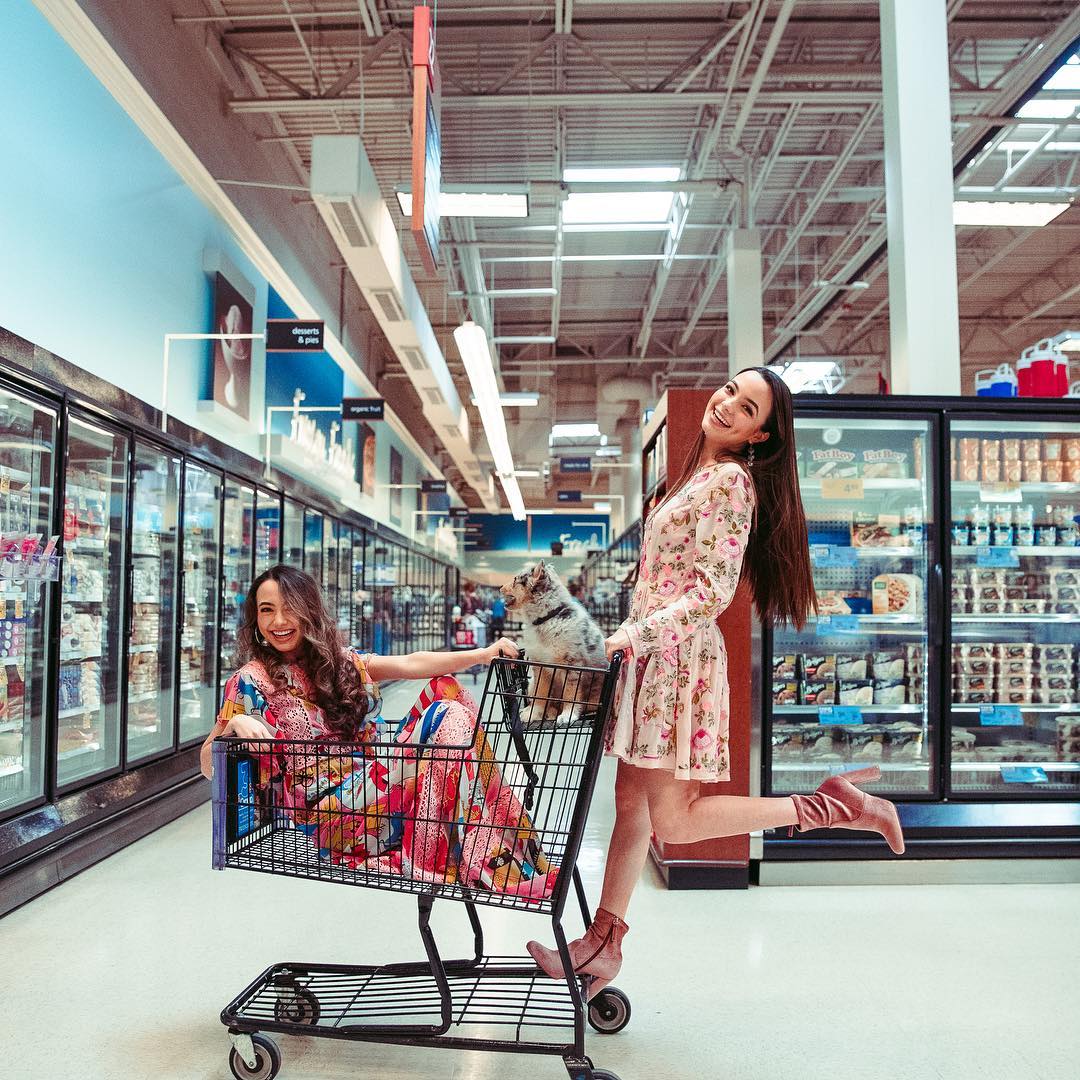 Veronica and Vanessa Merrell are identical twins who run the channel Merrell Twins on YouTube. They have an estimated net worth of $6 million. Their content includes challenges, songs and skits. The idea of doing YouTube came after a deal with Disney Channel to make digital shorts didn’t go as expected. They instead posted the silly sketches on YouTube and ended up with a bunch of fans. Vanessa is studying TV production while Veronica is majoring in screenwriting. 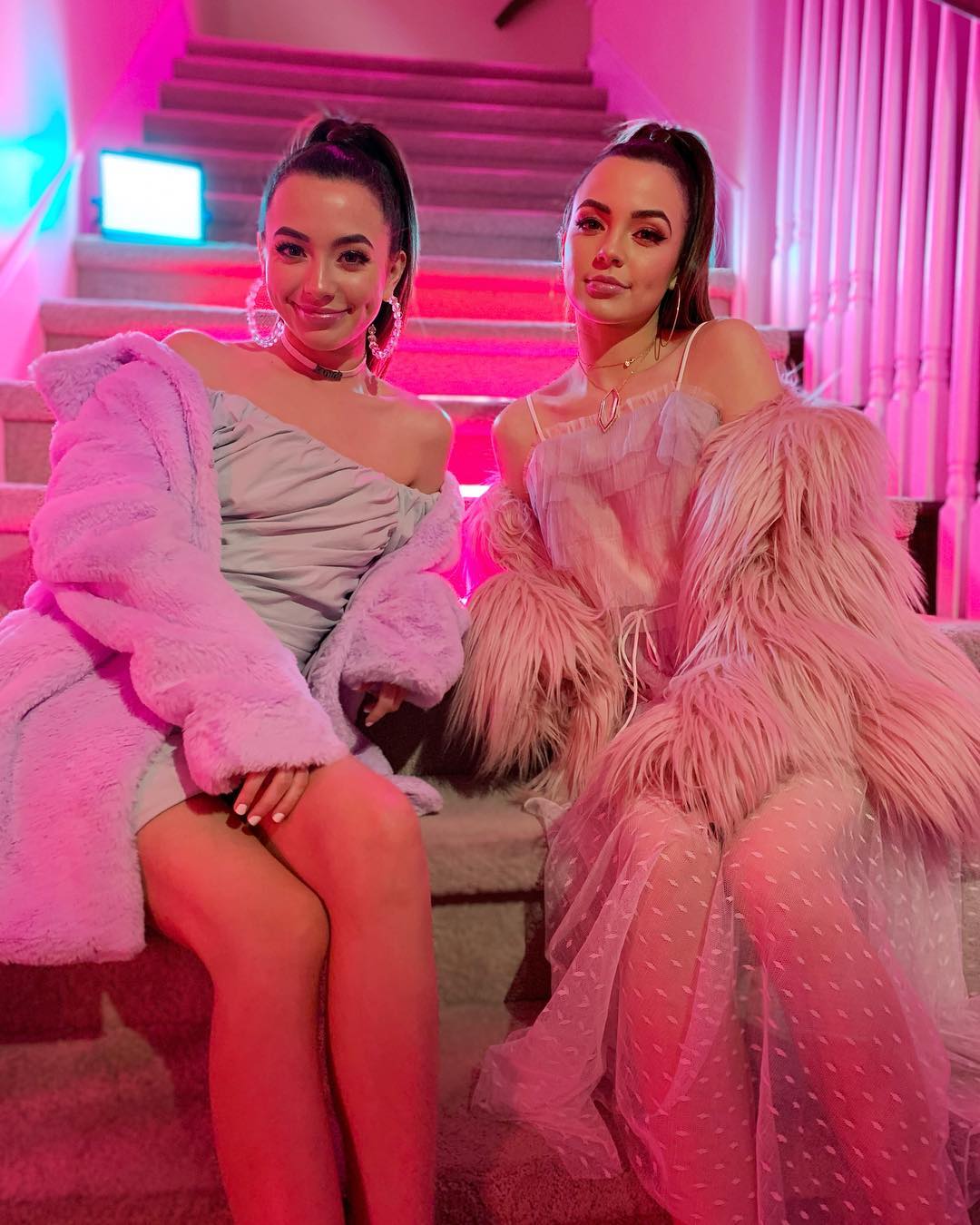 How Much Money Do The MerrellTwins Earn On YouTube? 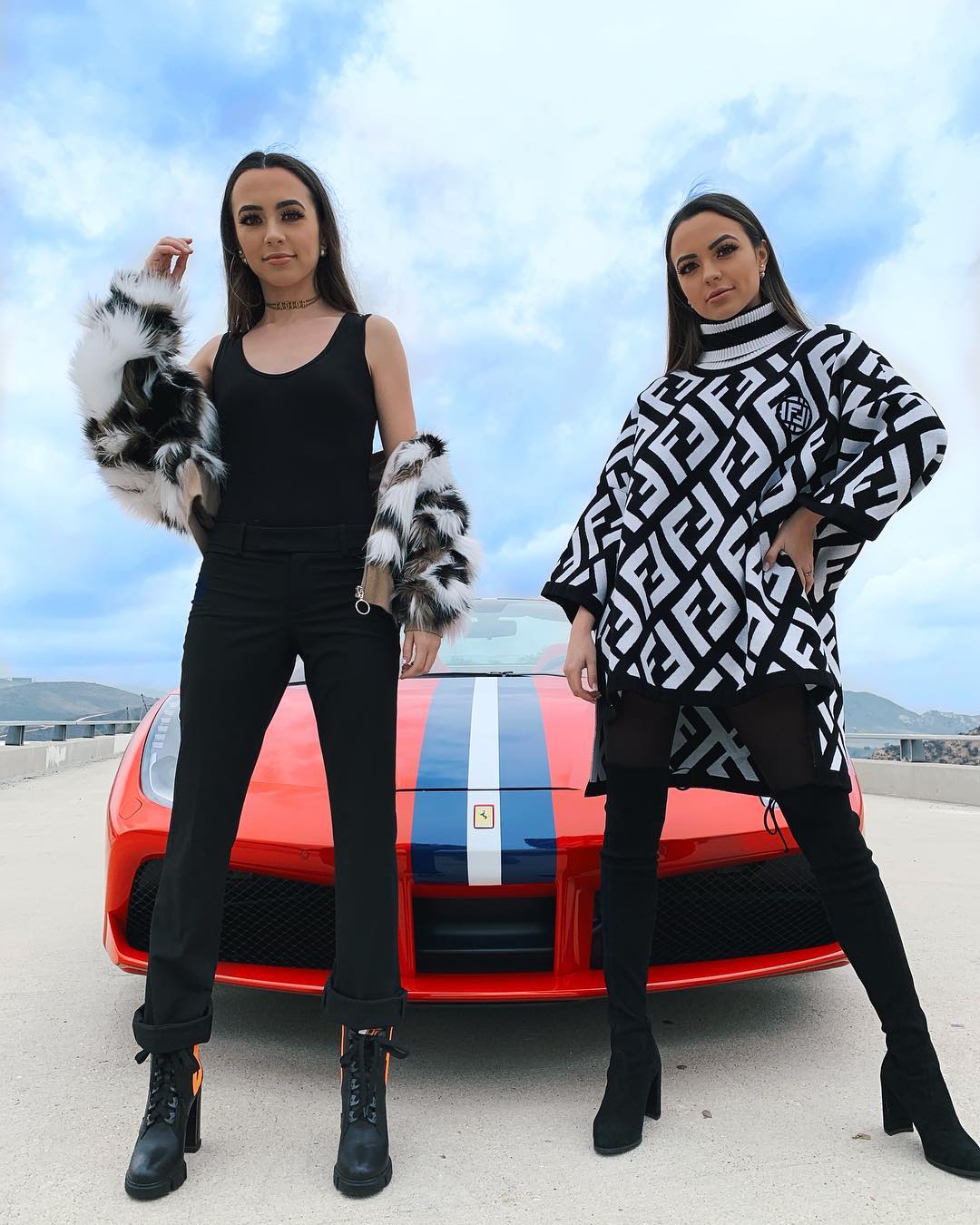 The channel has over 6 million subscribers as of 2021 growing by around 1,000 new subs daily and has accumulated over 1.3 billion views so far. The twins upload a new video every Tuesday. The channel is able to get an average of 450,000 views per day from various sources. This should result in an estimated revenue of around $3,600 per day ($1.3 million a year) from ads.

The twins are able to make an extra income outside YouTube. They are actresses. They have had a recurring role in CW’s “Jane The Virgin” as Jane’s evil step sisters and had a role in the indie teen comedy movie “The Standoff”. They are also developing a scripted TV show with AwesomenessTV. Brand deals also form a major part income stream, they have worked with brands like Secret Deodorant, You Are Amazing Beauty, Neutrogena, Secret Deodorant etc.