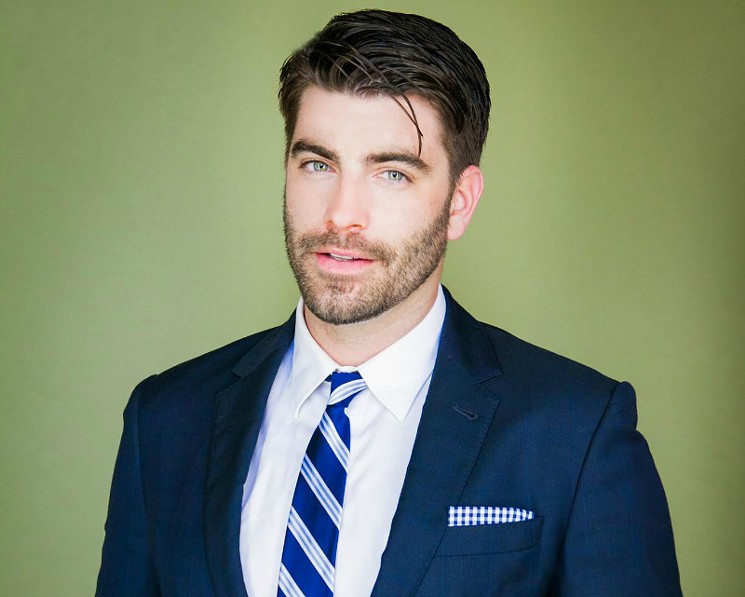 (Before They Were Famous) Michael McCrudden Net Worth – $2.5 Million

Michael McCrudden runs the series Before and After They Were Famous YouTube show that mainly talks about celebrities and famous people lives before they were famous, after they were famous and before they were dead. He is the main host but he also gets. other guest hosts to help him out from time to to time. He has an estimated net worth of $2.5 million mainly earned through his YouTube channel over the years.

Michael is from Canada, specifically Mississauga in Ontario Canada. He is a writer, producer, actor and host in terms of professions. He graduated from McMaster University where he studied Television, Writing & Producing. He has worked as the host of Shaw Media’s dating show called Get Real, Get Lucky and appeared in Dual Suspects, Nikita, King and Covert Affairs. On YouTube he worked with Inform Overload and i.O.Trendz. 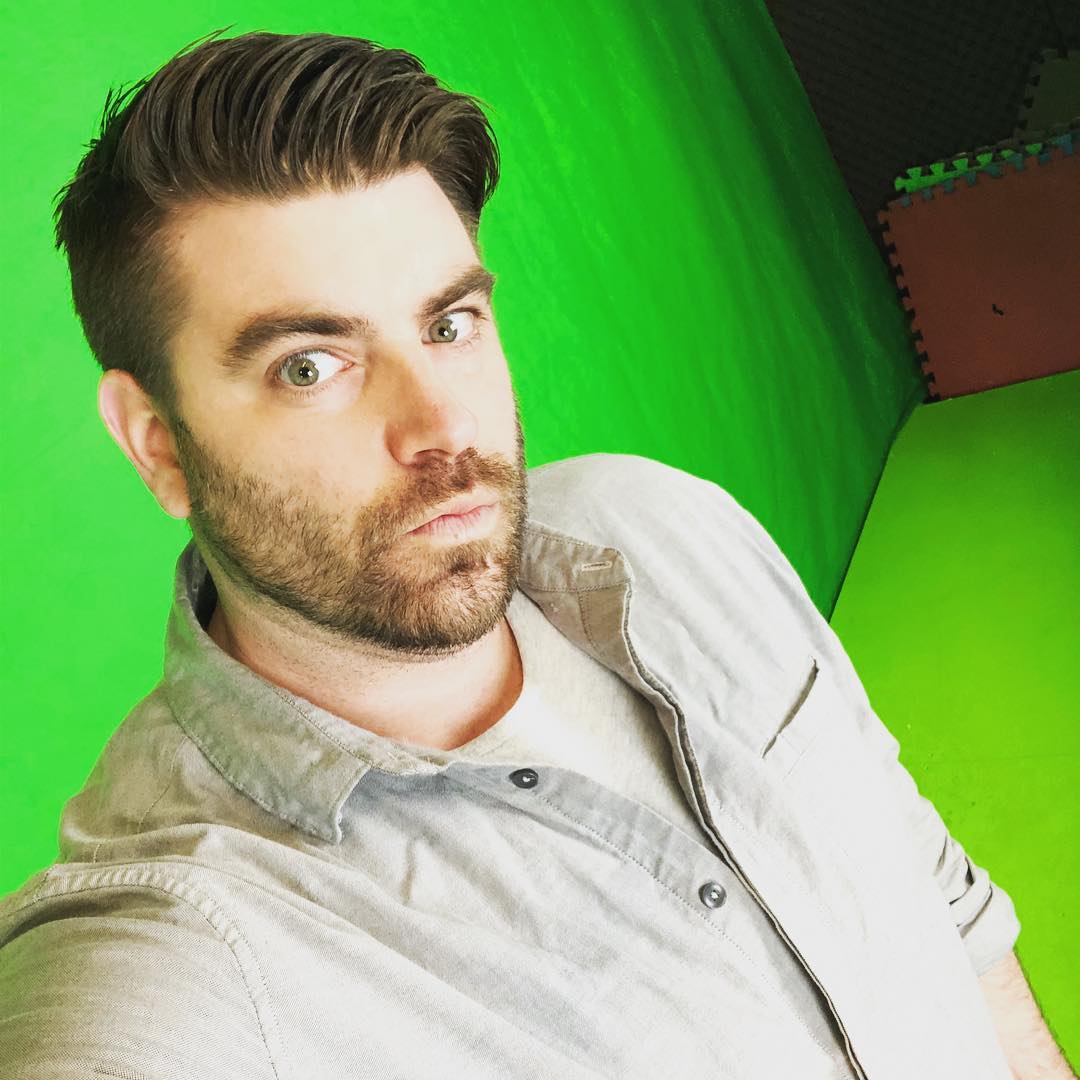 How Much Money Does Michael McCrudden Earn On YouTube? 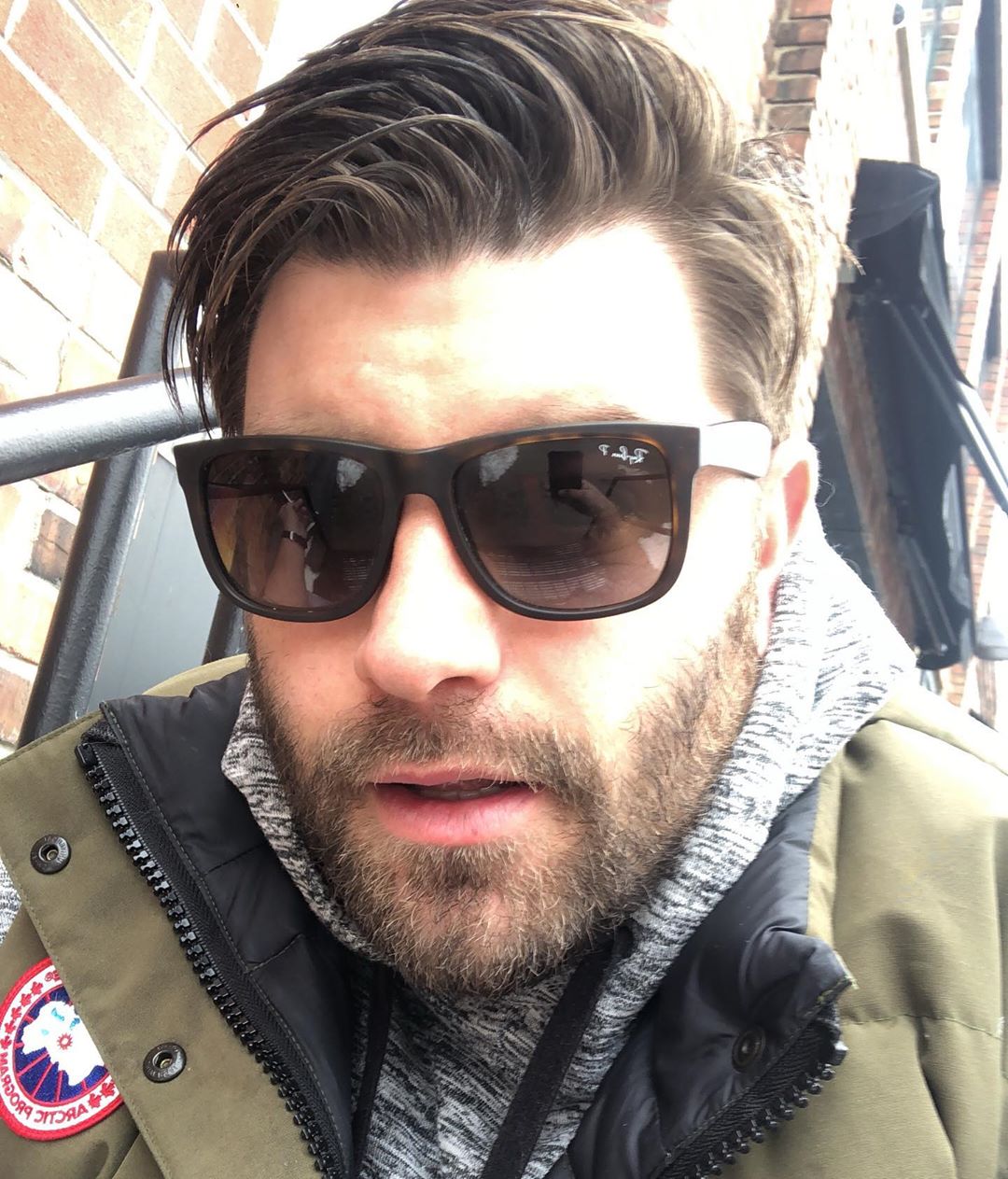 Michael McCrudden’s YouTube channel has over 3.5 million subscribers and has accumulated over 1 billion views since 2009. In a single day the channel generates an average of 200,000 hits across its videos which in turn generates revenue of around $1,800 per day or around $660,000 a year from the ads that run on the videos.