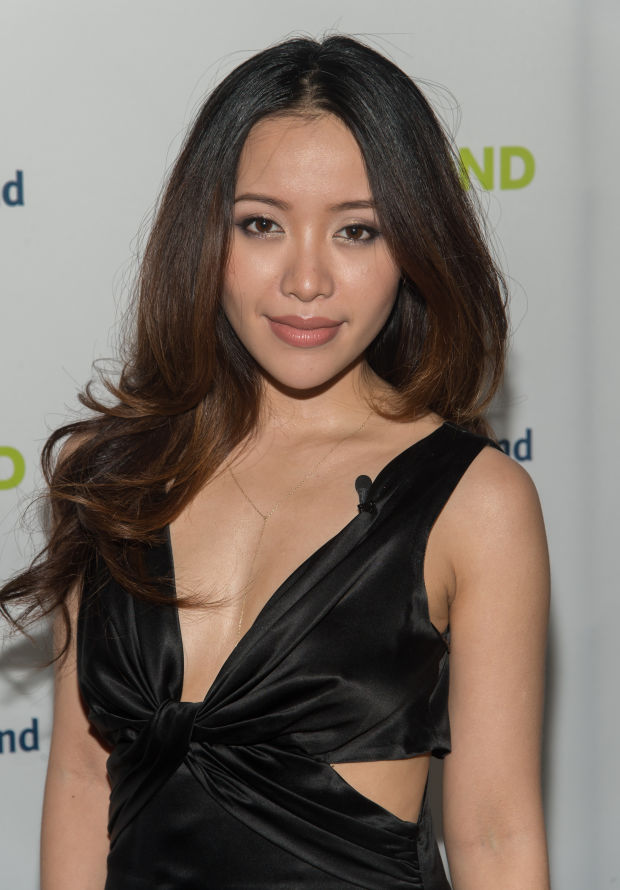 Michelle Phan is a American make up artist who grew her YouTube channel through uploading various make up tutorials on her channel. She is among the top most subscribed YouTubers in the beauty category and has even made it to the cover of Forbes and Nylon magazines. She has an estimated net worth of $2 million mainly earned from her online ventures.

How Much Money Does Michelle Phan Make From YouTube 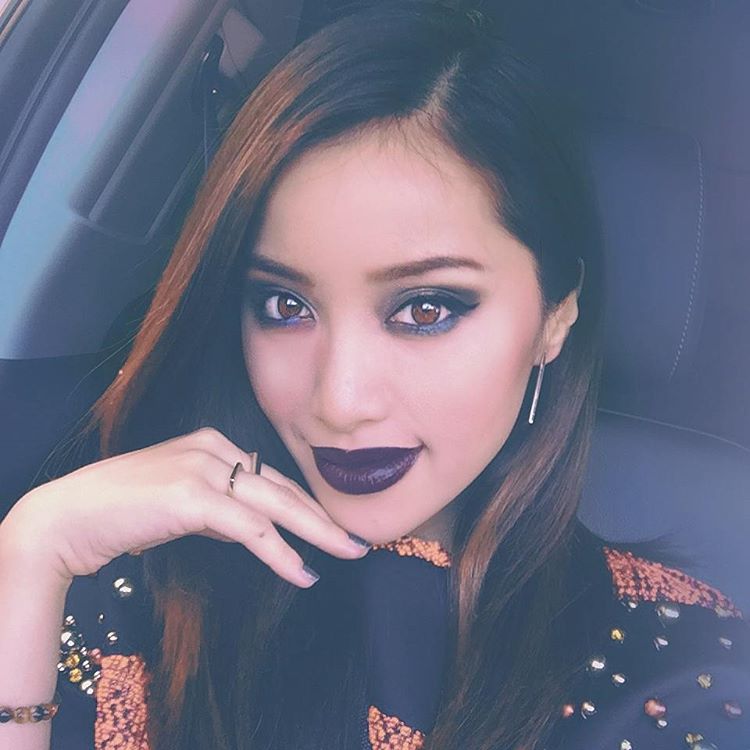 Michelle Phan’s channel has over 8.8 million subscribers and has amassed over 1.1 billion views since 2006. She used to upload 2-4 videos a month and in a day the videos in her channel get around 70,000 views in total. This in turn generates an estimated revenue of around $130 per day ($50,000 a year).

Michelle has diversified her income through running four other different businesses. She launched a makeup line with LÓreal Paris in 2013 which has been successful. She also engaged in a venture with Endemol Beyond USA’s Icon Network .