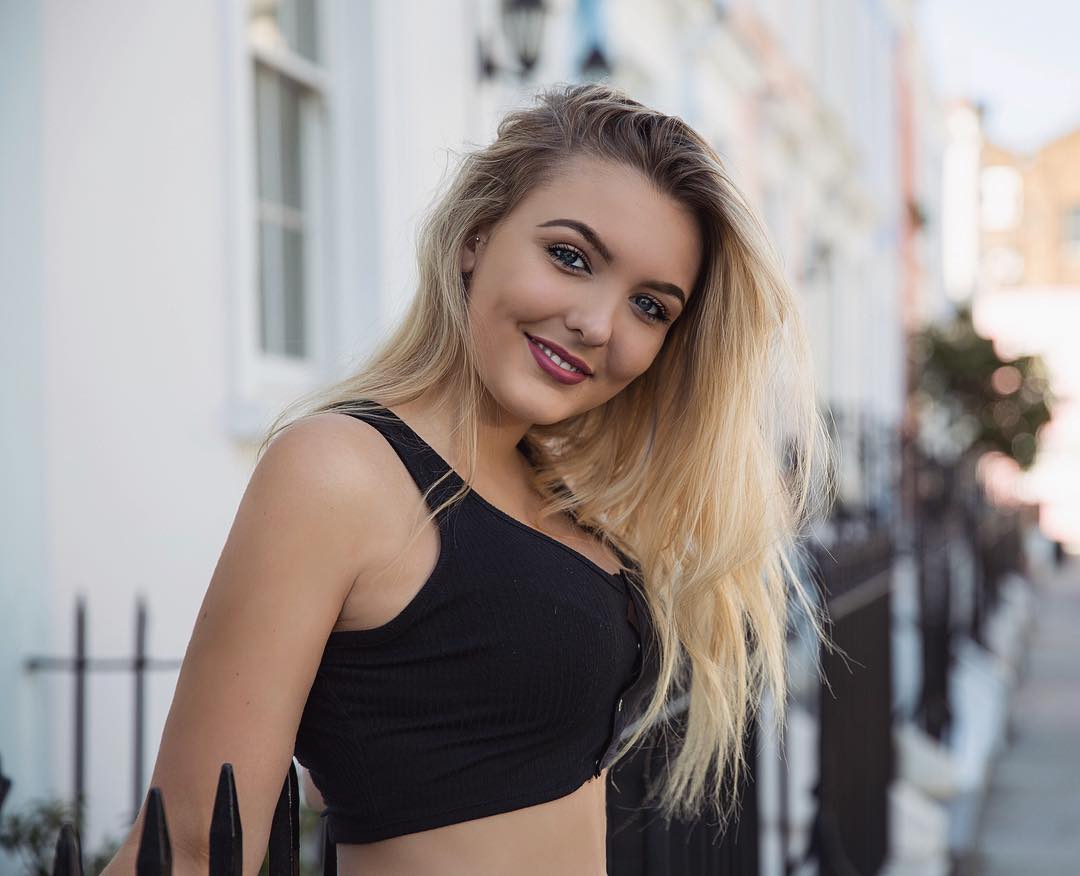 Millie T is a popular YouTuber from Rossendale, England.  She has an estimated net worth of $85,000. Her content is generally composed of hacks, originals, lifestyle videos, personal videos and anything that comes to her mind. She also tried to keep it as real as possible mainly in her testing videos so her viewers can learn from her mistakes. She gained lots of popularity for her DIY projects, makeup tutorials, haul unboxings, product testing videos and lifestyle vlog entries. Her most popular video is titled ‘Trying on $3 Prom Dresses I Bought From Ebay’ with over 7.3 million views so far. She has been part of The Social Climbers together with fellow YouTuber Jacob White. 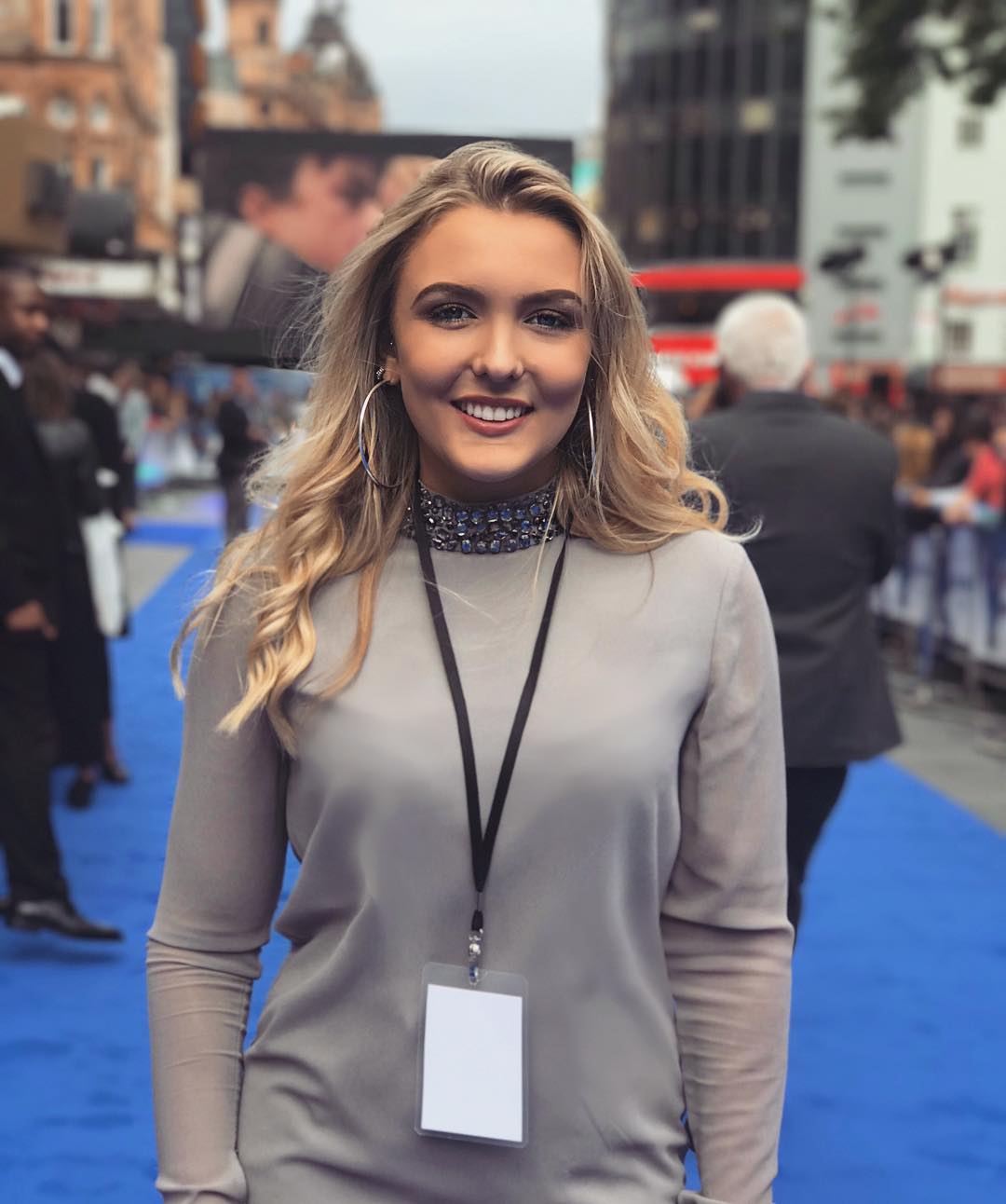 How Much Money Does Millie T Earn On YouTube? 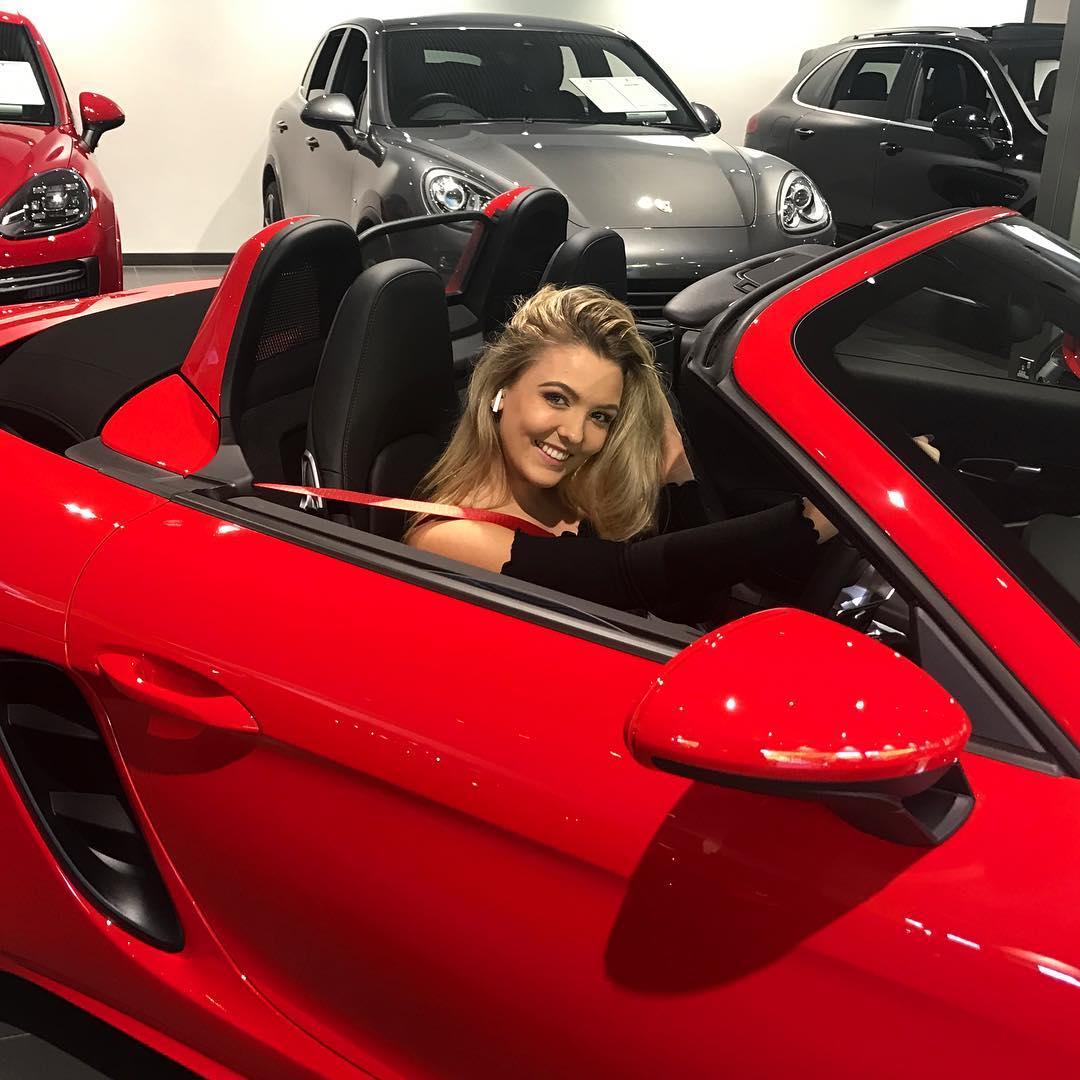 The channel has over 1 million subscribers as of early 2018 and has accumulated over 70 million views so far. It is able to get an average of 110,000 views per day from different sources. This should generate an estimated revenue of around $200 per day ($73,000 a year) from the ads that appear on the videos.