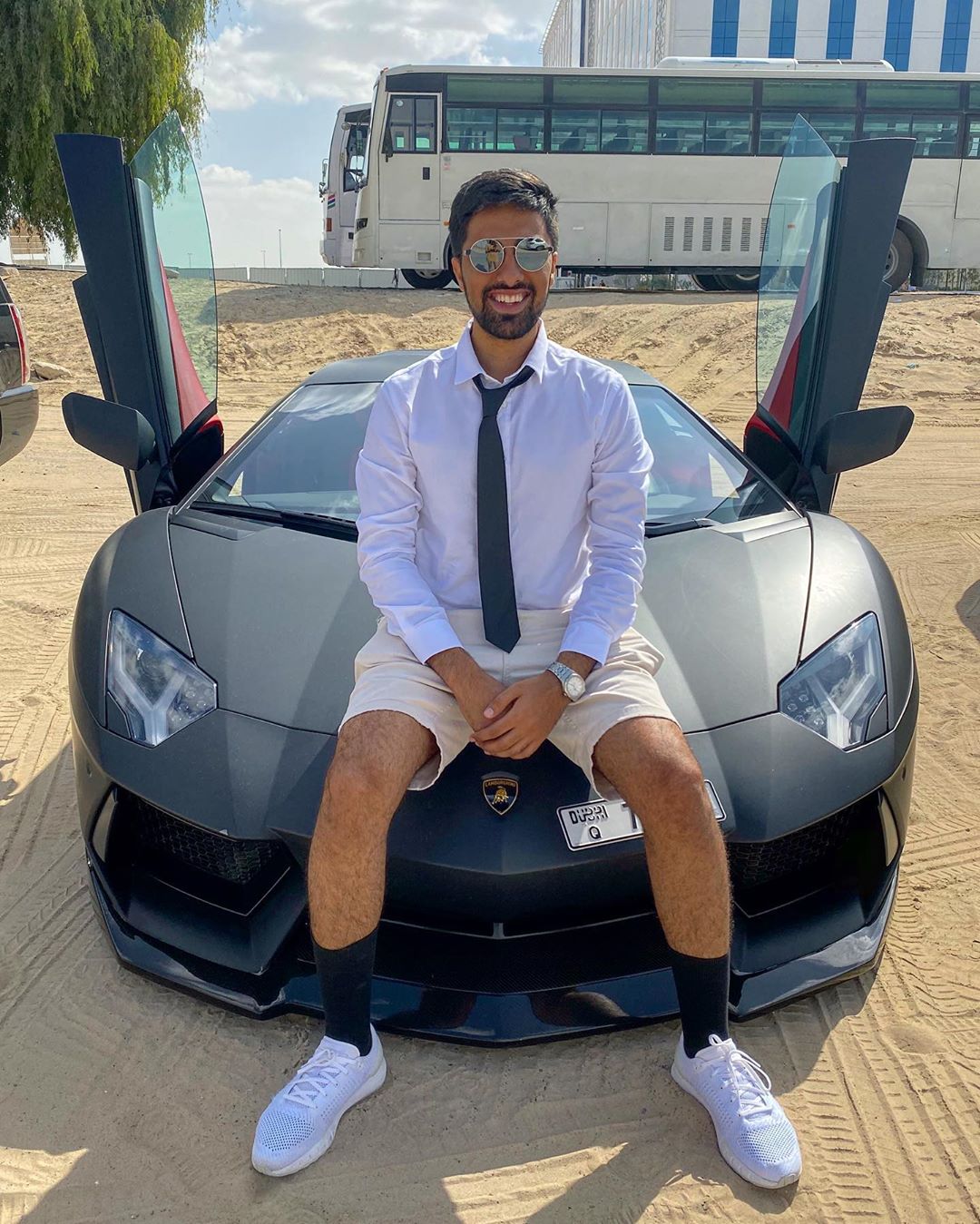 Mo is a young YouTube vlogger who lives in Dubai and sometimes in London. He has an estimated net worth of $10 million mainly earned from his channel. One thing that attracts millions of viewers to his channel is the expensive super cars he features in his videos. One place that has the highest concentration of these cars is Dubai since a large percentage of the people can afford the cars. Apart from that, Mo vlogs his day to day adventures with his friends or family as they do various activities in Dubai. Some of the most famous places he has filmed is inside the Burj Khalifa (The tallest building in the world), The Dubai Mall, Floating Seahorse Villas, Ski Dubai, Wild Wadi and a bunch of other areas.

Mo’s first videos were done when he was in London since that is where he grew up. His channel blew up once he moved to Dubai in August 2015. 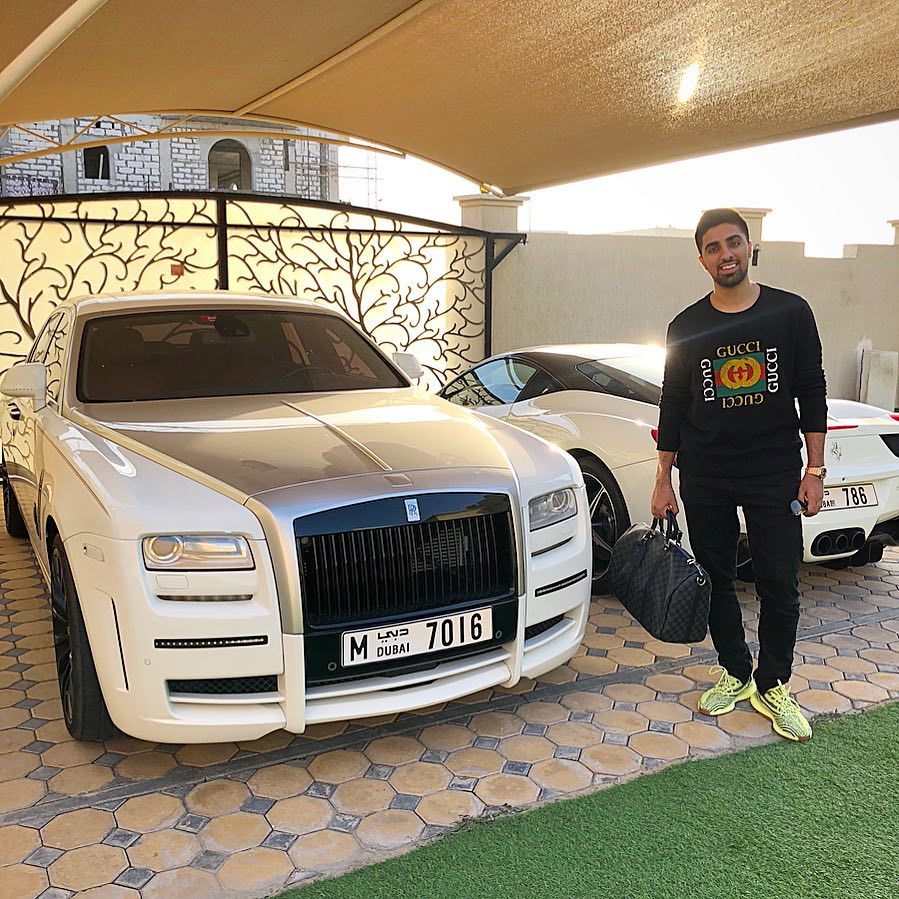 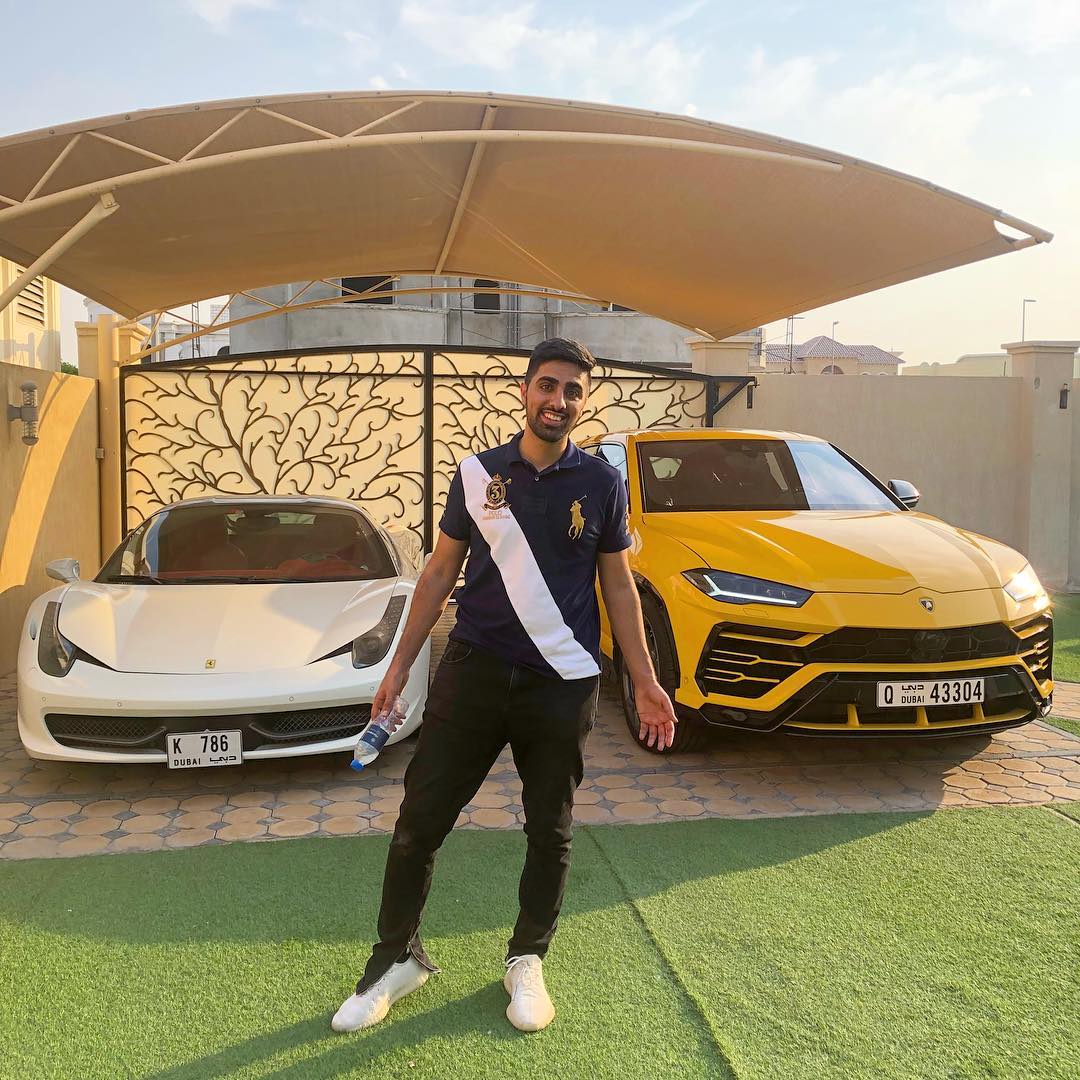 Mo Vlogs YouTube channel has over 12 million subscribers growing by 4,000 new subs daily and has generated over 3 billion hits since starting out in December 2014. On average the channel gets around 1.2 million hits per day across its videos and in turn generates revenue of around $9,600 per day  ($3.5 million a year) from advertising.

Mo makes extra income through doing sponsored videos and has promoted products like War Robots, Huawei plus others.