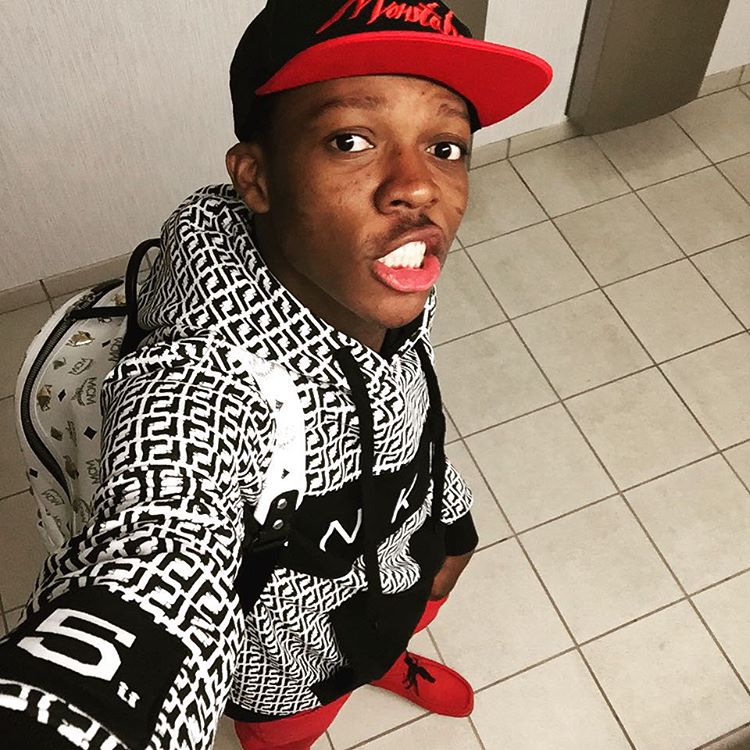 Komivi Momo Golo is a FIFA YouTuber who is also known as MomoFifaHD. He has an estimated net worth of $280,000 He is from Togo, West Africa and moved to the United States, New Jersey on 13th April 2013. His videos mainly consist of Fifa pack openings, squad builders, hidden gems, trading, tutorials, glitches, pack opening reactions and many more.

How Much Money Does Momo Earn Online? 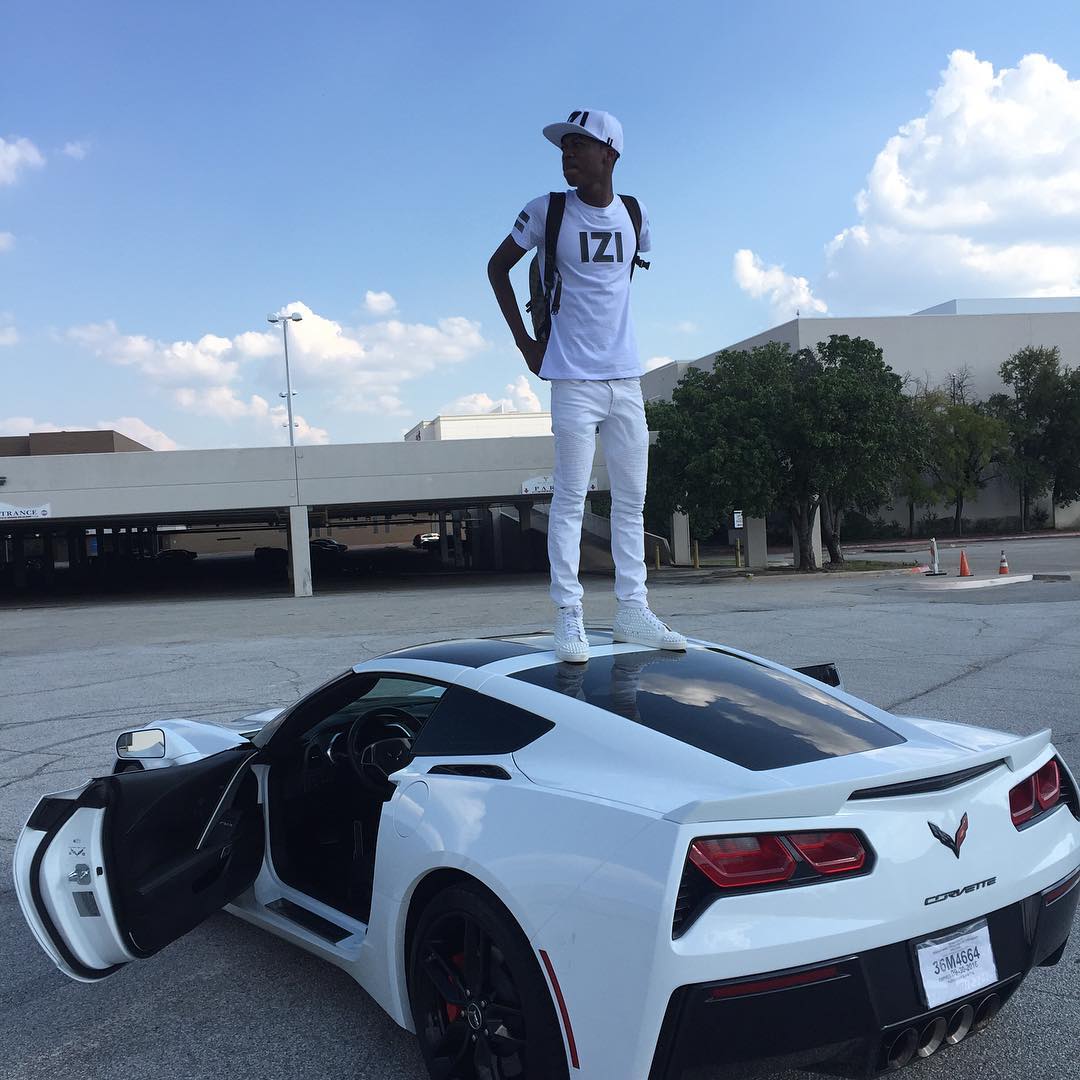 The channel has over 1.4 million subscribers as of early 2018 and has accumulated over 240 million views since starting out some years back. Momo uploads almost daily different types on content and the channel is able to get an average of 70,000 views per day. This should in turn generate an estimated revenue of around $130 per day ($48,000 a year) from ads.