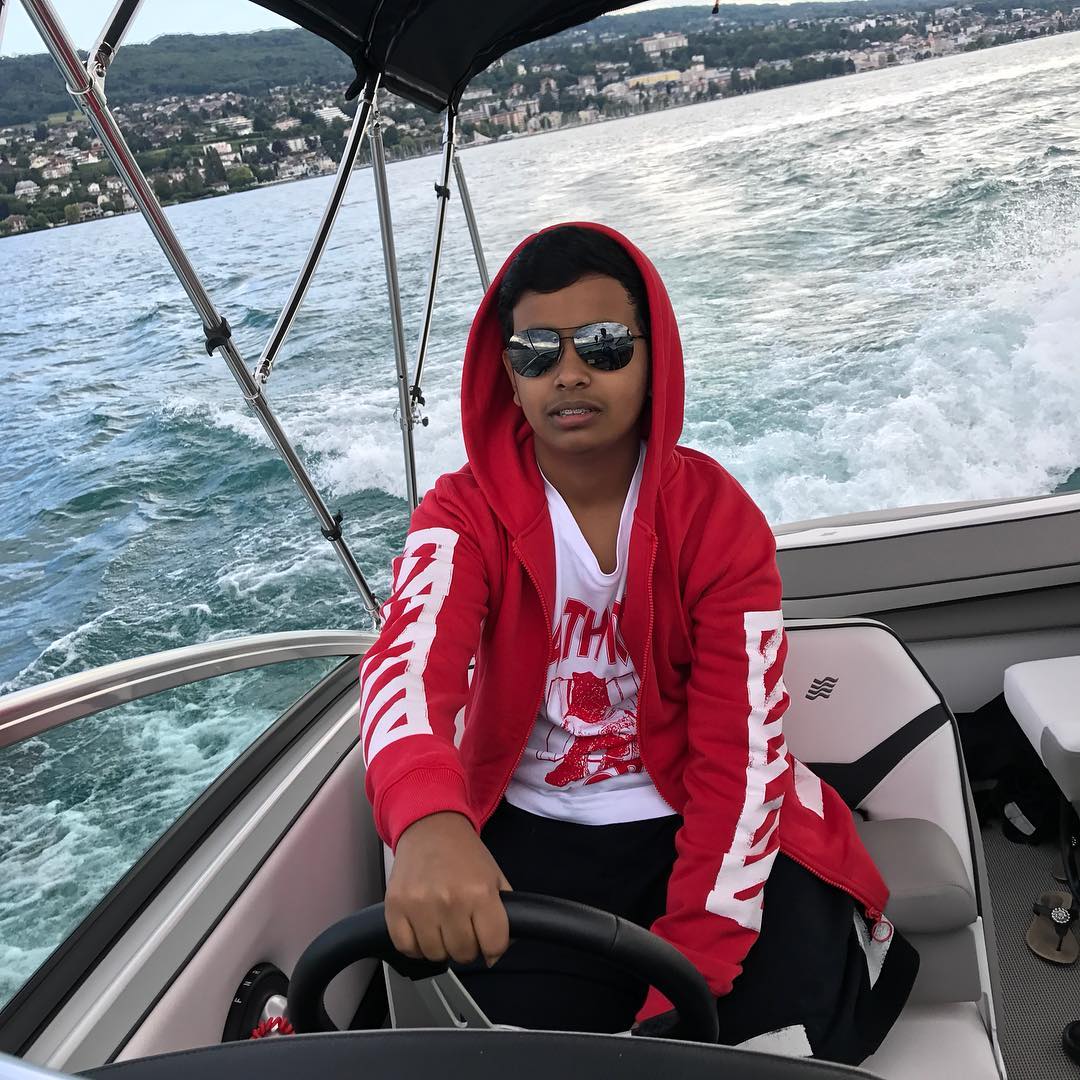 Money Kicks is a YouTube channel run by a young guy by the name Rashed Saif Belhasa from Dubai. He is the son of Dubai construction billionaire Saif Ahmed Belhas. His content is mainly flaunting some of his expensive items he buys such as a Ferrari F12 Berlinetta, designer shoes, sneaker collections, a $30,000 Rolex, Yeezy inspired Cadillac Escalade and lots of other stuff.

How Much Money Does Money Kicks Make On YouTube? 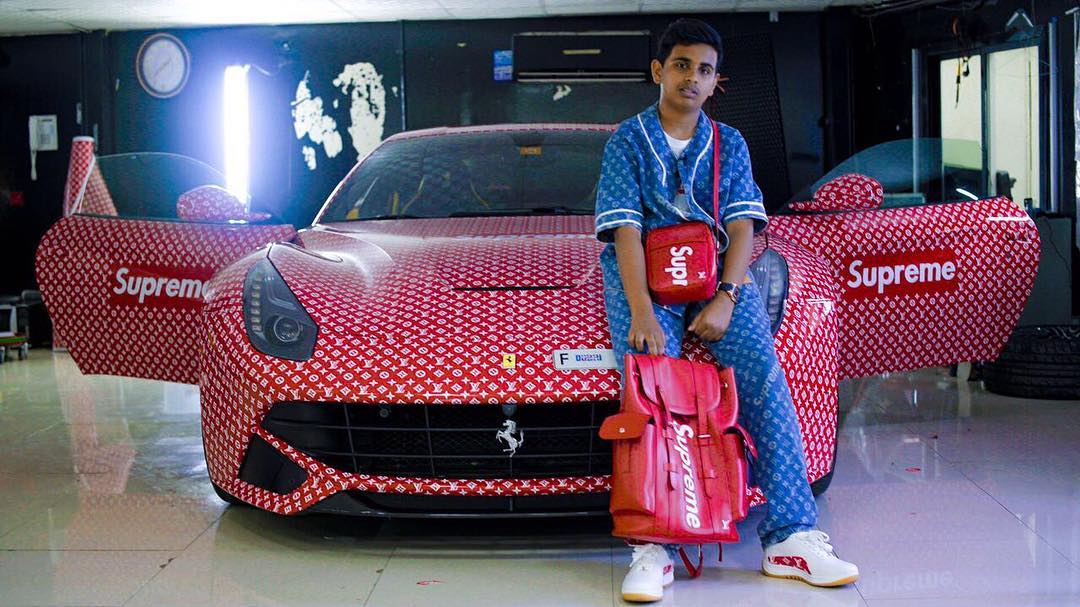