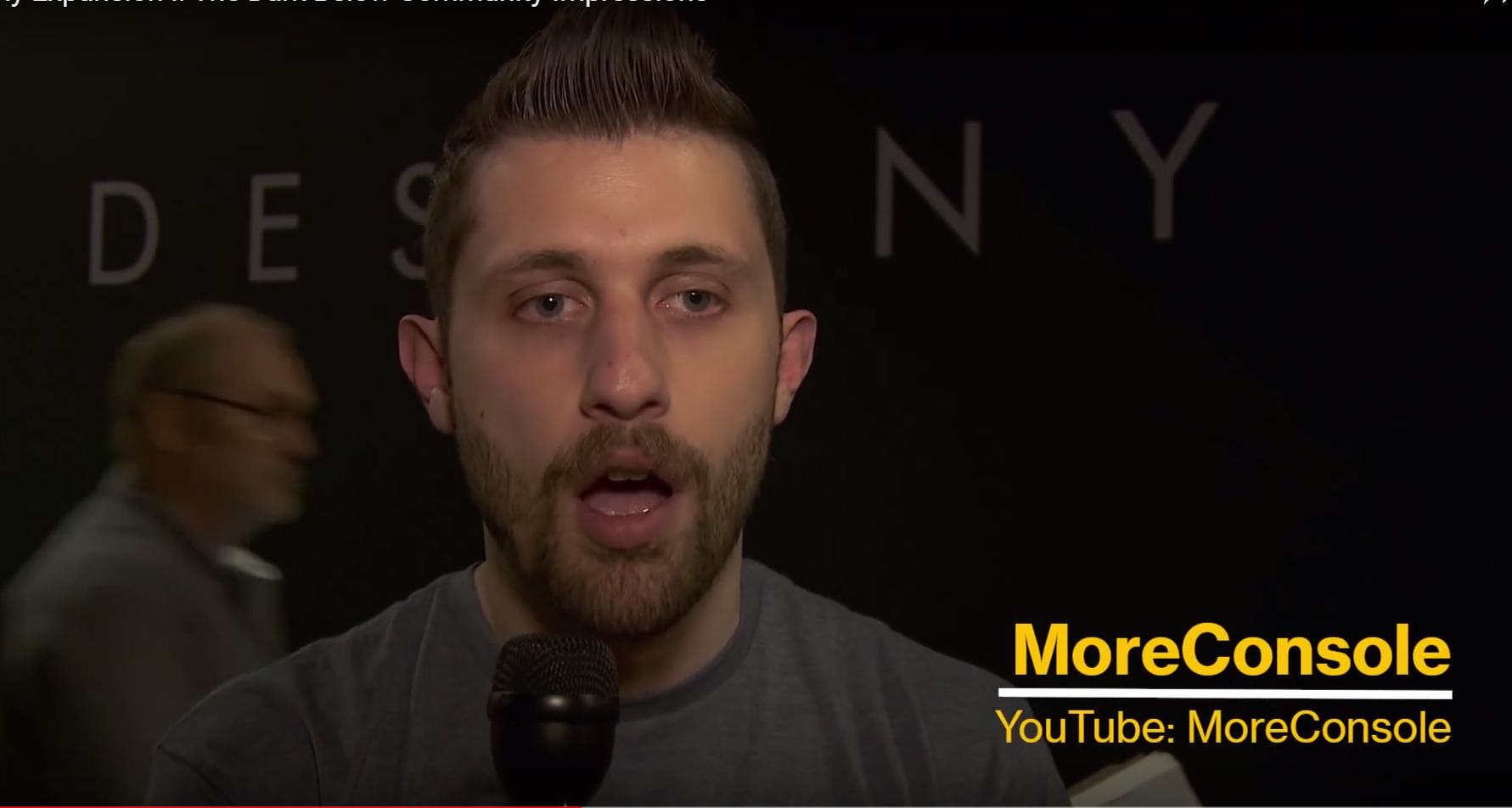 MoreConsole is a YouTube gaming channel run by a YouTuber from the United Kingdom who is dedicated to cover everything about Destiny. He has an estimated net worth of around $260,000. He started out the channel to get an outlet to vent the excitement he felt when Bungie announces a new game. He has been a die-hard fan ever since he played Combat Evolved back in 2001 and started his channel in June 2012 making Halo videos. The name More Console is a simple summation of his gaming habits. He is a strict console gamer so he wanted his channel to reflect that. 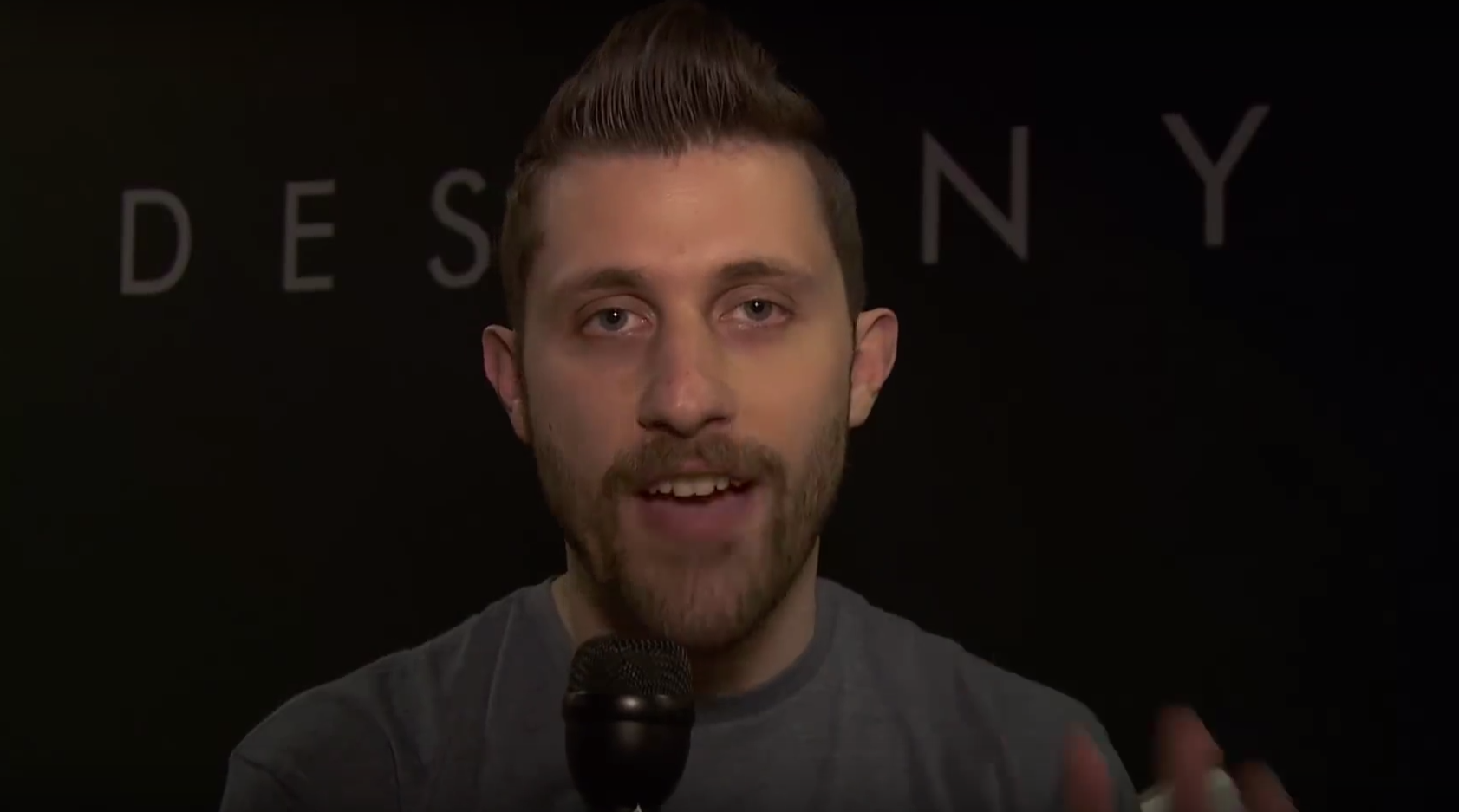