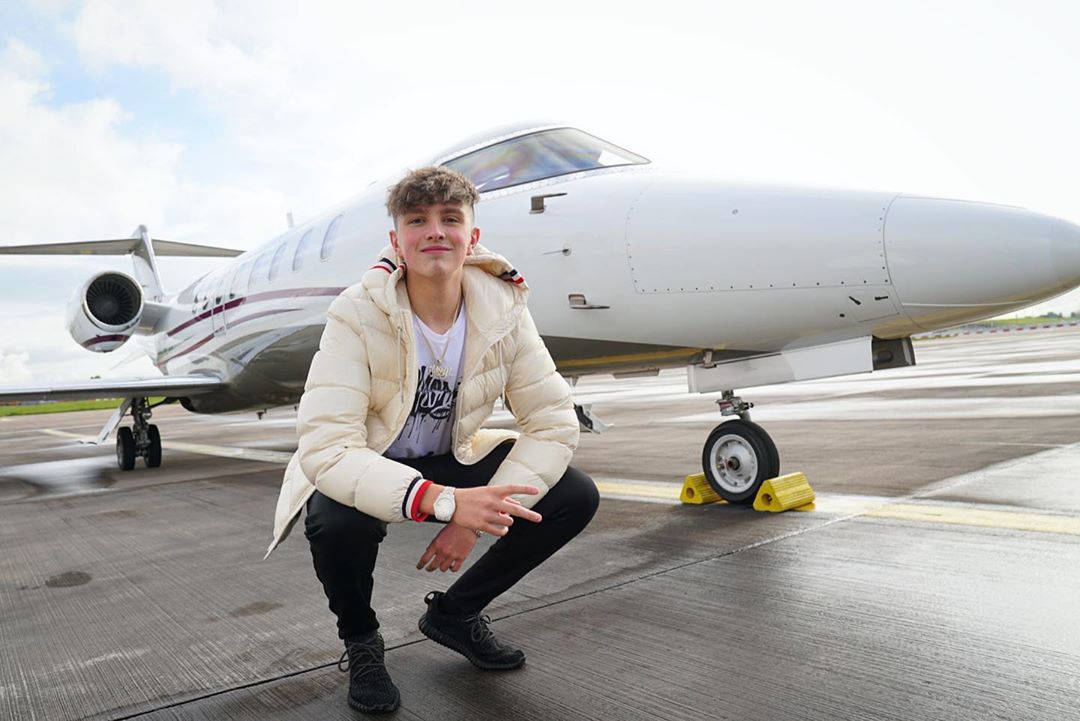 Morgan Hudson is a young YouTuber from Sheffield, England who owns the channel Morgz. He has an estimated net worth of $8 million. His content varies widely and it consists of pranks, challenges, experiments, tricks, vlogs, stories, sit down videos etc. All these have been widely popular making him get a high number of subscribers in a short time.

Morgz started the channel back in 2014 when he was around he was around 12 years old. In 2016 December, he decided to quit high school to concentrate more on making YouTube videos. He was just in Year 11 according to the UK system. The reason for this was to utilize this massive opportunity he has just gotten since school was occupying a large chunk of his time. He needs around 10 hr s to make a video so at times he was sleeping for just 3 hrs. 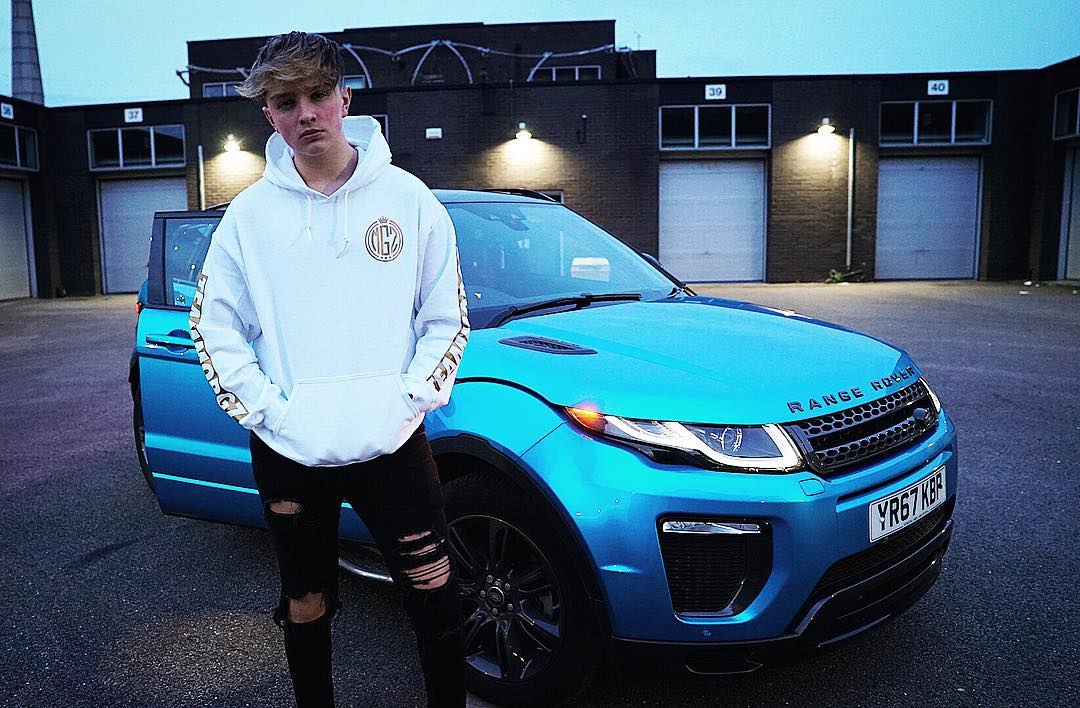 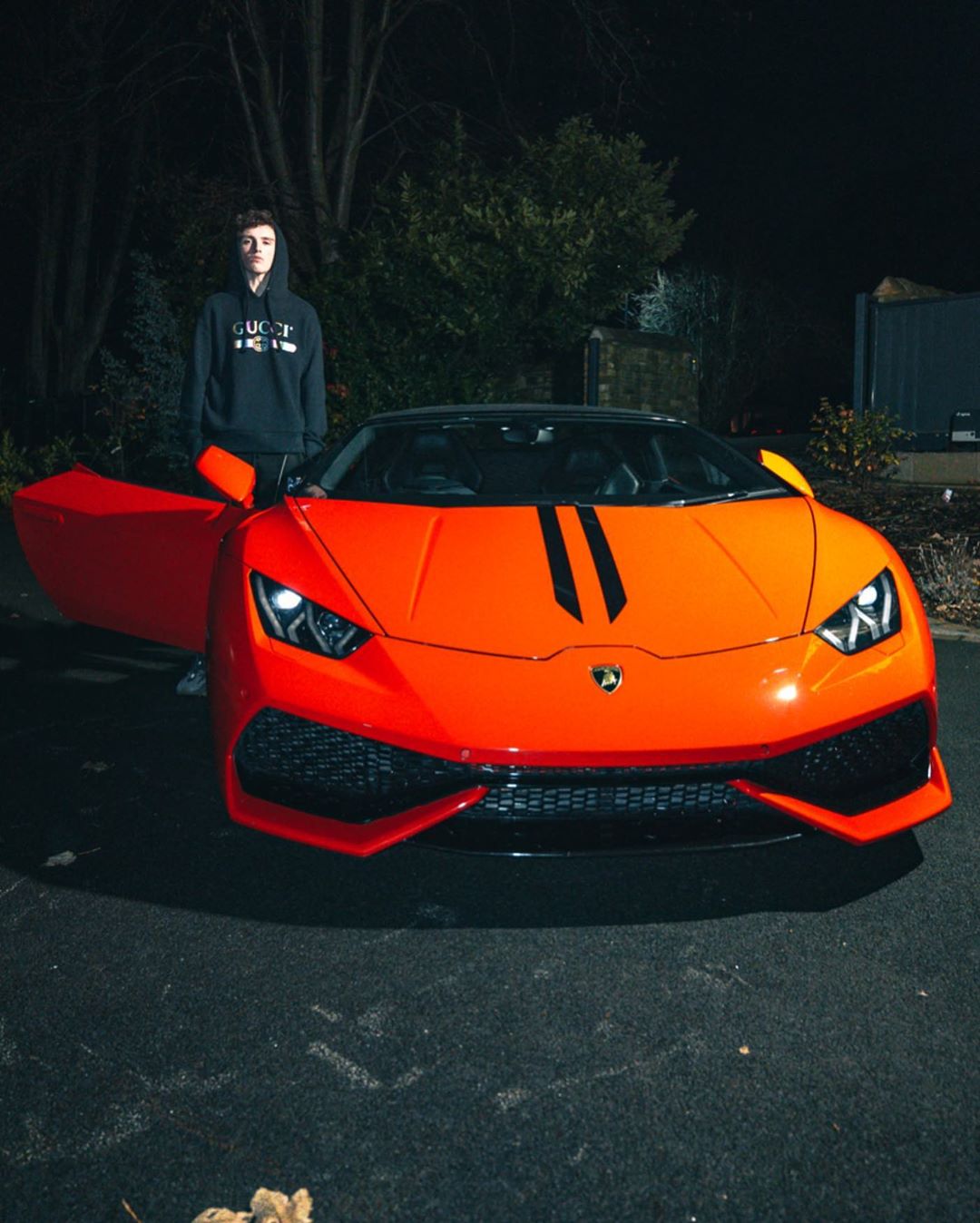 The channel has over 12 million subscribers as of 2021 growing at around 15,000 new subs daily and has accumulated over 2.7 billion views so far. In a day, the channel is able to get an average of 700,000 views from different sources. This should generate an estimated revenue of around $5,600 per day ($2 million a year) from the ads that run on the videos.

Morgz gets extra income through selling of merchandise on his website which mainly consists of T-shirts. He also has some brand deals sponsoring products like Spotify, GT Omega Racing, G2A and other. These pay thousands of dollars for exposure