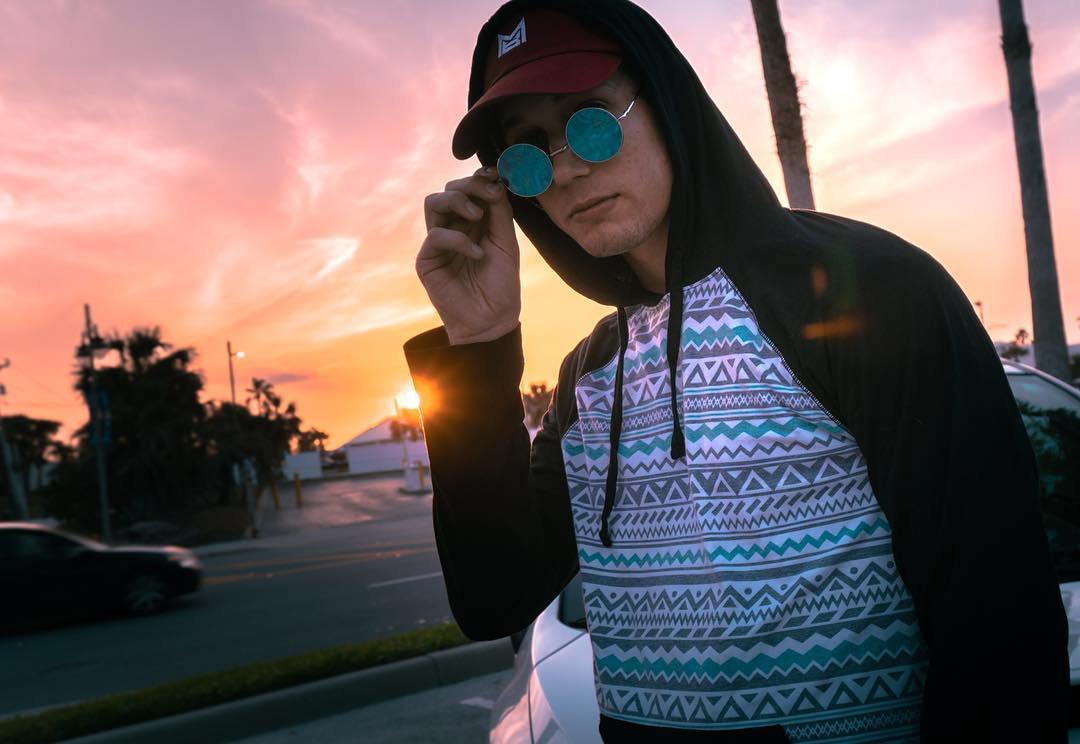 MotoBroo is a YouTube channel run by an American guy named Lars Tepaske. He has an estimated net worth of $60,000. He is a motocycle enthusiasts who most uploads a variety of biking related content. This is mainly vlog videos of him biking around the city doing various adventurous stuff. He uploads new content on a daily basis. 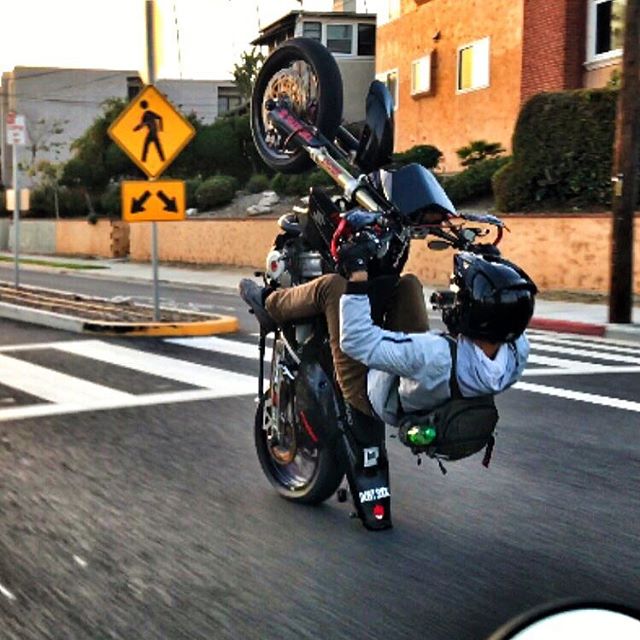