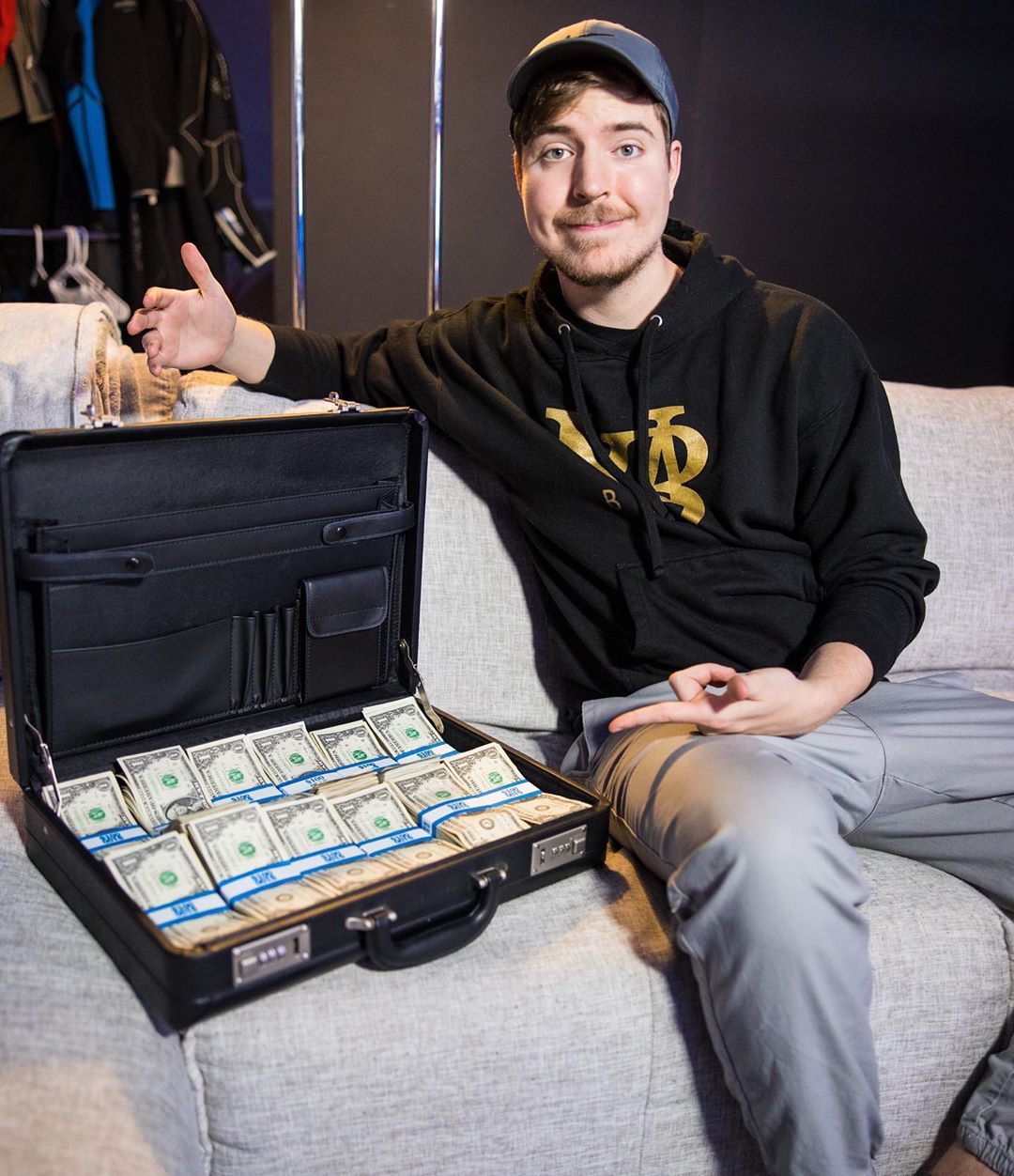 MrBeast is an American YouTuber who is well known for his video series Worst Intros. His real name is Jimmy. He has an estimated net worth of $50 million. Other popular series on the channel include Best Intros, Worst YouTube Channels Ever etc. His most popular video is a compilation video of the worst intros ever among different YouTubers and the video currently has over 20 million views. He is also known for doing outrageous stuff in his videos such as counting to 100,000 in one video, donating money to attractive Twitch streamers, tipping pizza delivery guys $10,000, buying a car using pennies, stop a bullet with 10,000 pieces of paper, doing over 2,000 miles in one Uber ride and many others. 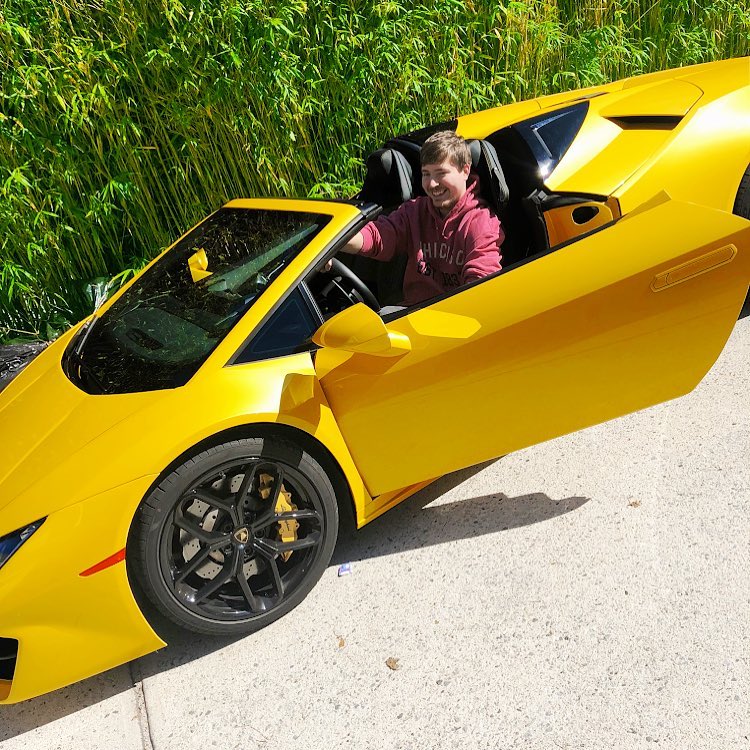 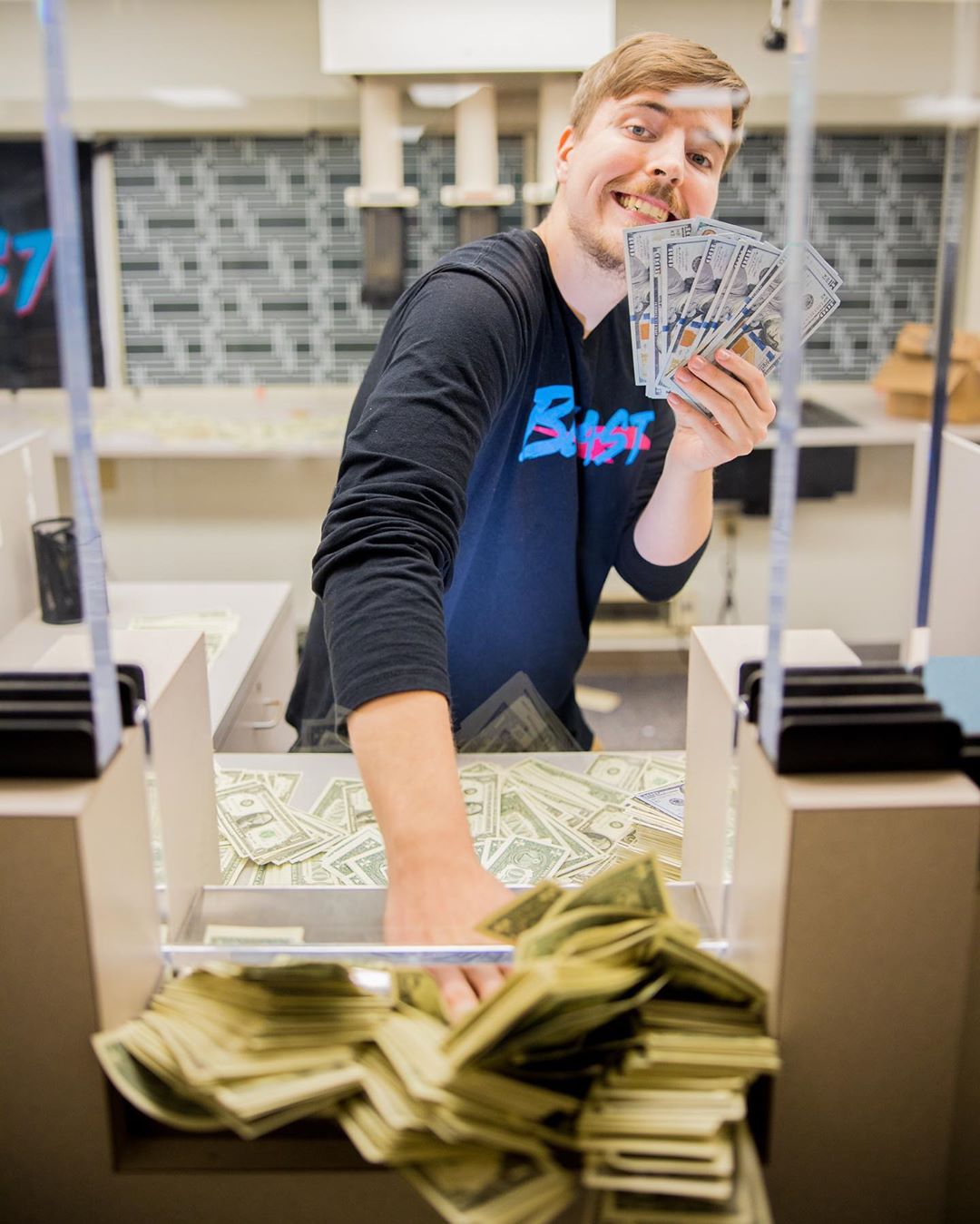 How Much Money Does Mr Beast Earn On YouTube? 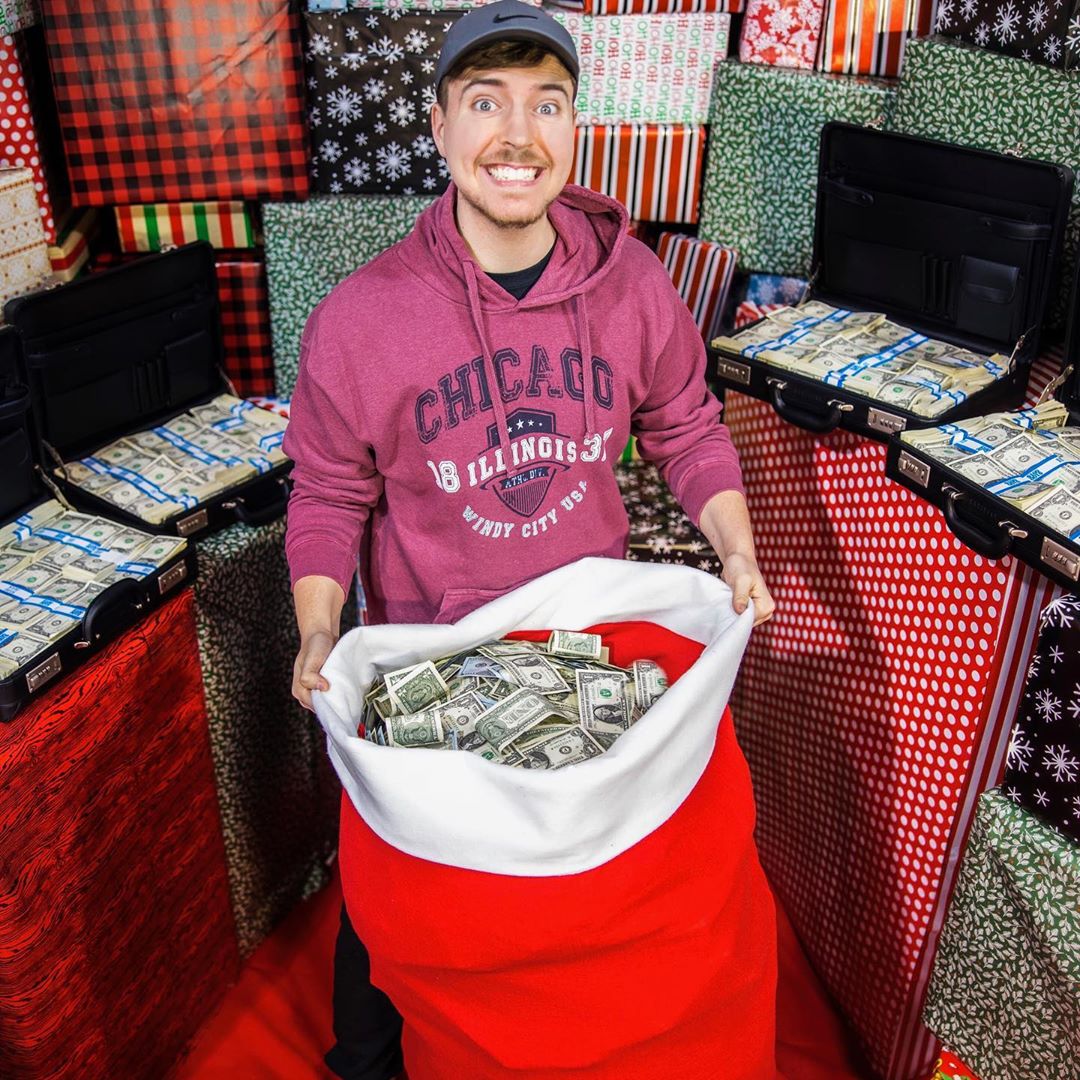 MrBeast gets more income from companies sponsoring some of his videos and they end up paying him tens of thousands of dollars. He has promoted products like Quidd, CSGO Lotto, Tik Tok etc. Apart from that, he also sells various merchandise through his website and launched Mr Beast Burger in 2020 which was able to sell over 1 million burgers in its first two months.

In 2020 during the beginning of the pandemic, MrBeast started a gaming channel that grew to over 12 million subscribers and has accumulated over 2.5 billion views. In the channel he does gaming whereby he films himself playing games like Minecraft and Among Us. He has collaborated with big YouTubers like Pewdiepie. The channel is able to get 6 million views per day and should be able to generate an estimated revenue of $48,000 per day ($17 million a year) from the ads that appear on the videos.