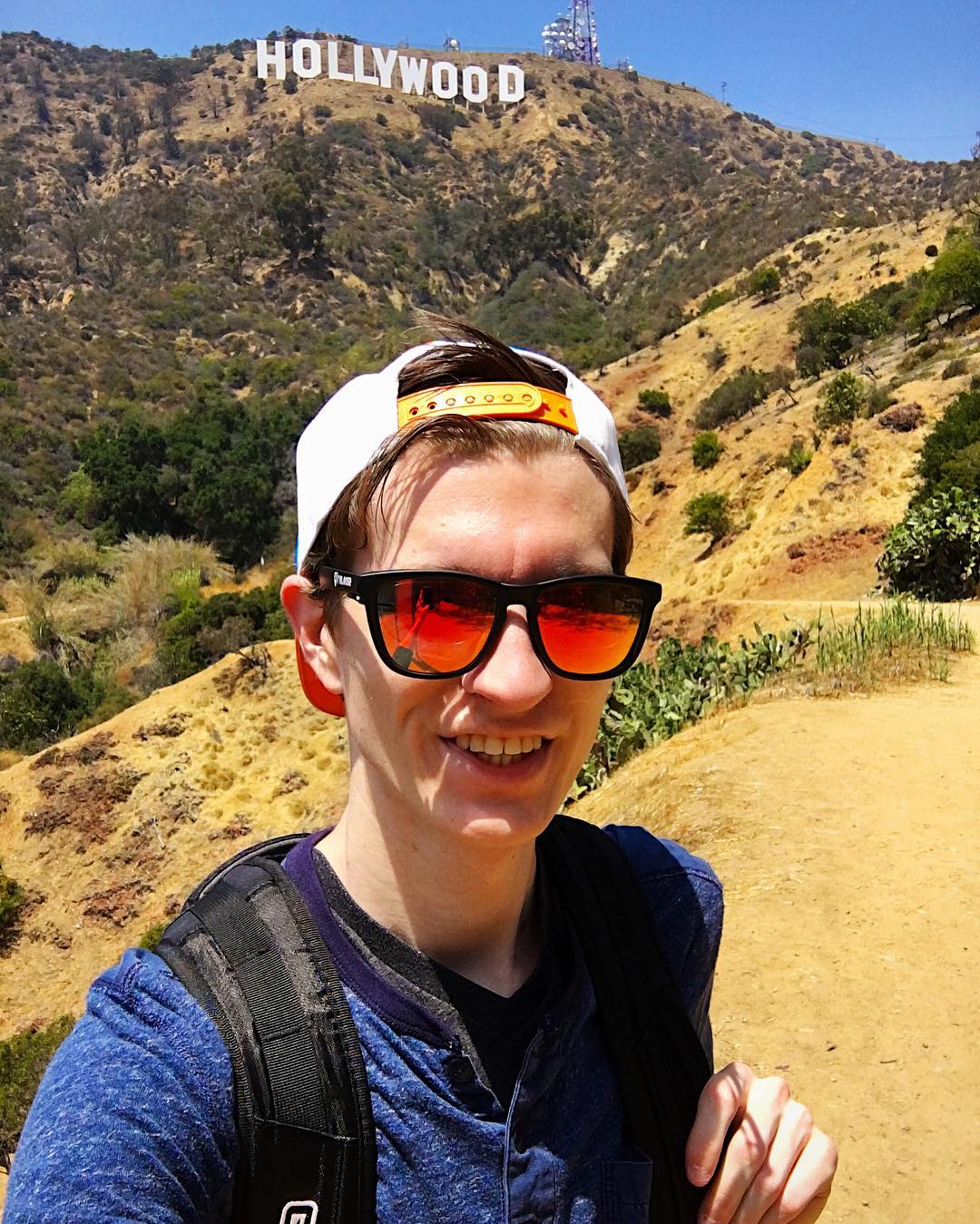 Ross Hudgins is the guy who runs the YouTube channel MrBossFTW and president of the MrBossFTW Corporation. He has an estimated net worth of $4 million. His content revolves around gaming news, gaming tips and game play videos. His biggest game is GTA 5 which has been his main focus. He used to be a Twitch streamer but now does his streaming on YouTube. Ross was born is Alpharetta Georgia. 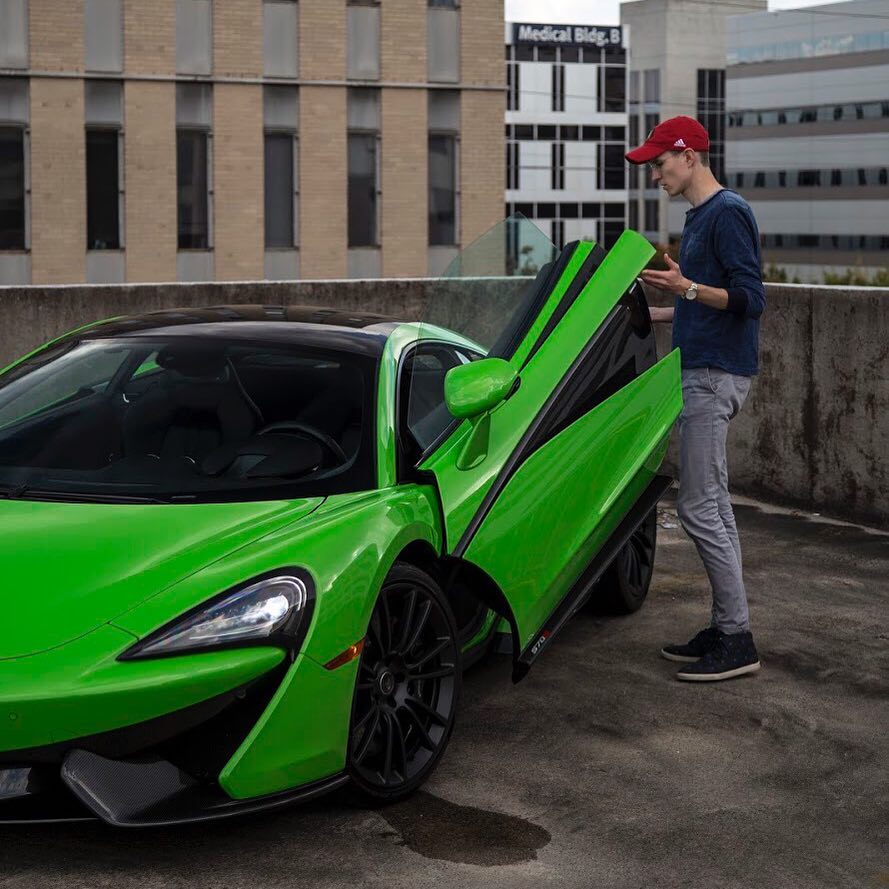 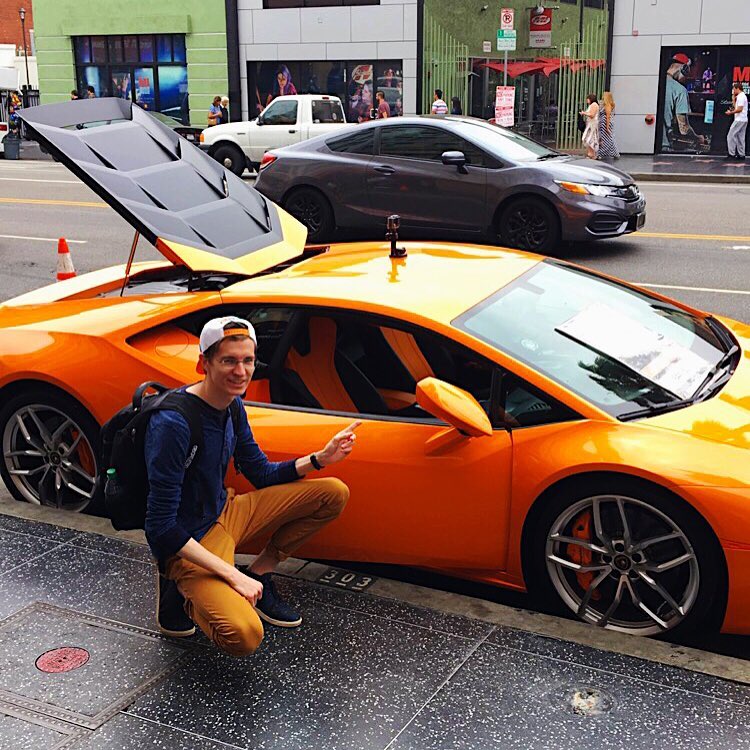 MrBossFTW has over 3 million subscribers as of 2021 growing by 1,000 new subs daily and has accumulated over 1.3 billion views so far. Ross uploads multiple times in a day and the channel is able to get an average of 330,000 views per day. This should result in an estimated revenue of around $2,600 per day ($1.5 million a year) from advertising.