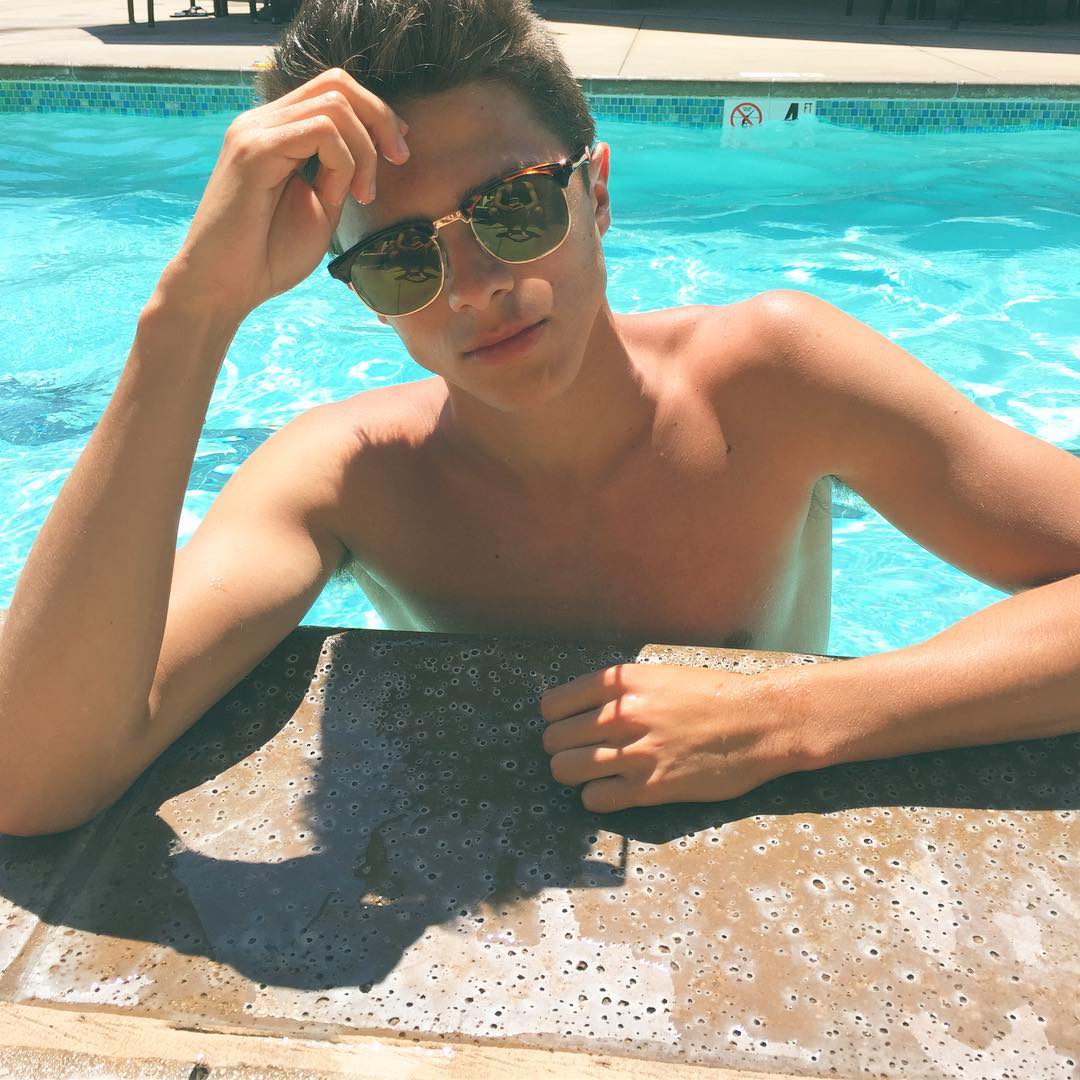 Brent Rivera is a Vine Star who turned into a YouTube star and is formerly known as MrBrent98 on YouTube and Brent Rivera on Vine. He has an estimated net worth of $11 million. On Vine he has over 8 million followers thanks to his highly popular funny Vine videos. He started acting when he was 11 years old and has always wanted to entertain people. Currently, his videos on YouTube are mostly comedy sketches on various random topics. 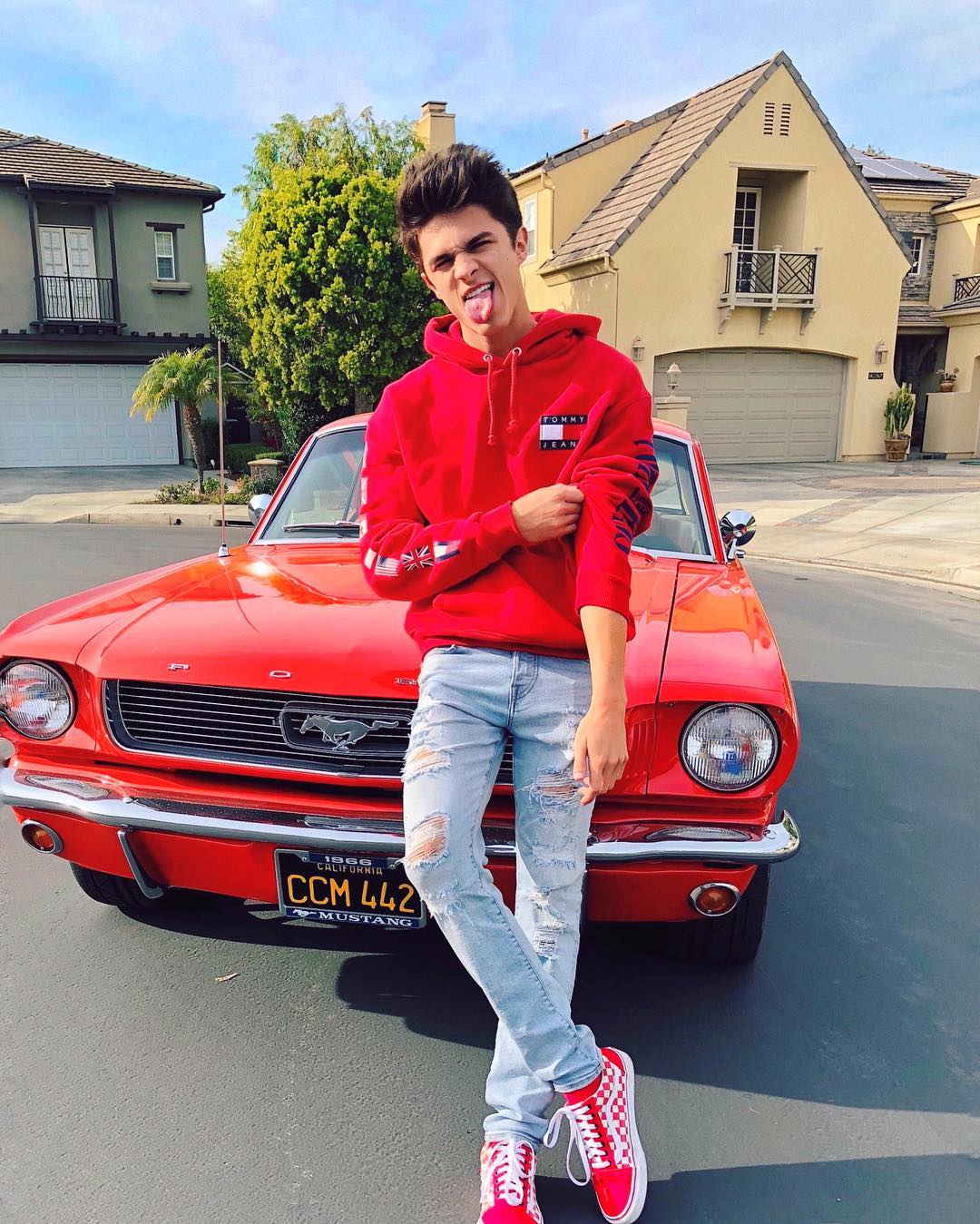 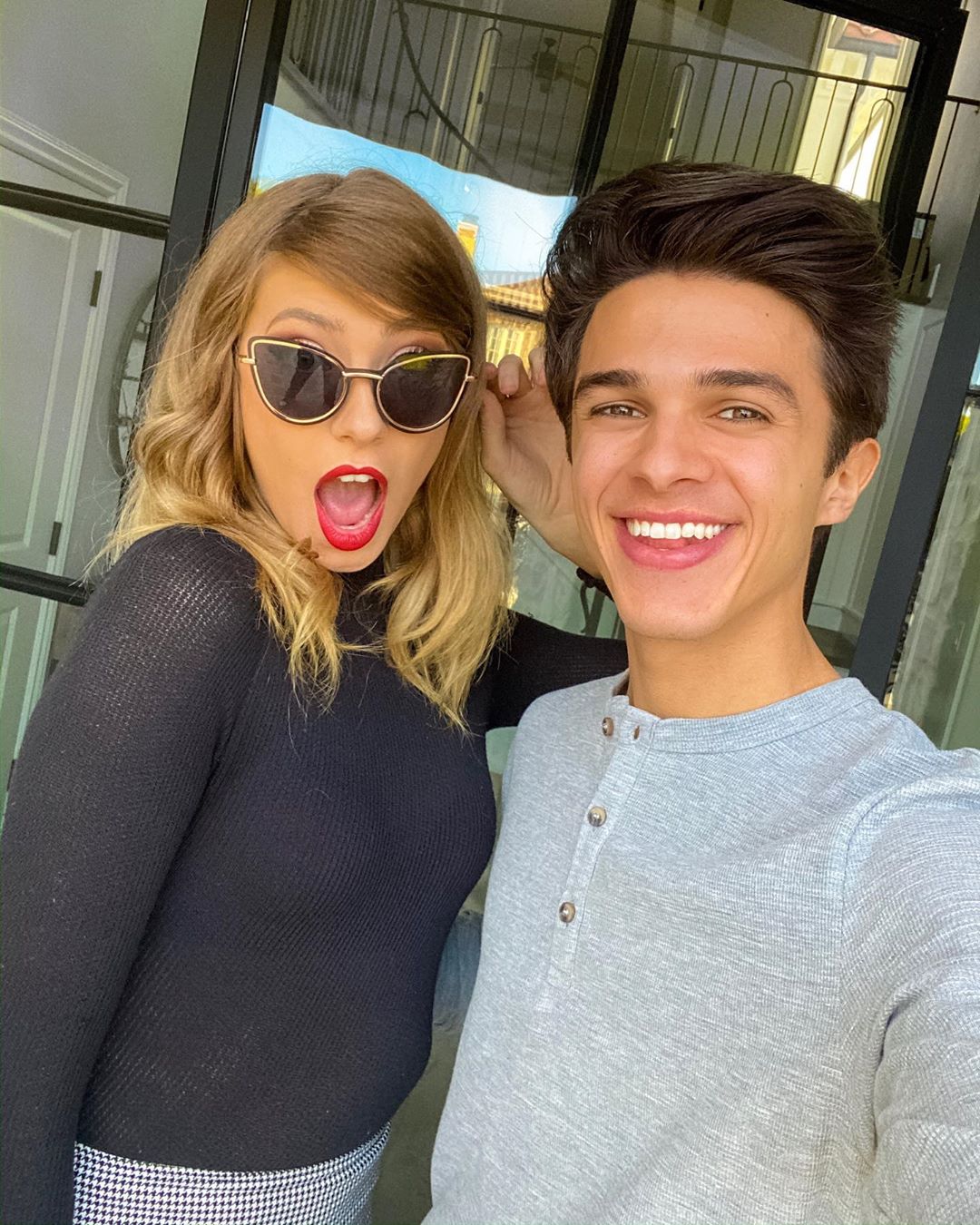 The channel has over 16 million subscribers as of 2021 and has accumulated over 3.8 billion views since starting out. Brent uploads a new video every week and the channel is able to get an average of 3.4 million views per day. This should be able to bring in a an estimated revenue of around $27,000 per day ($9.9 million a year) from YouTube ads.