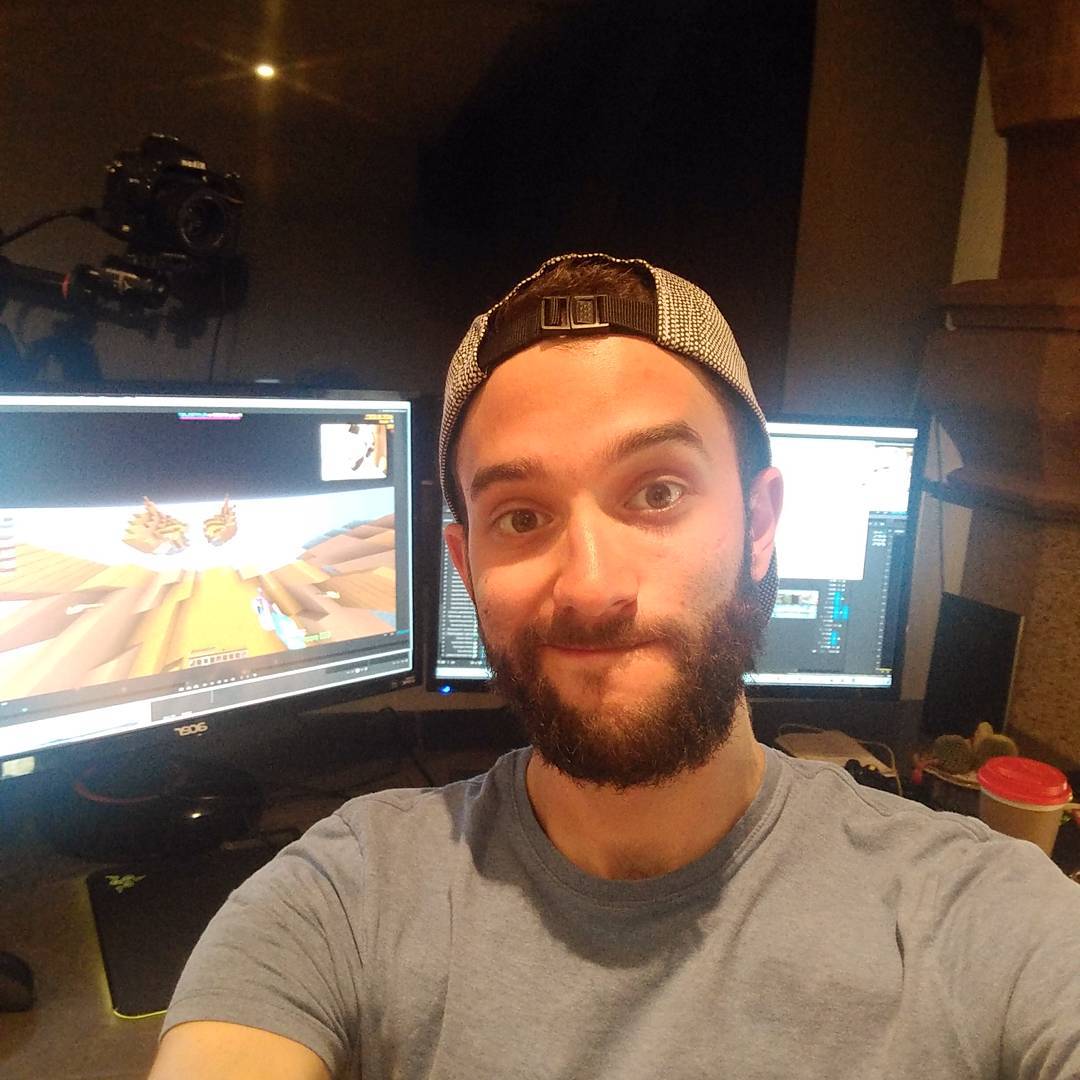 MrWoofless is a Canadian YouTuber whose real name is Robert Latsky. He has an estimated net worth of $350,000. He is a gaming YouTuber who runs two channels, MrWoofless and Woofless. He first got popular due to his weekly Machinima series “Passive Aggression”. He mainly does Minecraft videos on his main channel and he does Rocket League videos on his secondary channel. 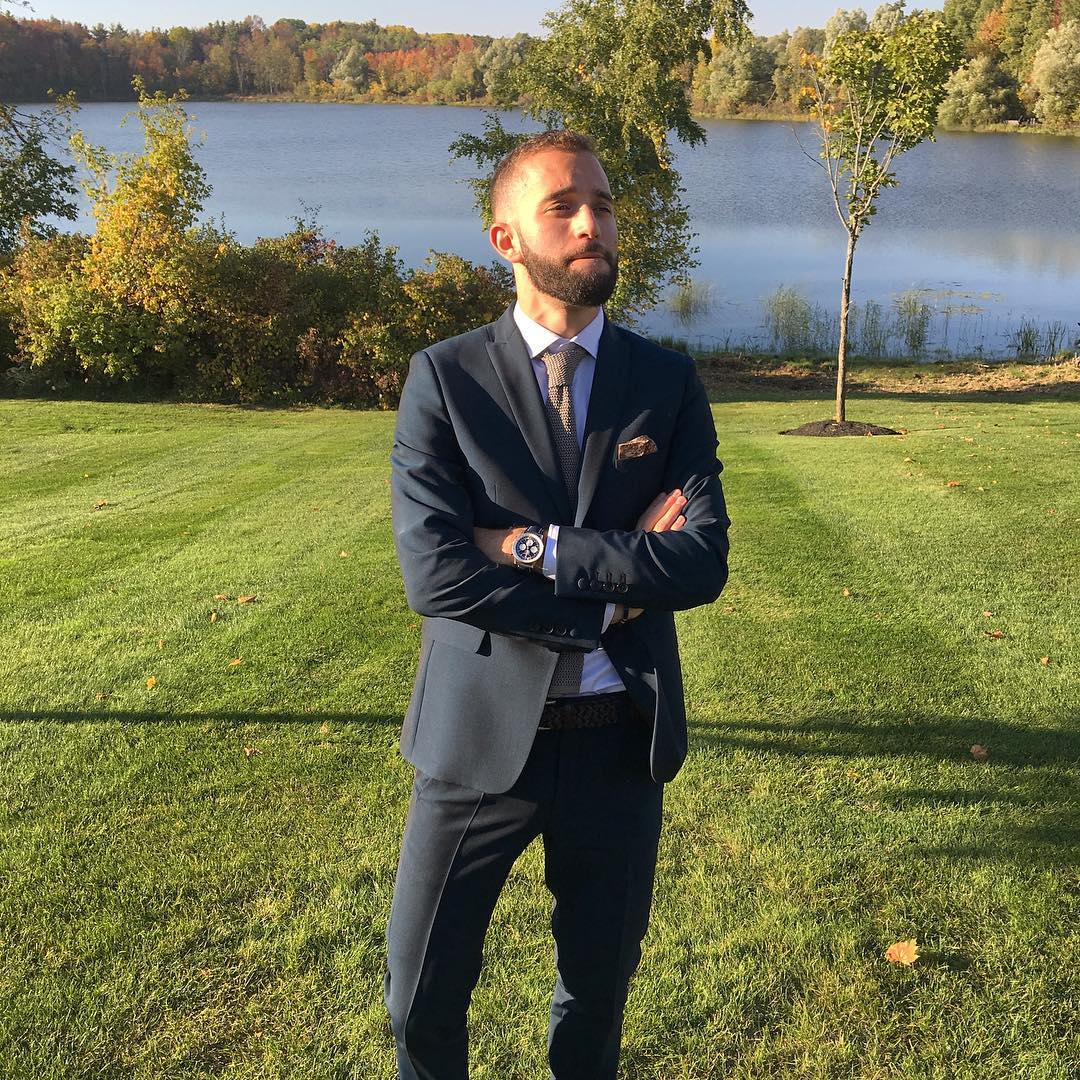