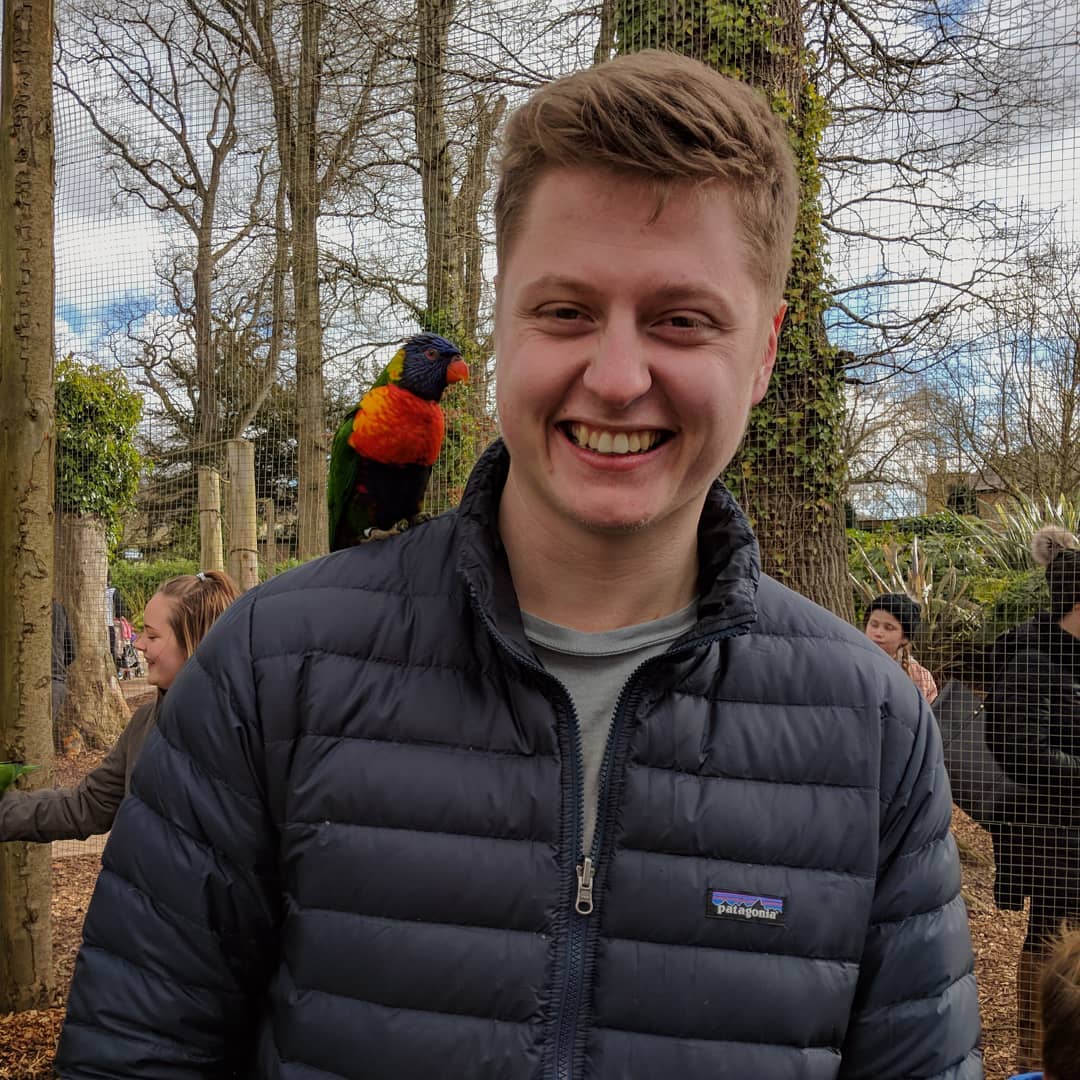 Mumbo Jumbo is a gaming YouTube channel created by a British guy named Oli. He has an estimated net worth of $7 million. He mainly does Minecraft videos focusing on technical elements of the game, doing tutorials on various elements of redstone and also runs a Vanilla Survival Let’s Play series on the Hermitcraft server. Oli also has his own vlogging channel known as Mumbo vlogs where he posts videos about his adventures doing different things.

Oli is a big fan of cars and has a cat named Benji. He was accepted into Oxford University to do Computer Science/Programming but currently taking a break to purse other opportunities. 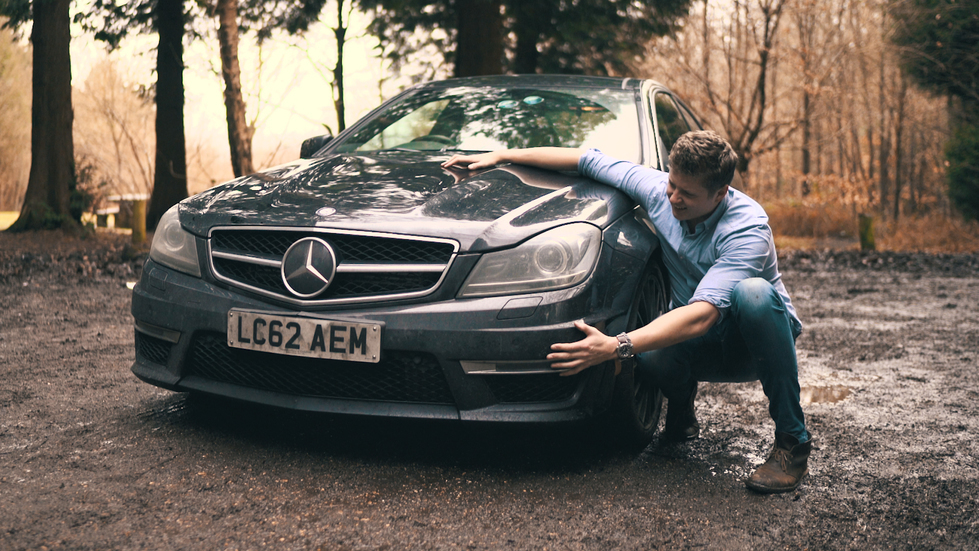 How Much Money Does Mumbo Jumbo Earn On YouTube? 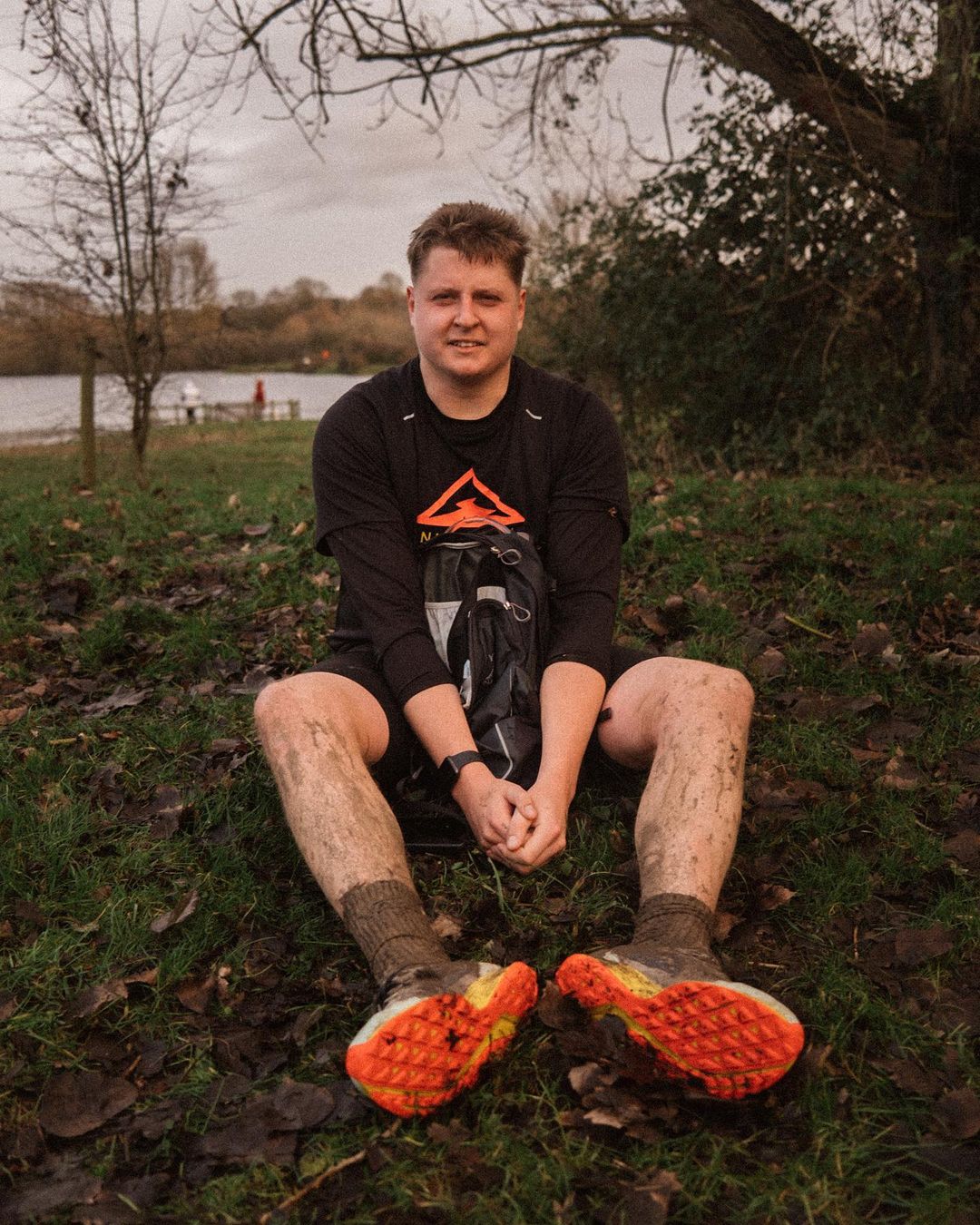 The main channel has over 8.5 million subscribers growing by 1,000 subscribers daily and has accumulated over 2.6 billion views so far. It is able to get an average of 1.7 million views per day and this should result in an estimated revenue of around $13,000 per day ($4.7 million a year) from the ads on the videos.

Mumbo Vlogs has over 130,000 subscribers and is able to get an average of 10,000 views per day. This should generate an estimated revenue of around $15 per day.

Mumbo gets extra income through the selling of merchandise through his website and donations to his Patreon account. He also has a Twitch account where he has ad revenue, paying subscribers and also gets donations during his streams.