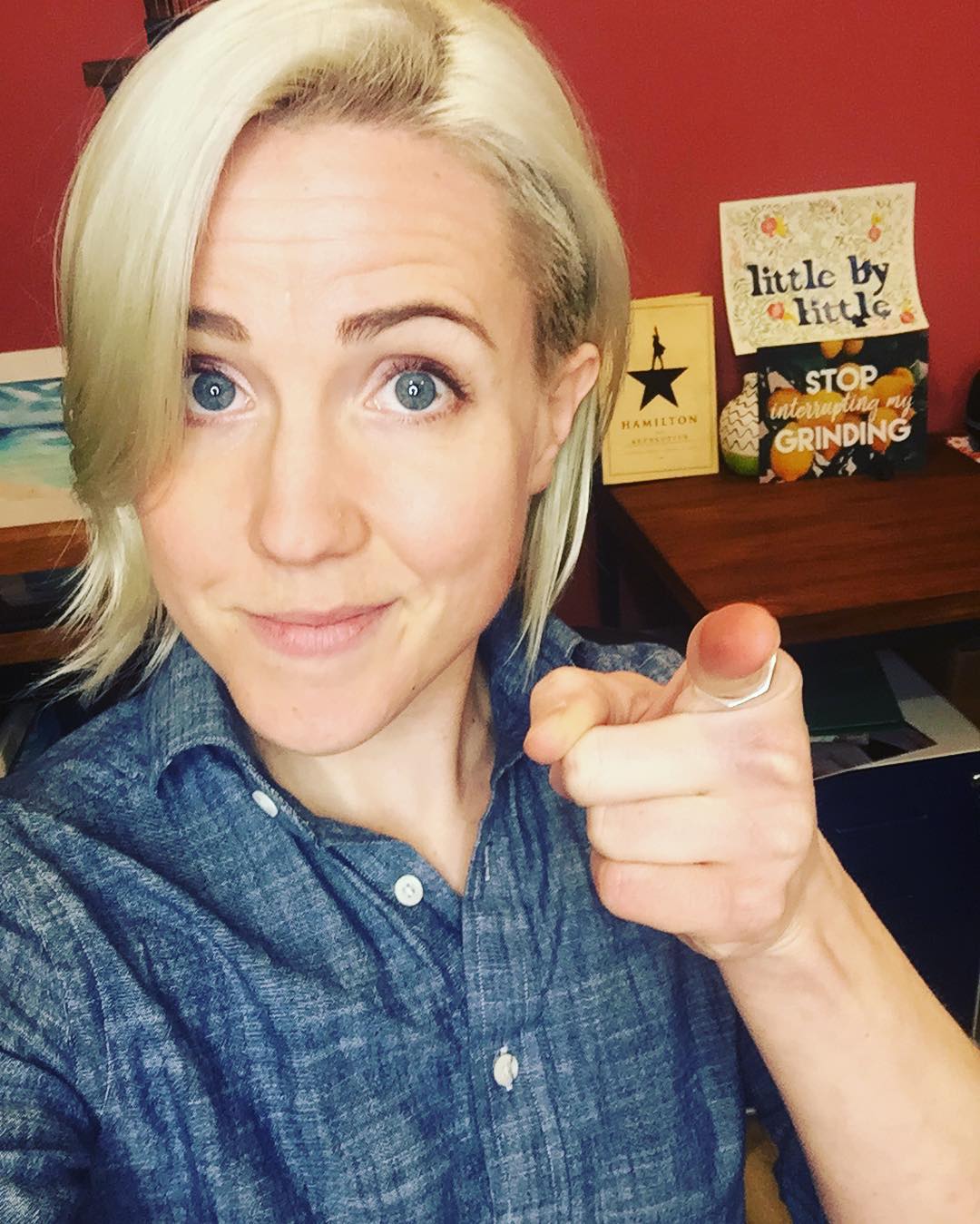 Hannah Maud Hart is an American internet personality, comedian, author and actress who runs the YouTube channel called MyHarto. She has an estimated net worth of $2 million. She is popular for running a popular weekly series called My Drunk Kitchen whereby she cooks something while intoxicated. She also used to run another channel where she talks about life in general and gives her opinion on various topics. In terms of acting she has starred in the movie called Dirty 30 alongside Grace Helbig and Mamrie Hart and was a guest judge for season 12 of Food Network Star. 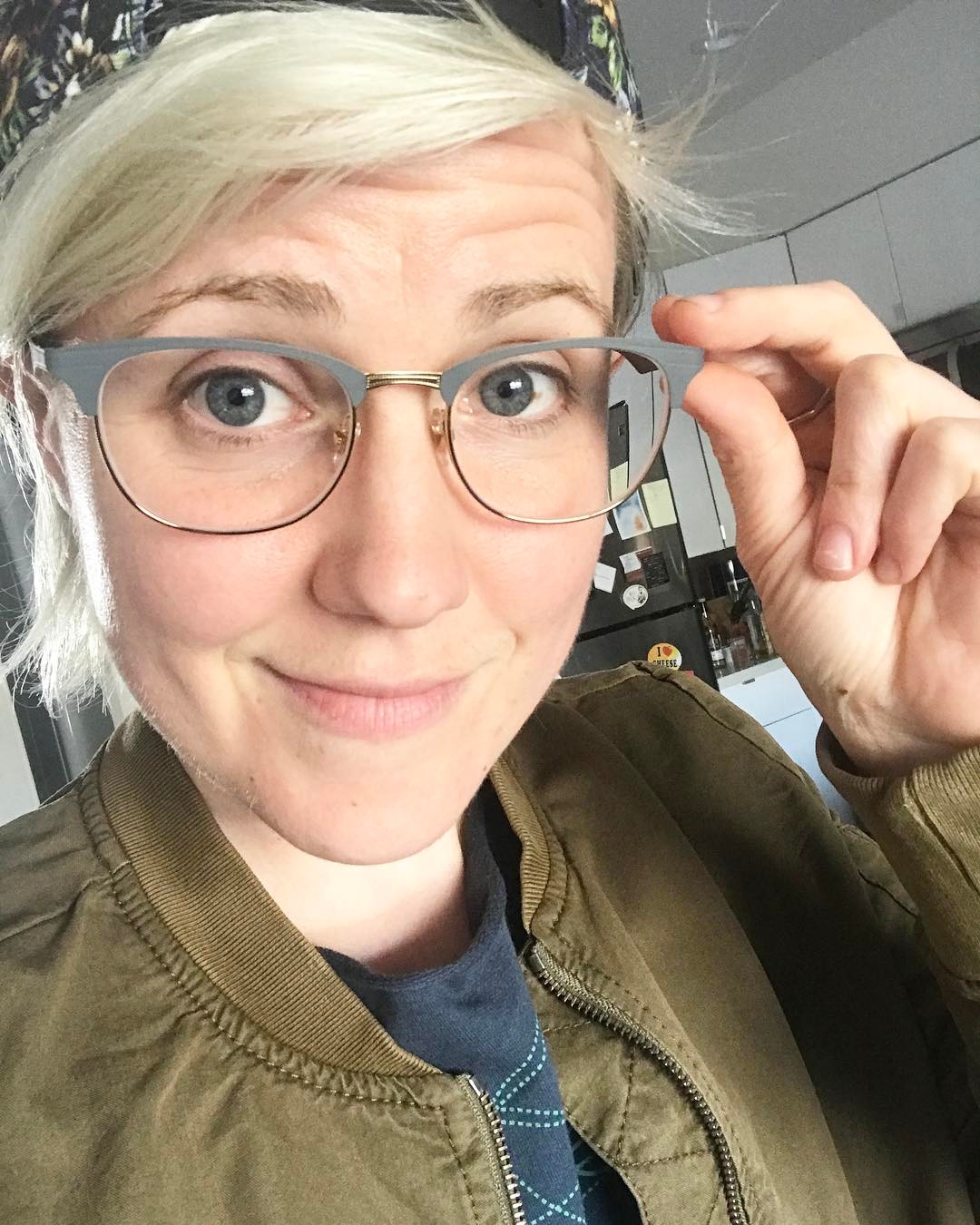 Hannah has made most of her income outside YouTube. She wrote a best selling parody cookbook and has produced the film Camp Takota.