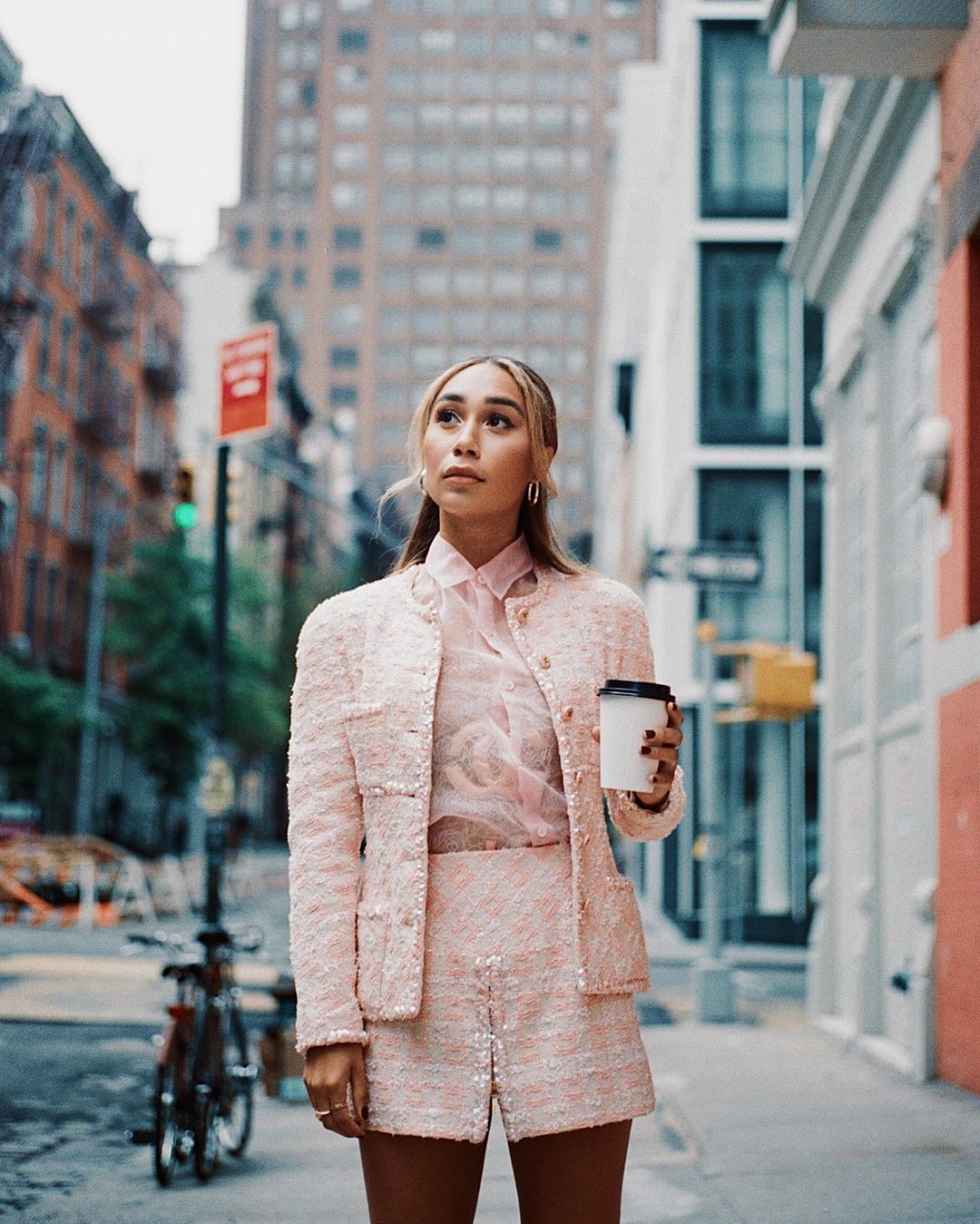 Eva Marisol Gutowski is the YouTuber who runs the channel by the name MyLifeAsEva. This is how she made her fame and an estimated net worth of $5 million from the internet. Her videos are mostly in the topics of beauty,fashion, make up tutorials, vlogs, comedy and she also does music videos. Before fame, she had come from a humble background since her mother lost her job and her family of four went to live in a one bedroom apartment. Her first videos were just meant for her friends and once her channel started growing, she went ahead to quit her job at a pizza place. 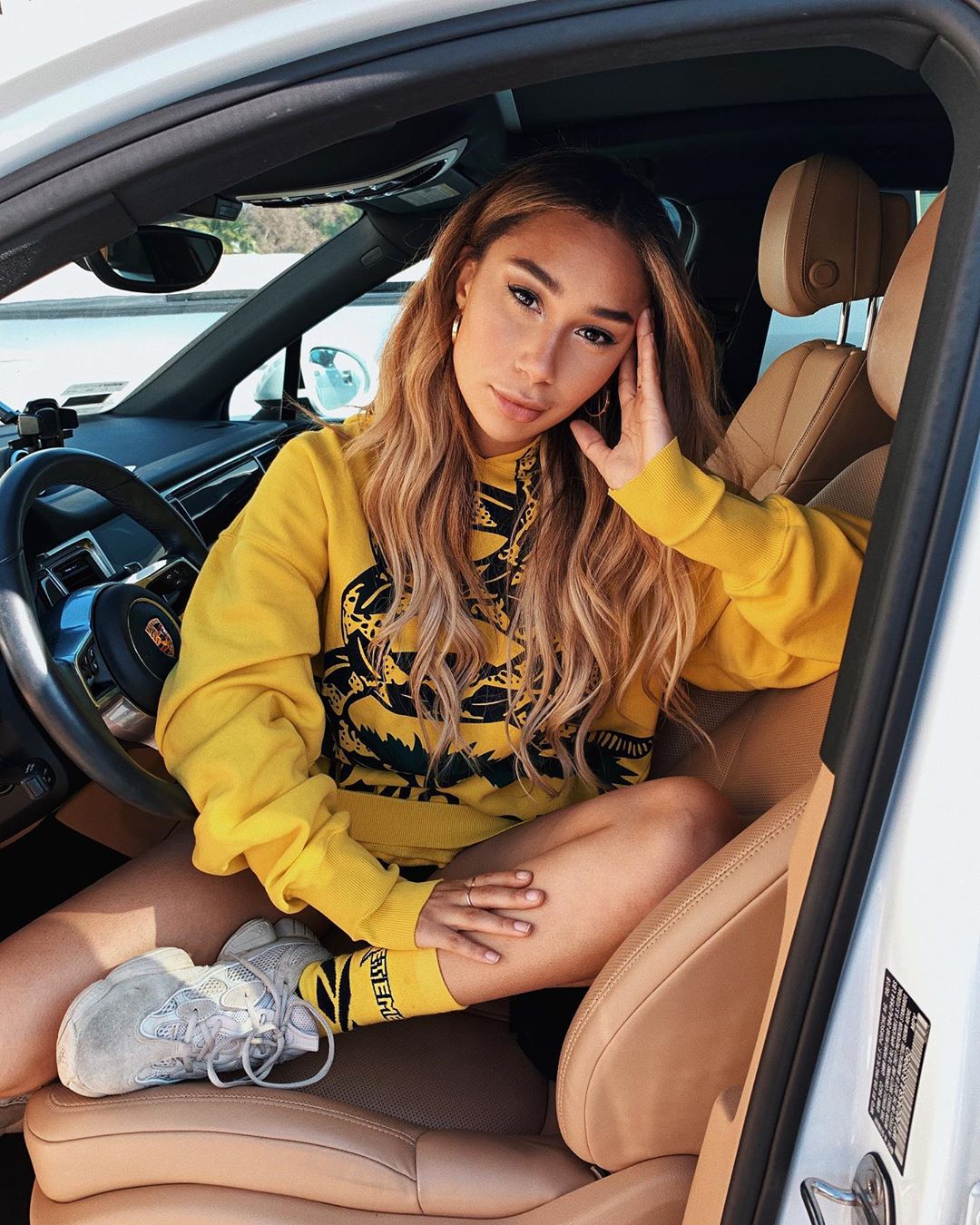 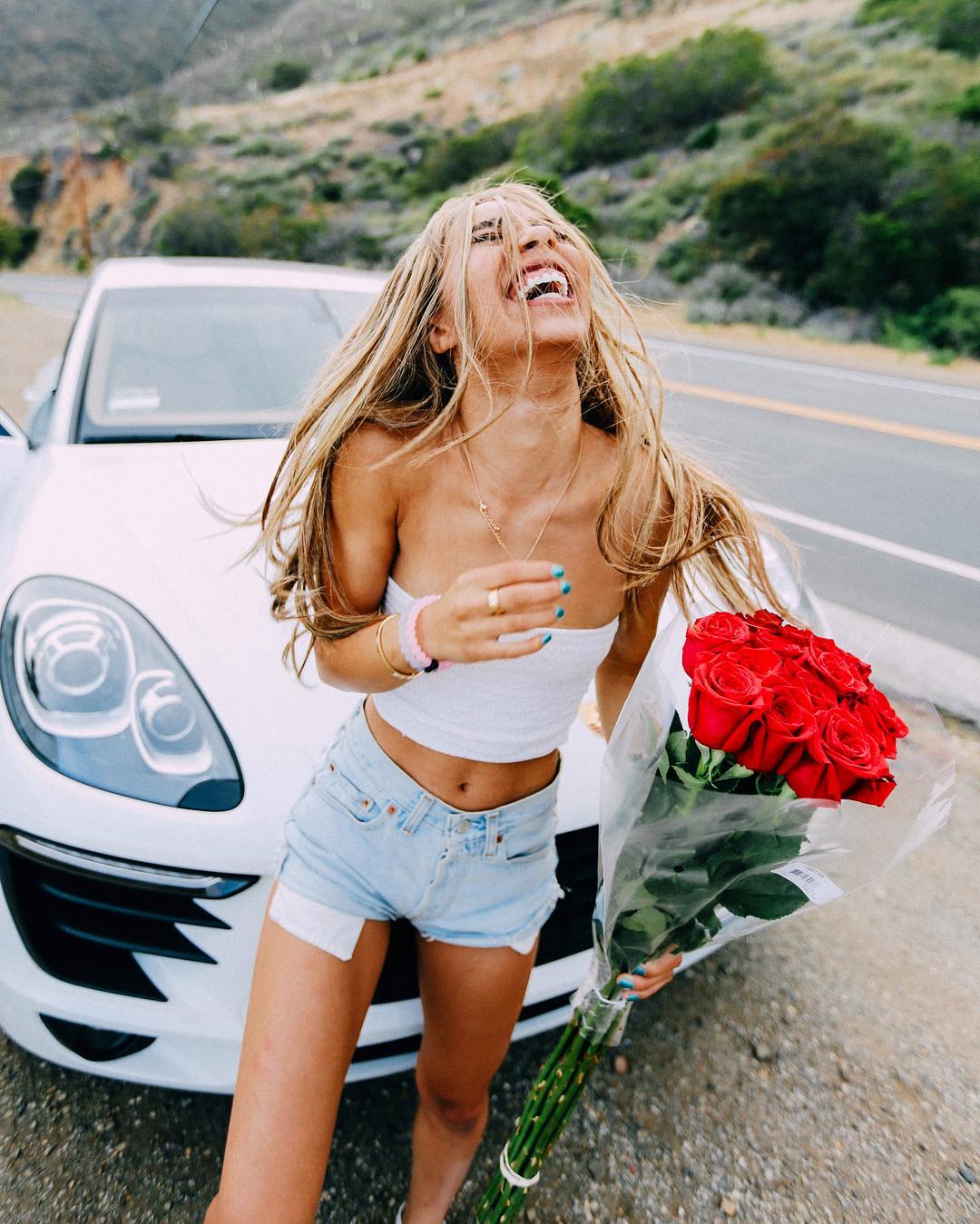 My Life As Eva YouTube channel has over 11.5 million subscribers growing by 1,000 new subs daily and has amassed over 1.5 billion views since she started out back in July 2011. Eva uploads around 1 video per week and the videos on the channel cumulatively get an average of 540,000 views per day. $4,300 per day ($1.6 million a year) is the estimated revenue the channel should generate from advertisements.

Eva makes more income from sales from her book which is being sold on Amazon and lucrative brand deals.