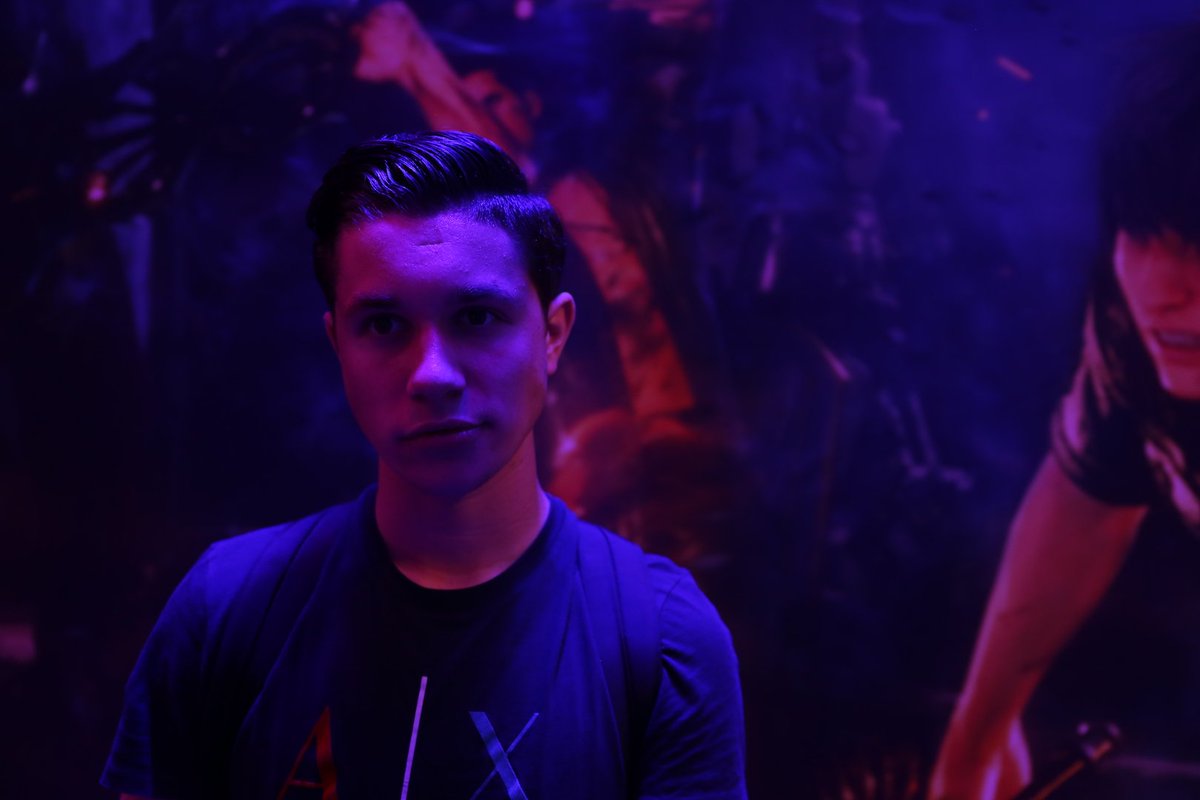 Brandon is the guy who runs popular YouTube channel Mystic 7 Gaming. He has an estimated net worth of $1.5 million. The main games he concentrates on are Clash Of Clans, Clash Royale and Pokemon Go. He has played Clash Of Clans longest and holds a number of world records in this game. Clash Royale is the game he least plays as much. 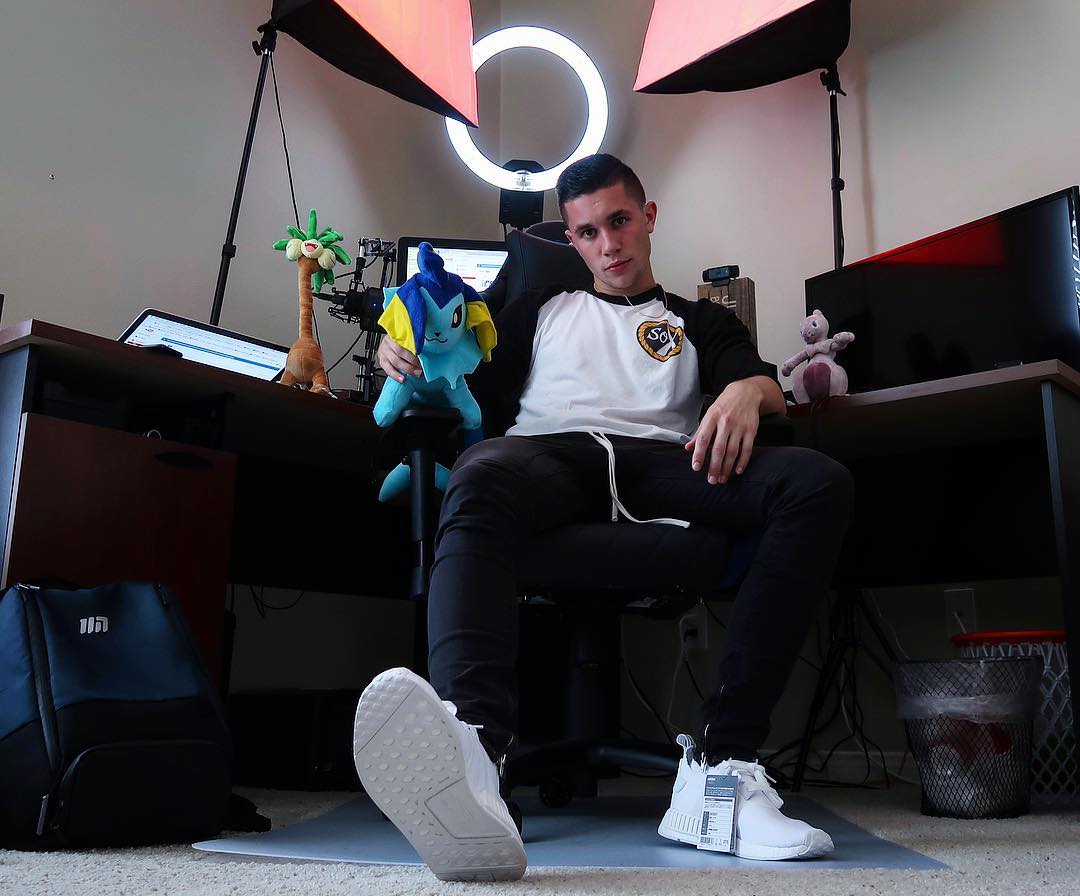 How Much Money Does Mystic7 Earn Online? 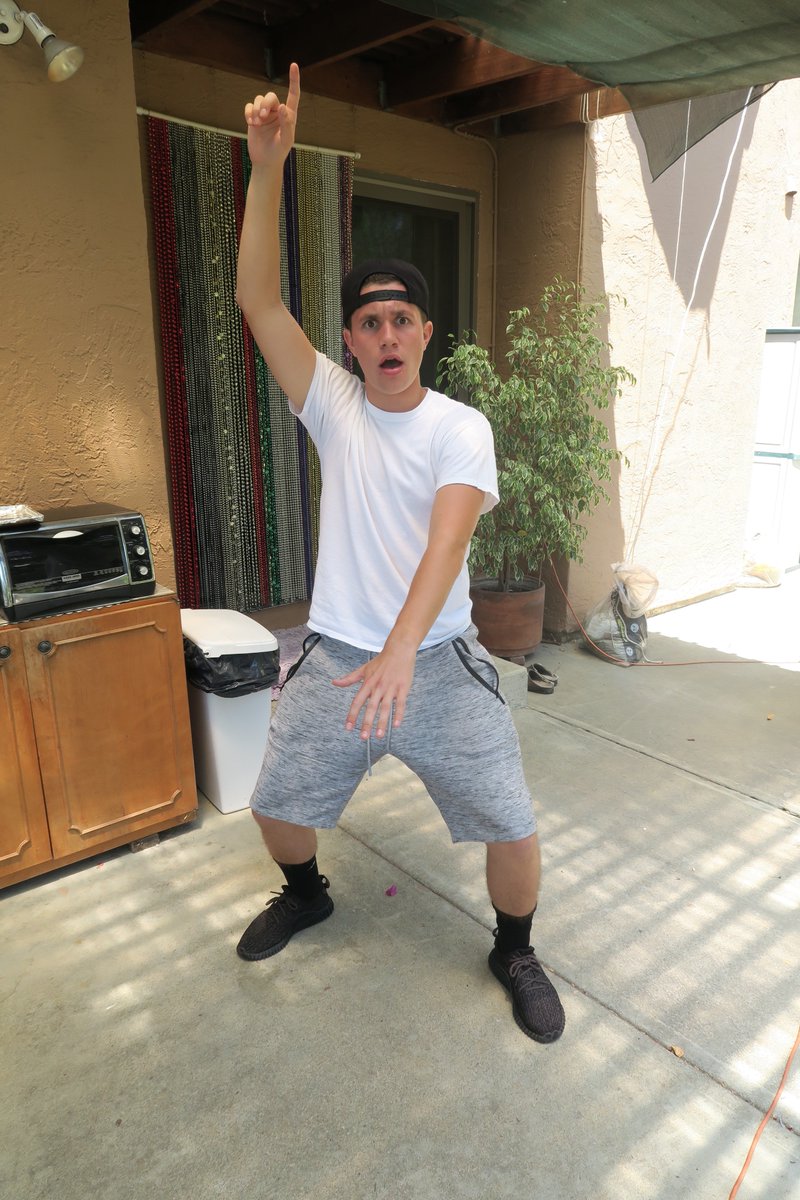 The YouTube channel has over 2 million subscribers as of 2021 and has accumulated over 550 million views so far. The channel is able to get an average of 140,000 views per day from all its videos cumulatively. This should in turn generate an estimated revenue of around $1,100 per day ($400,000 a year) just from advertisements.

Mystic 7 has extra income from CashForApps through commission revenue.