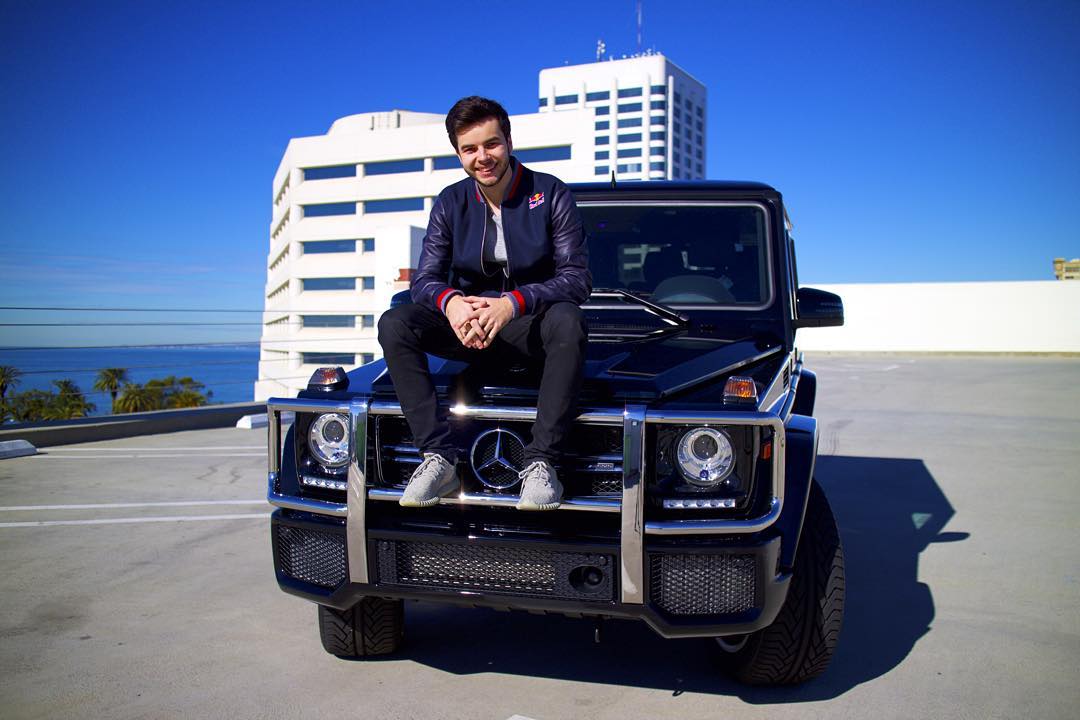 Matthew Hagg is the guy who is famously known as Nadeshot on YouTube who built his massive net worth from gaming.  He is from Chicago and got popular thanks to his his Call Of Duty game play videos. He is a professional CoD player and the co-owner of OpTic Gaming. Through this he has won several awards and cash prizes eg Best e-sports player at The Game Awards 2014, gold medal at Major League Gaming etc

Nadeshot has an estimated net worth of $1 million mainly earned through income from his YouTube channel and various sponsorship deals from different companies  like RedBull, Scuf Gaming, G-Fuel etc. 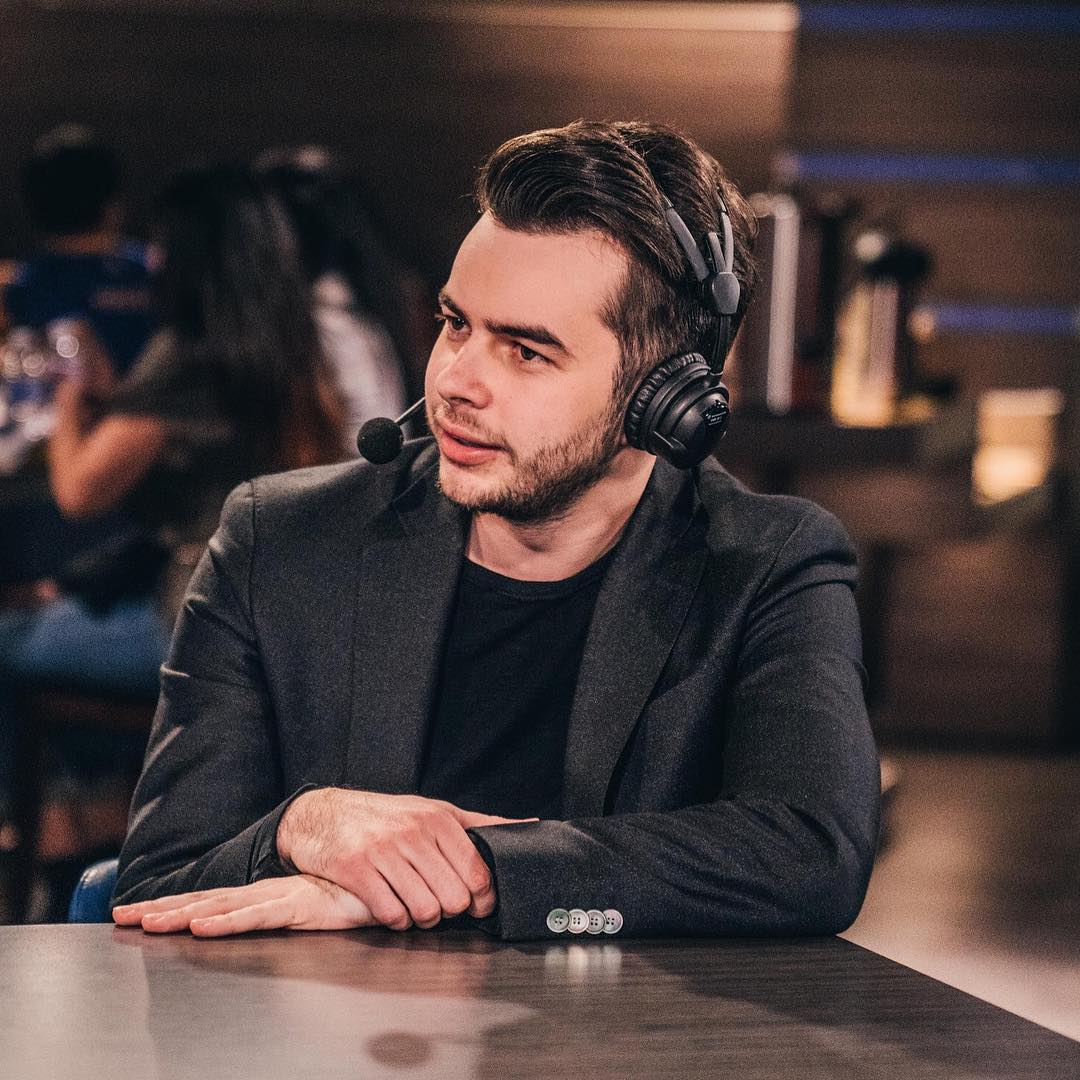 Nadeshot YouTube channel has over 3.2 million subscribers as of 2018 and has accumulated over 480 million video views since June 2010. On average the channel gets around 150,000 views per day across its various videos and this in turn will generate ad revenue of about $270 per day ($100,000 a year). 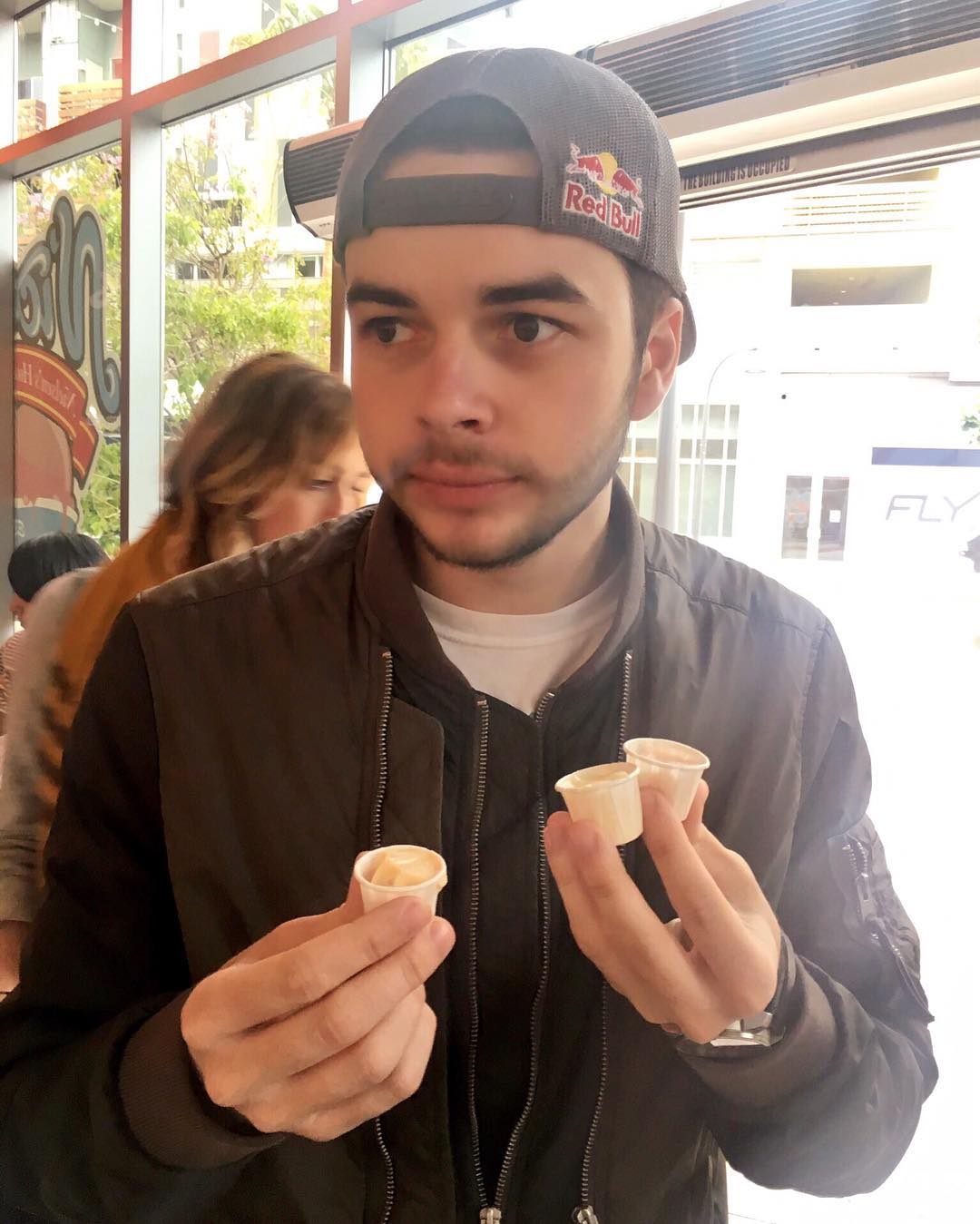