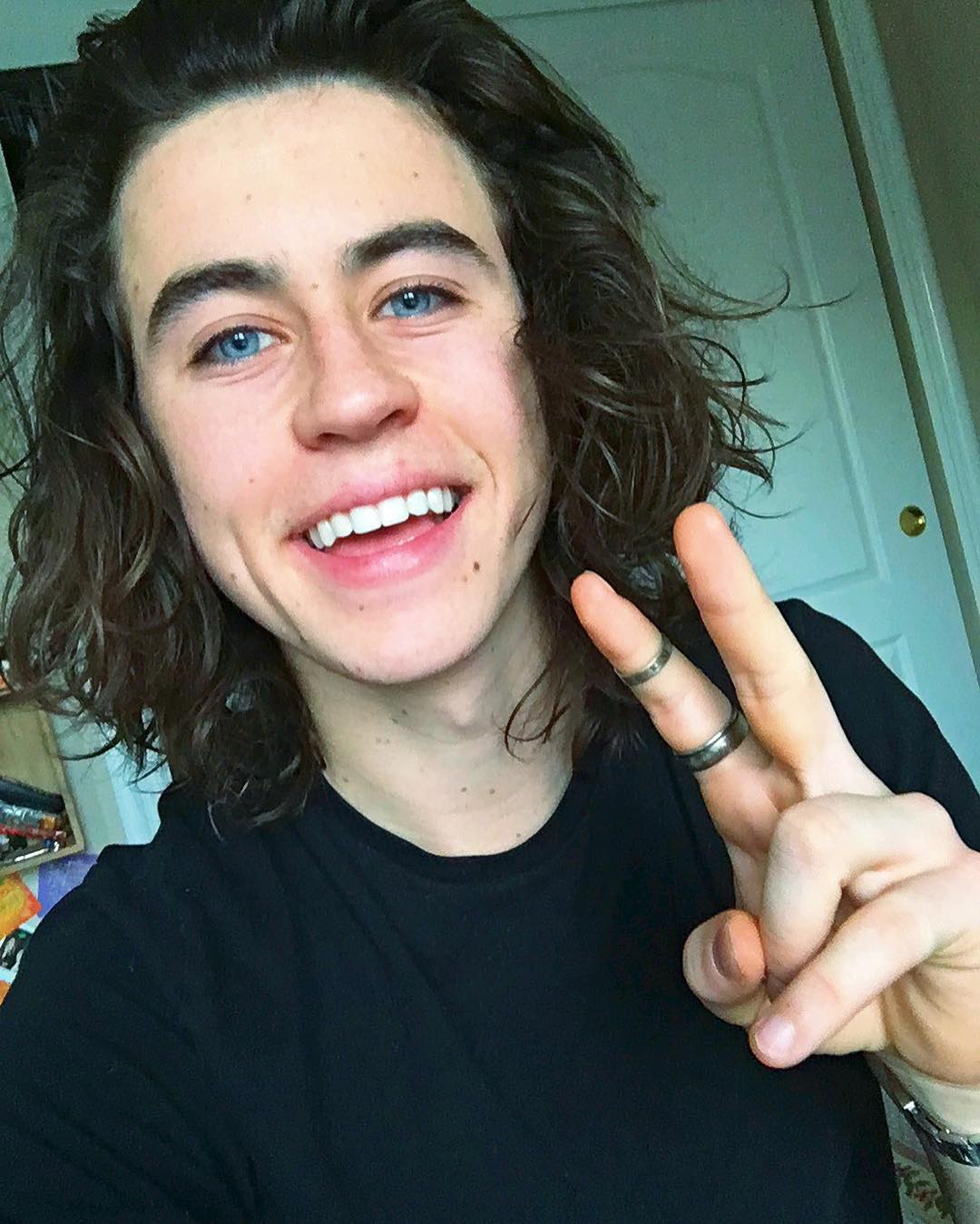 Nash Grier is an internet personality who made most of his net worth of $100,000 from Vine and YouTube. He has over 12.6 million followers on Vine and 4 million subscribers on YouTube. Apart from online stuff, he is also an actor and has done the movie The Outfield. 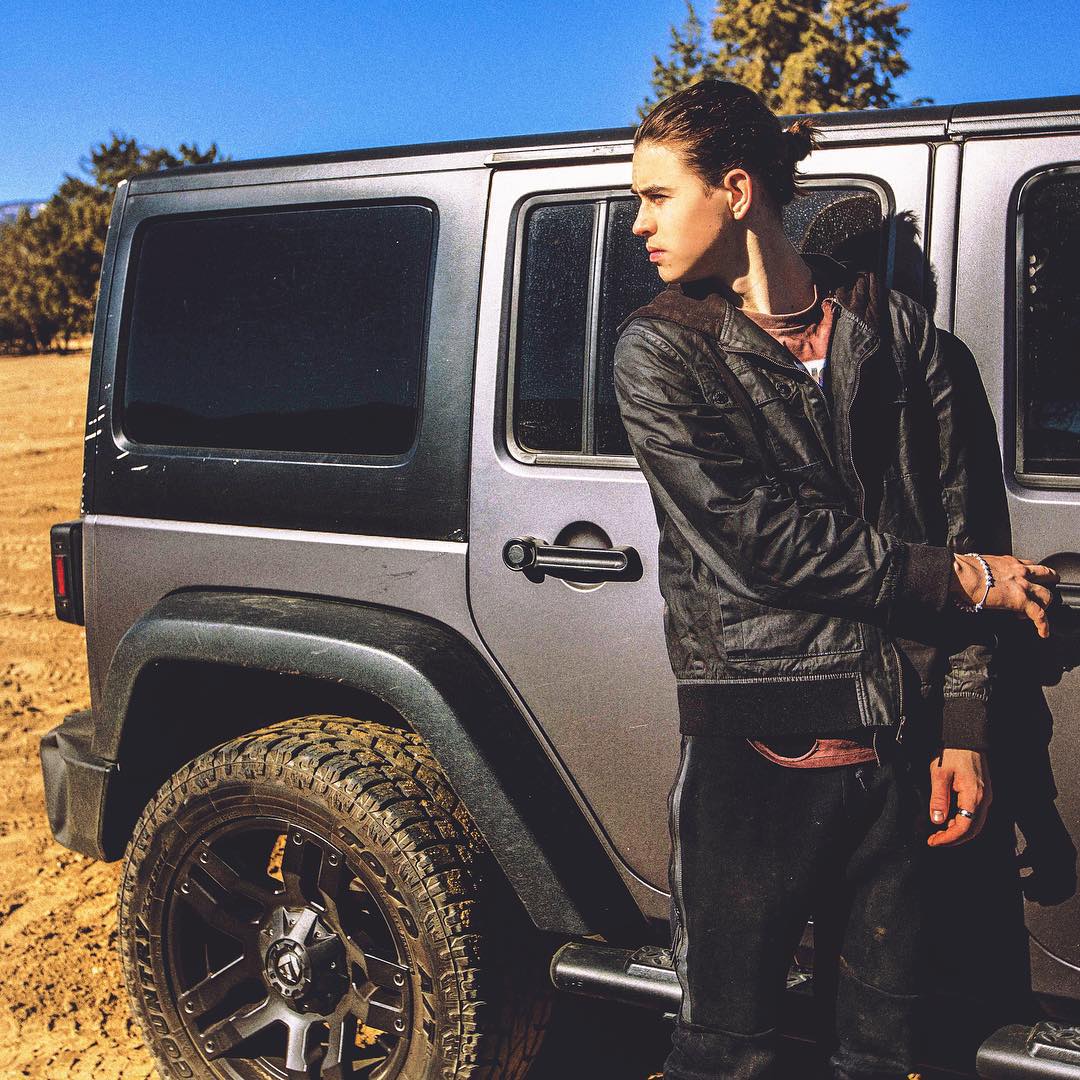 Major brands pay between $25,000 – $100,000 to advertise their products on his Vine account. He integrates it so well you won’t notice that he is being paid to mention the product. This is quite a huge amount that enabled him to buy his first house at the age of 16. On YouTube, his channel gets an average of 100,000 views per day and this will translate into revenues of around $180 per day.