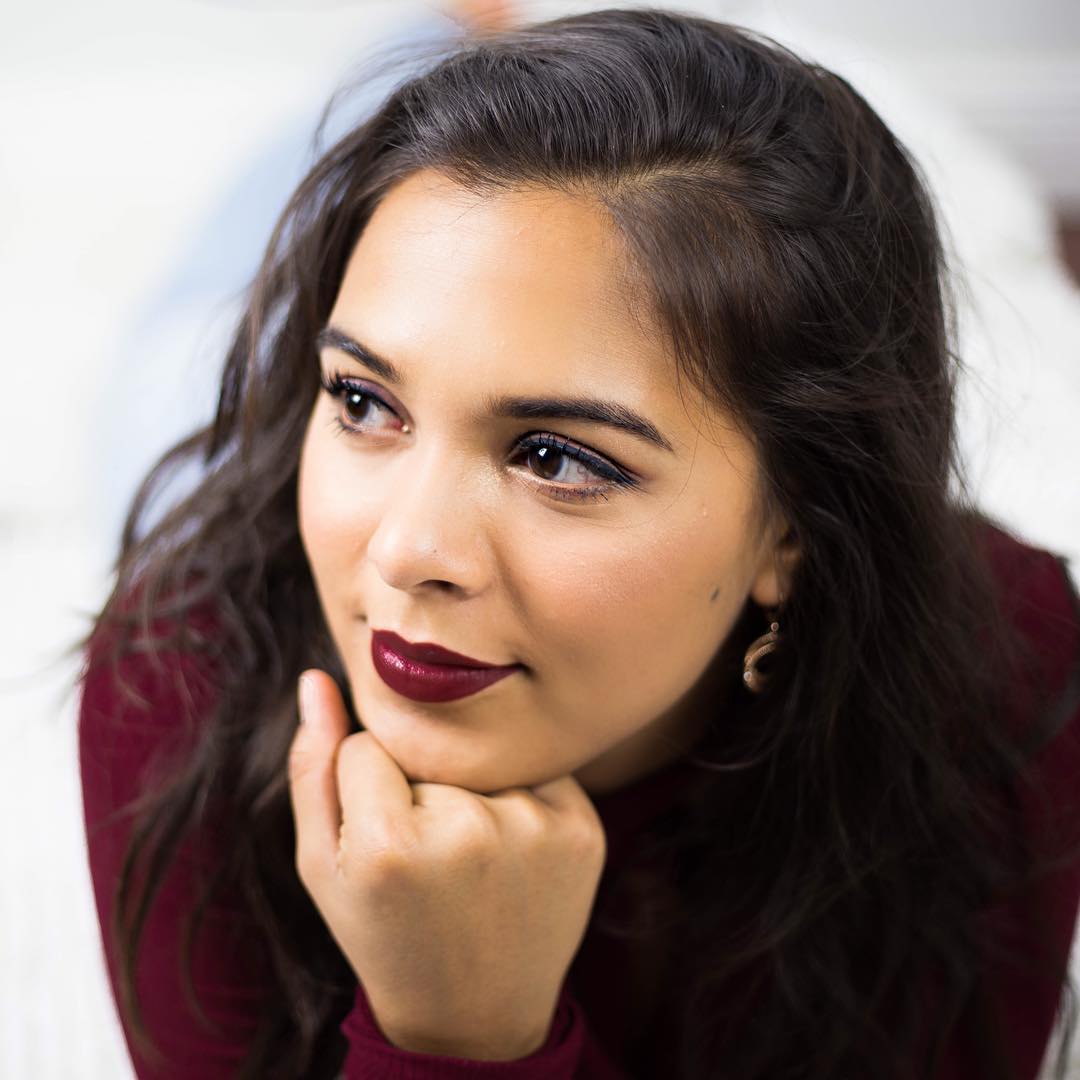 Natalies Outlet is a beauty YouTube channel created by a lady by the name Natalie Alzate. She has an estimated net worth of $3.5 million mainly from her channel. Her videos are mostly DIY, beauty and lifestyle videos. She is also a member of the Icon Network family created by Michelle Phan. She does vlogging in another channel with her boyfriend Dennis. Before her YouTube channel blew up, she had always wanted to pursue a career in fashion marketing in New York.

Natalie is married to fellow YouTuber and longtime boyfriend Dennis who runs the channel HeyItsDennis. Together they co-host the Natalie & Dennis Show. She is part of the Icon Network together with the likes of Jamie Greenberg, Jkissa, CloudyApples, Sonya Esman and SunkissAlba. 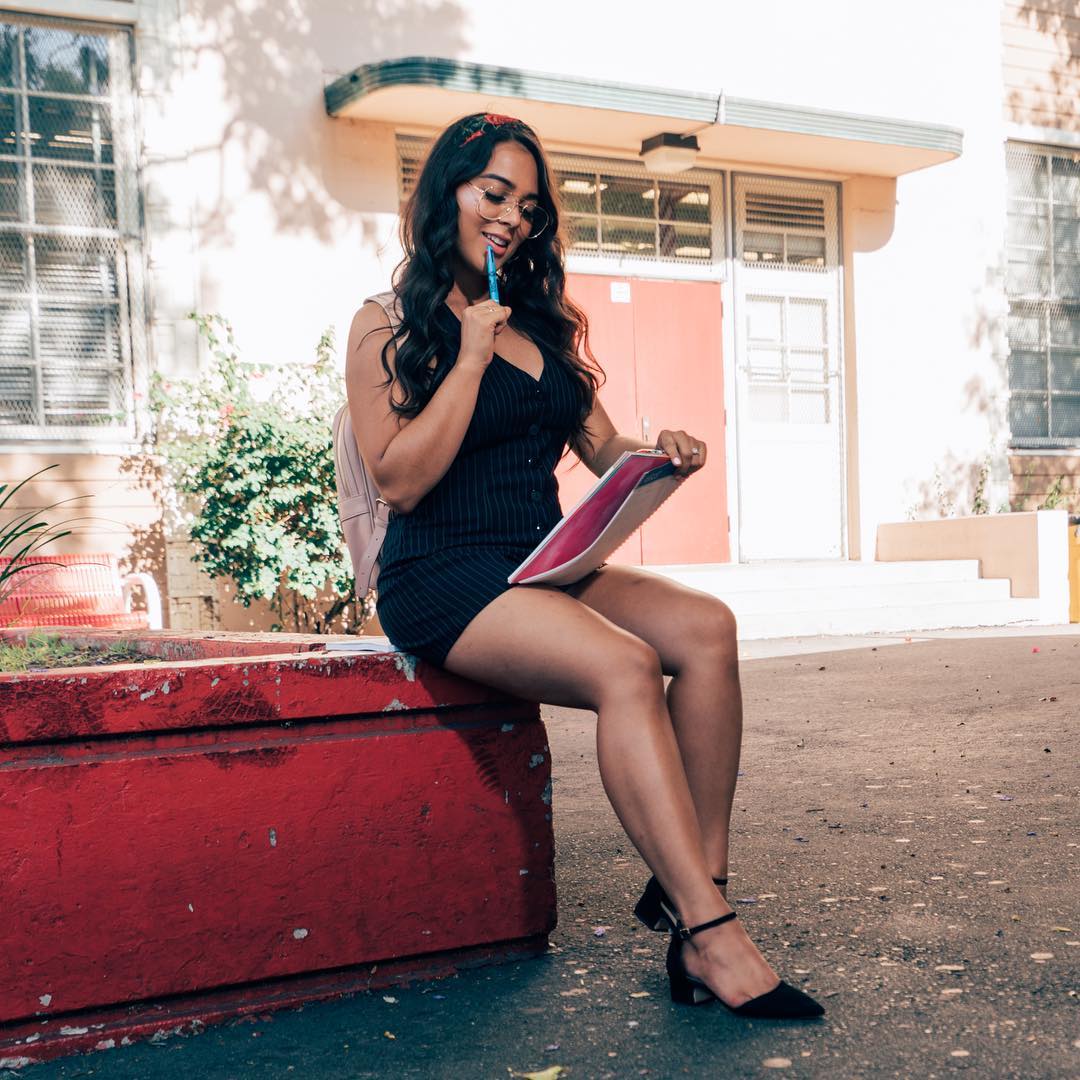 How Much Money Does Natalie’s Outlet Earn On YouTube? 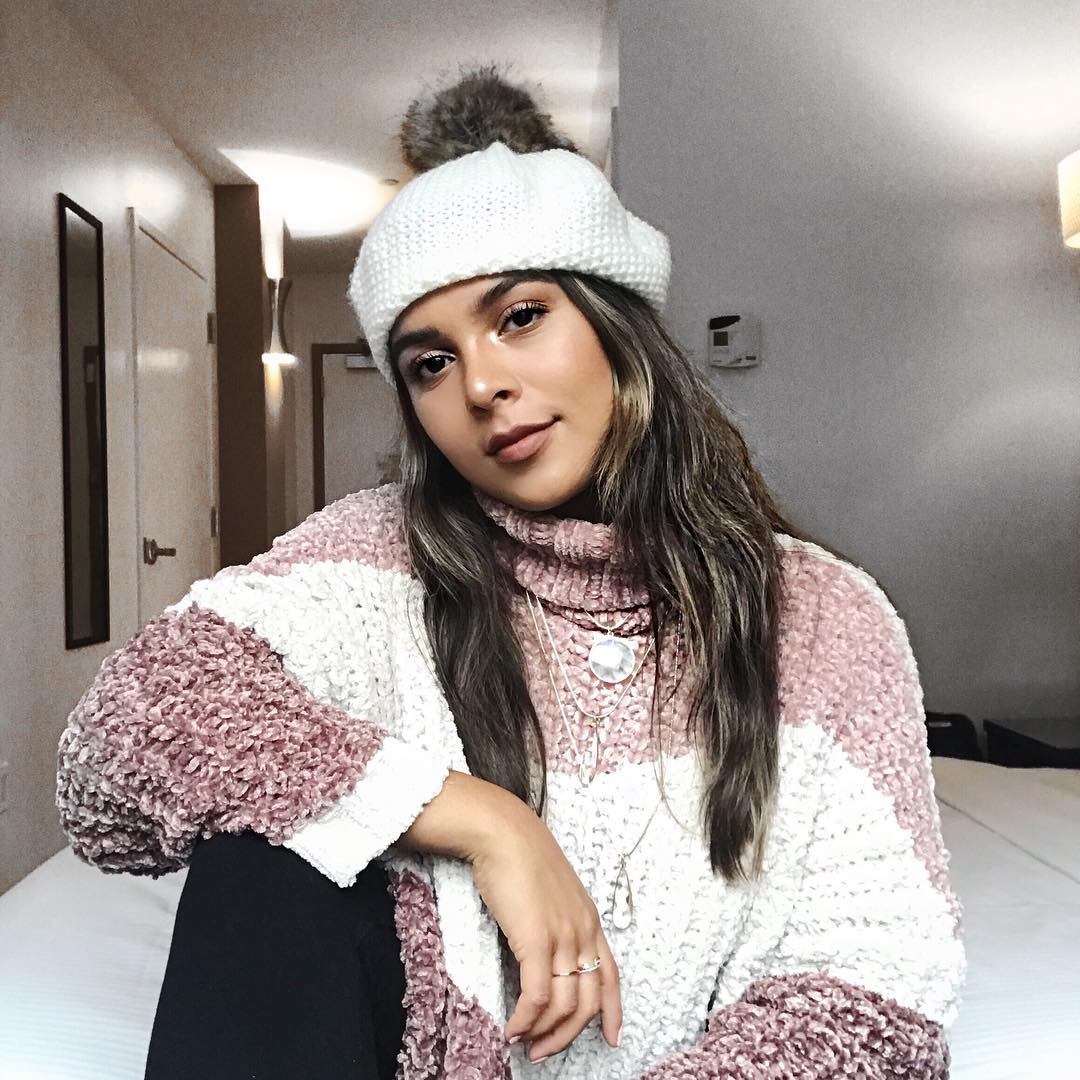 The channel has over 8.5 million subscribers as of 2020 and has accumulated over 1.4 billion views since starting out. Natalie uploads 1-3 videos a week on her channel. The channel’s videos averages around 220,000 views every day. This should result in an estimated revenue of  $1,700 per day ($600,000 a year) from ads that run on the videos.

Her second channel Natalies Outlet Dos is a Spanish channel with over 500,000 subscribers and has accumulated over 40 million views. It gets an average of 40,000 views per day which should generate an average amount of $80 per day.

Natalie is able to make extra income from product mentions and endorsements.