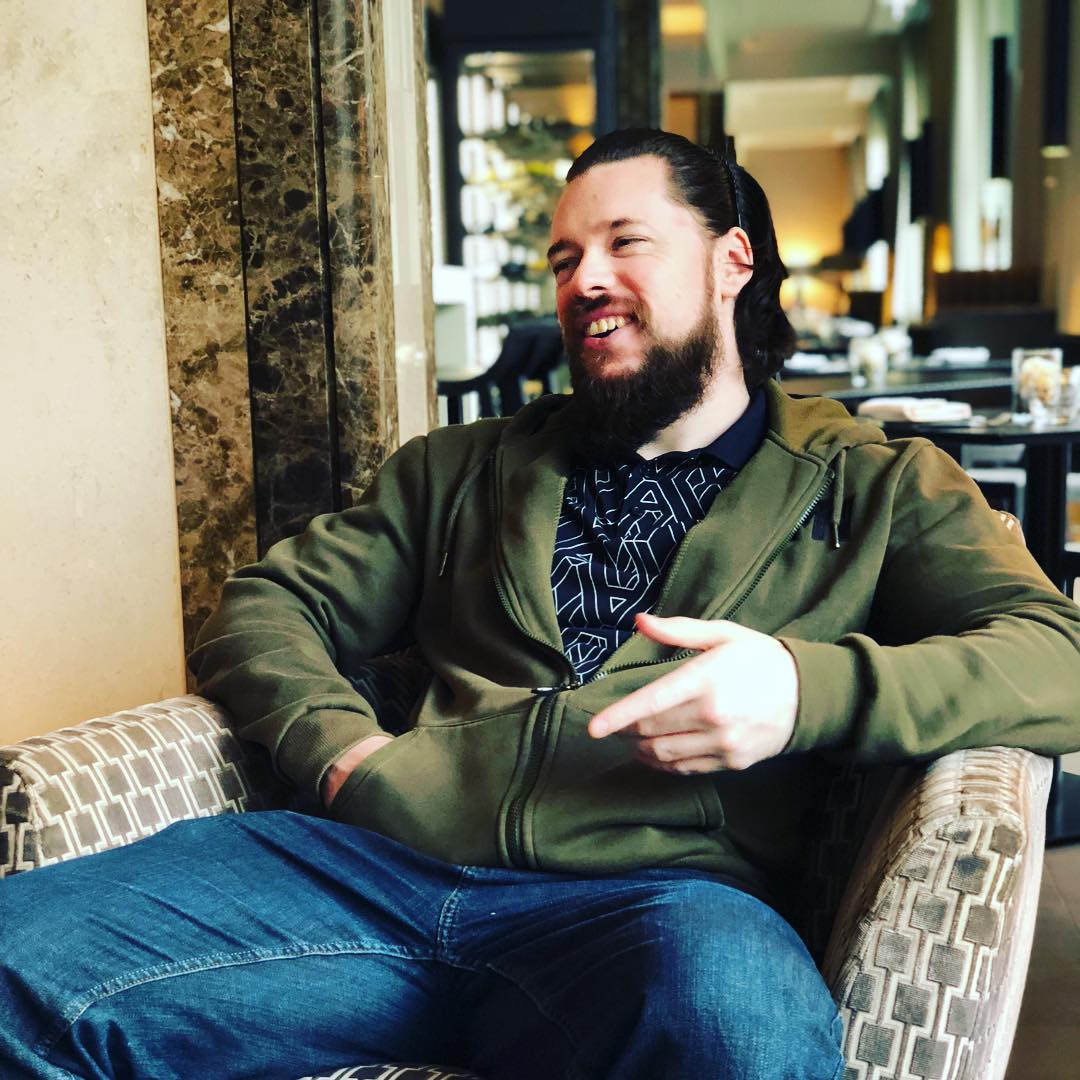 Craig Douglas is the YouTube personality famously referred to as Nepenthez. He has an estimated net worth of $3.2 million. He is an associate of the Ultimate Sidemen and does collaboration videos with them from time to time. His content is mainly about FIFA and real life videos. He is from the United Kingdom where he lives with his girlfriend Lauren and daughter Grace.

Craig has a second channel by the name Nepenthez 2 where he uploads bonus FIFA content and other games he tries out. Its considerably smaller than his main channel. 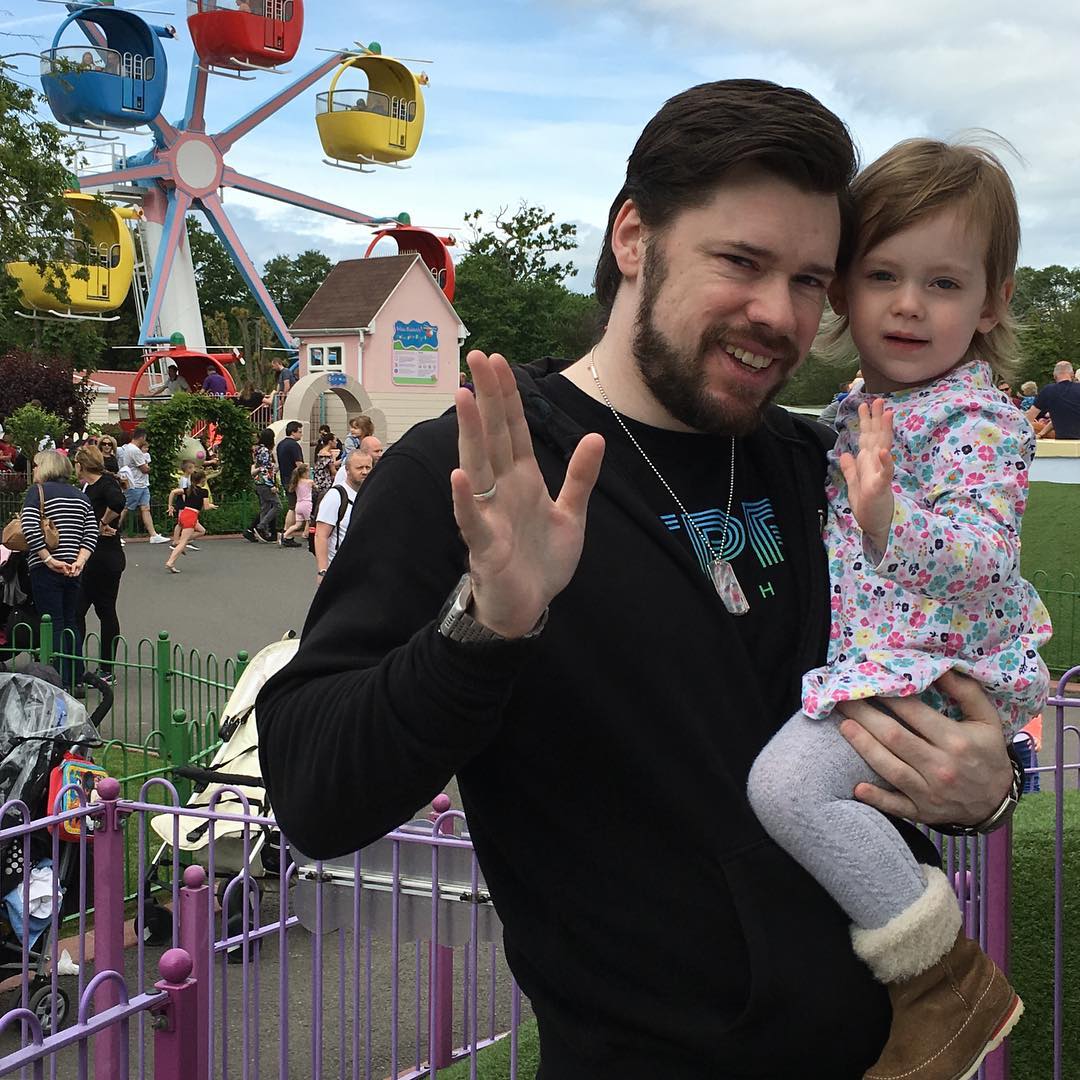 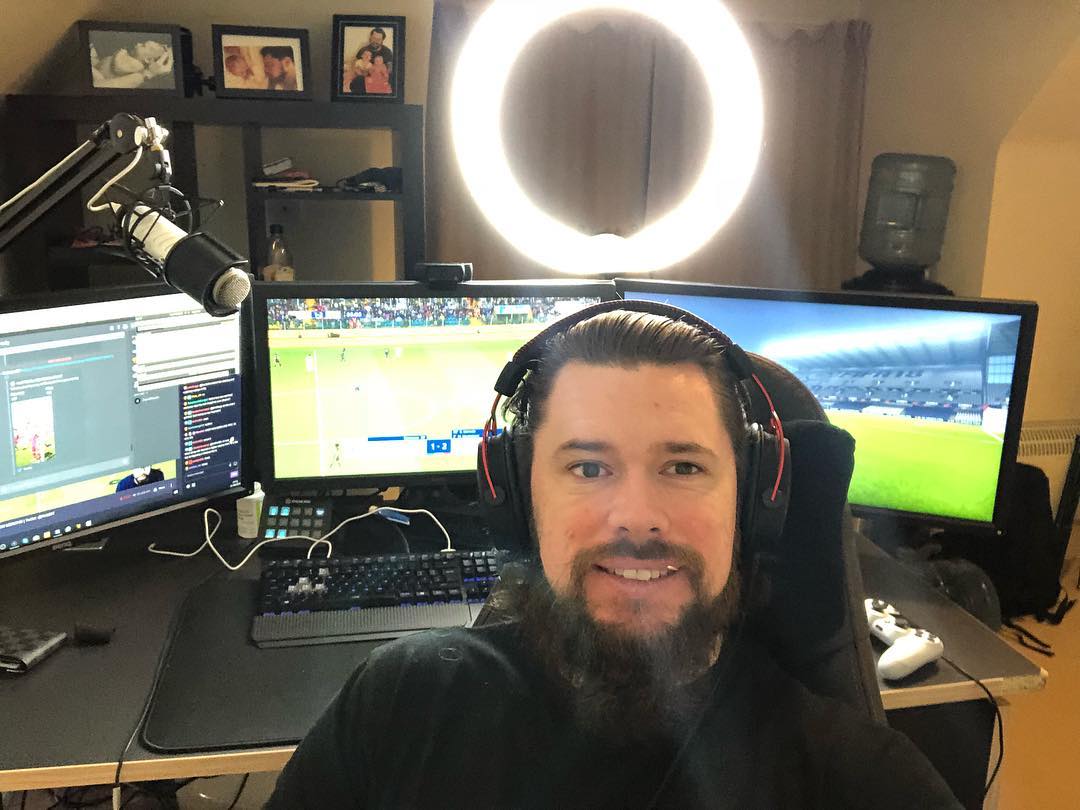 The main channel has over 2 million subscribers as of 2021 and has accumulated over 900 million views so far since it was started. In a day the videos are able to get an average of 270,000 views. This should be able to bring in a an estimated revenue of around $2,000 per day ($730,000 a year) from advertisements.

Nepenthez has a second channel called NepentheZ 2 which has over 300,000 subscribers and has accumulated over 200 million views so far. It is able to get an average of 120,000 views per day which should generate around $960 per day.