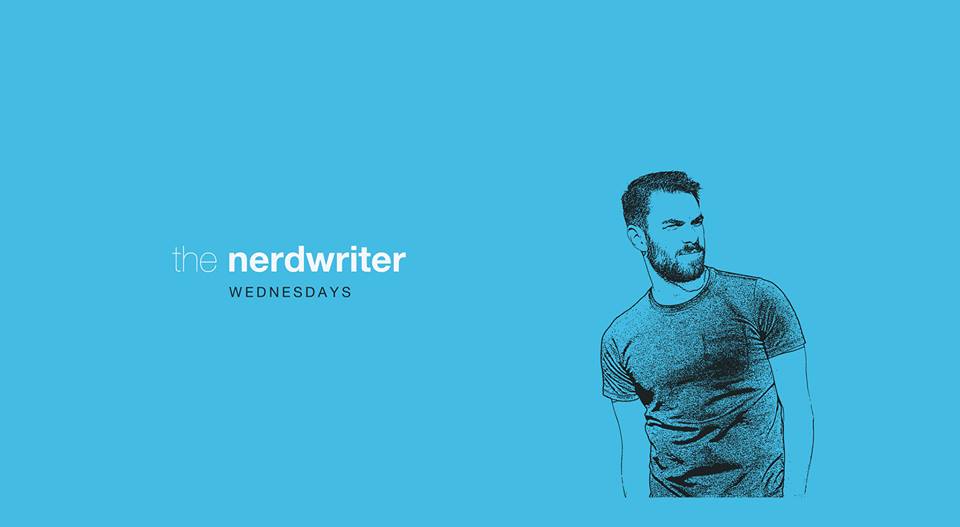 Evan Puschak is the guy who runs the YouTube channel The Nerdwriter (Nerdwriter1). He has an estimated net worth of $650,000. He is the writer/editor and video essayist in the channel. Basically, the content mainly video essays that examine subjects from throughout the art world ranging from film and television to music, poetry, paintings etc. He studied film production in Boston University.

What Puschak does is to make you stop to think about the world around you. He started out back in 2011 and one of his videos called The KIND Fund got him a job at MSNBC. Three years later he got another job with The Discovery Channel’s digital network as the writer/host of Seeker Daily. Currently he works full time on his YouTube channel since he is able to make enough money to live off his channel. 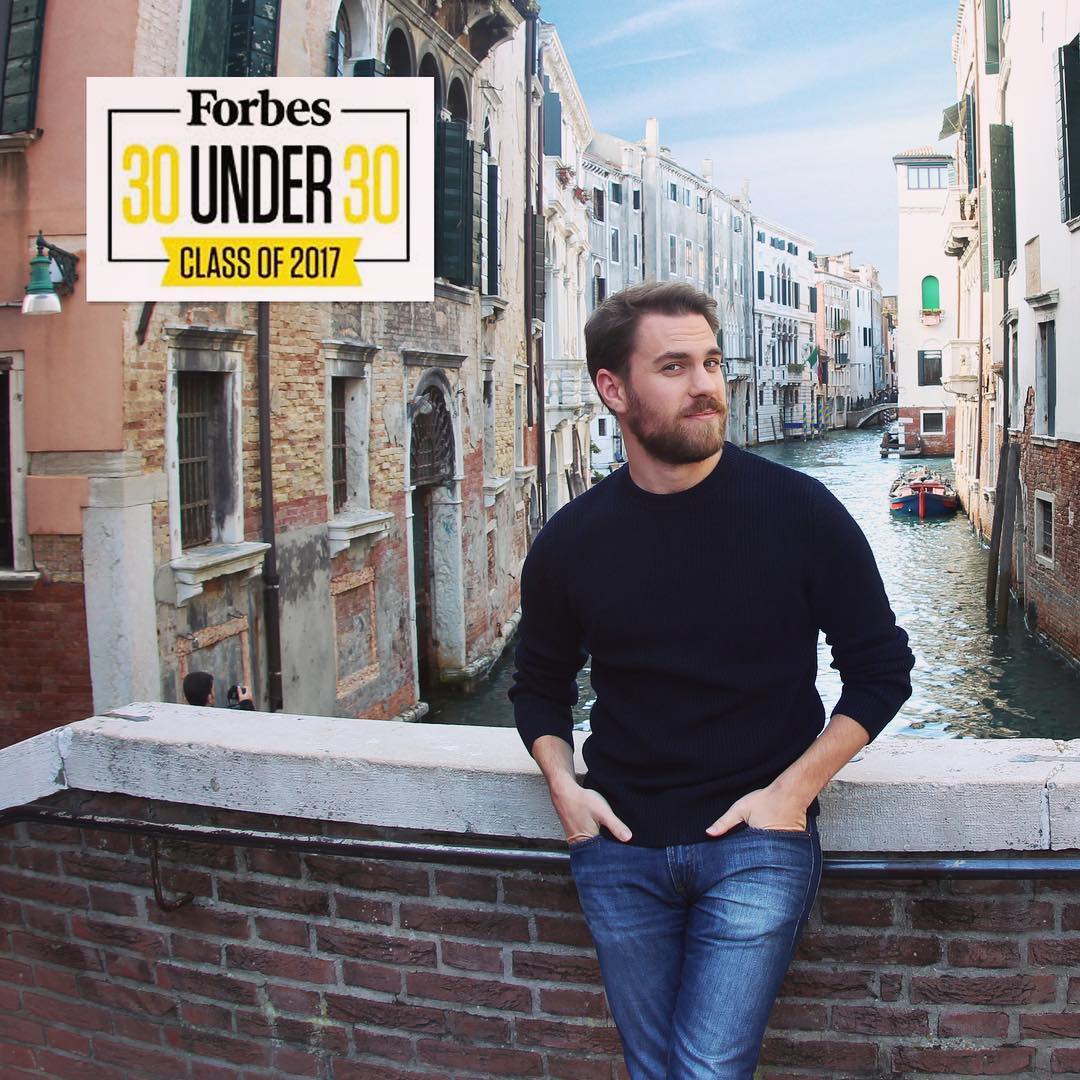 How Much Money Does The Nerdwriter Earn On YouTube? 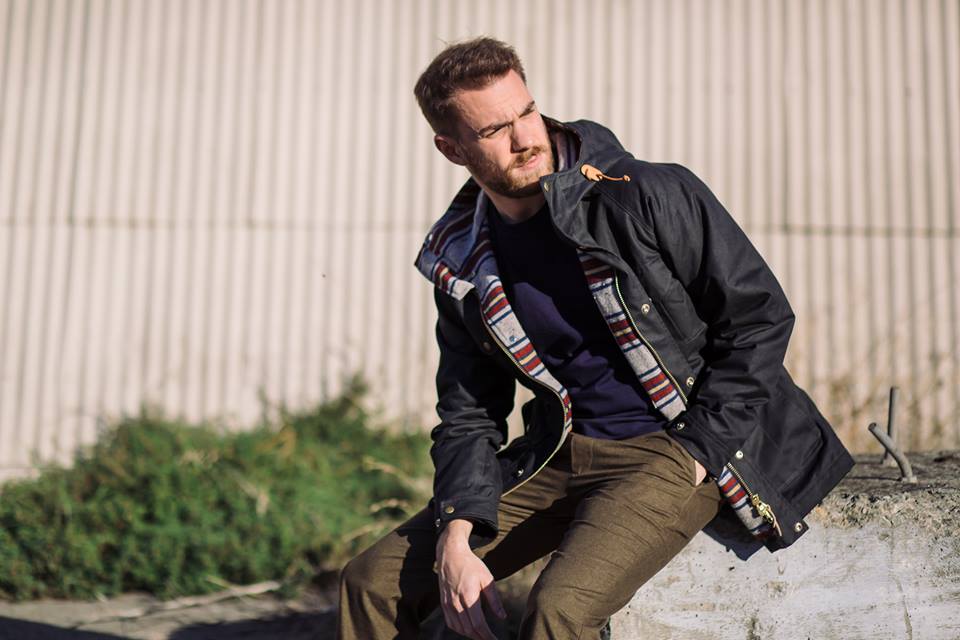 The channel has over 3 million subscribers as of 2020 growing by 600 new subs daily and has accumulated over 220 million views so far. A new video is usually uploaded each week. In a day the channel is able to get an average 100,000 views per day. This should generate an estimated revenue of around $500 per day ($180,000 a year) from ads that appear on the videos.

Nerdwriter is able to make extra income through his Patreon account where people donate a monthly amount to support his work and in return may get some exclusive content or any other product. Currently, he gets around $4,000 a month. Once in a while he gets a sponsorship deals in some of his videos.