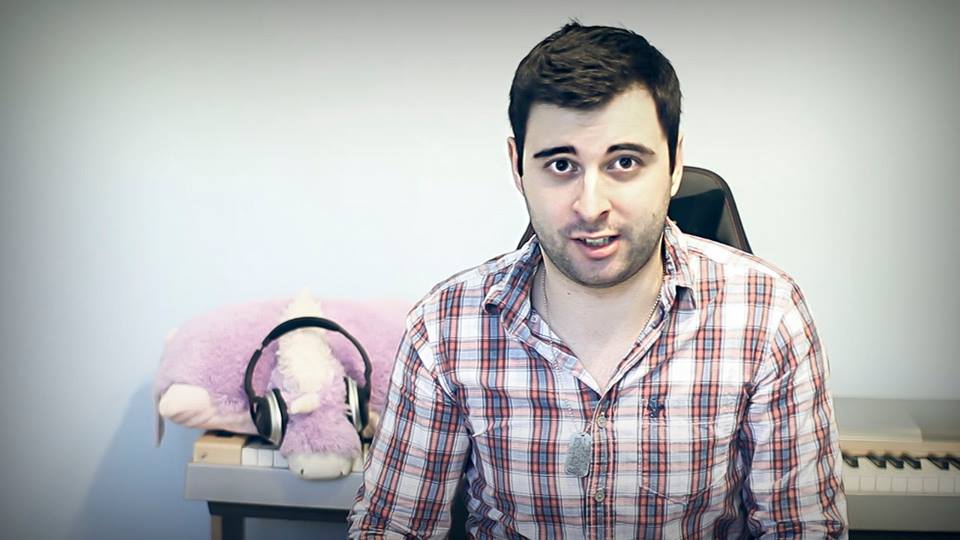 Nick Bunyun is a Romanian YouTuber currently living in the Unites States. He has an estimated net worth of $400,000. He is known for his funny gaming commentaries and mainly plays CSGO. He is also a Twitch streamer with over 580,000 followers and over 1000 paying subscribers. He started uploading CSGO videos back in May 2011 and has a second channel where he posts gaming videos. Nick has lived in the United States for over 13 years in Atlanta, GA. 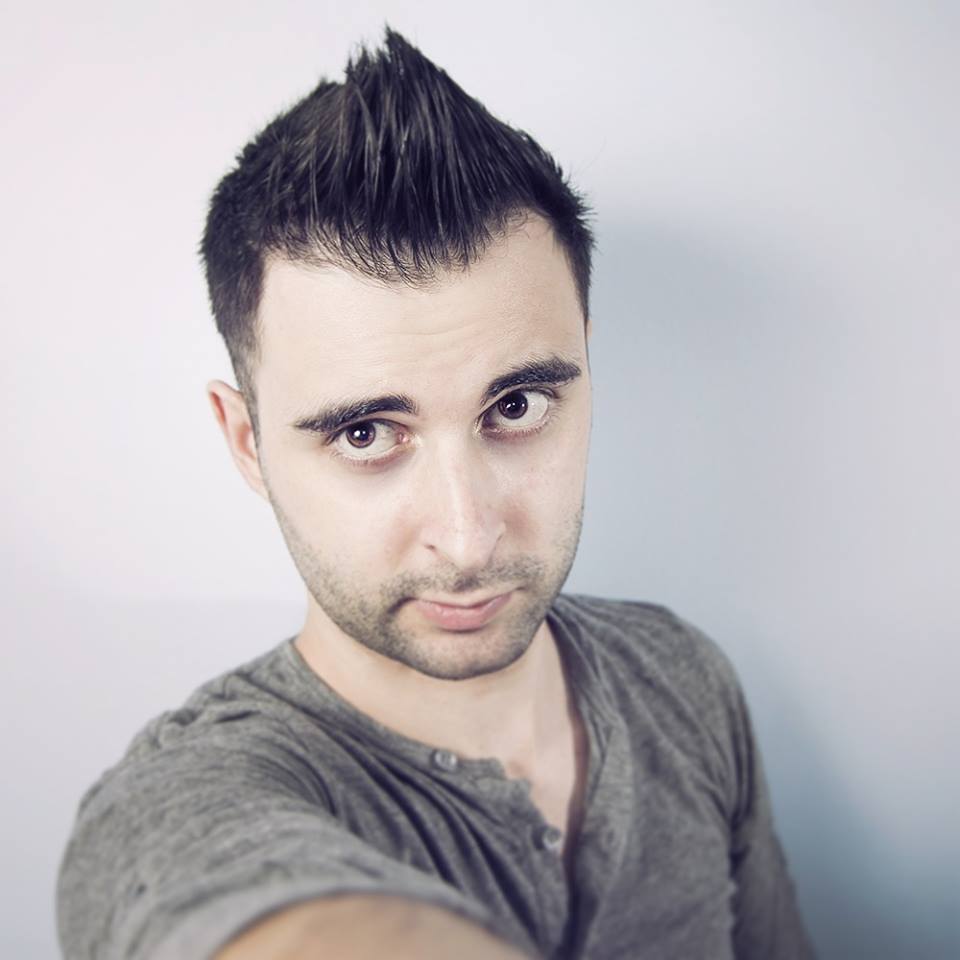 The channel has over 1.1 million subscribers as of late 2016 growing by around 100 new subs daily and has accumulated over 320 million views so far. A new video is usually uploaded everyday. The channel is able to get an average of 100,000 views per day which should be able to generate an estimated revenue of around $180 per day ($66,000 a year) from ads.

Nick gets more income outside YouTube through Twitch. He has over 1000 subscribers who pay $4.99 a month of which he gets around $3 per sub. He also gets more cash through donations and merchandise sales.