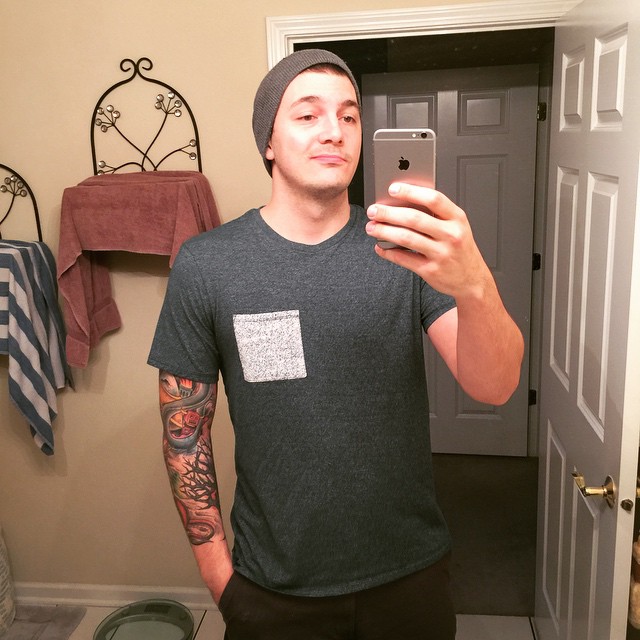 Nick is the famous YouTuber who is known as Nickatnyte and is also known as TeachBoomBeach on YouTube. He has an estimated net worth of $1.8 million. He mainly does gaming videos of mobile games such as Clash Royale, Boom Beach and Clash Of Clans. Before YouTube he worked for Apple as a genius at the Apple Store. He started doing YouTube full time back in 2013. 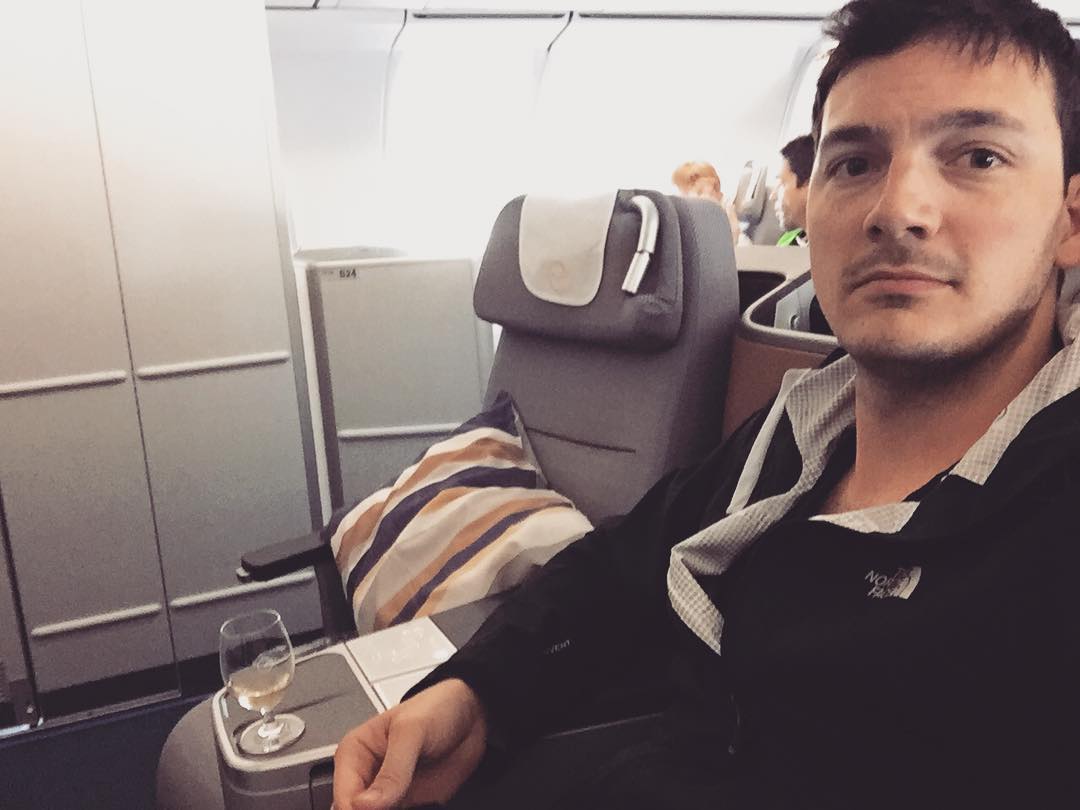 Nickatnyte has over 2.6 million subscribers as of early 2020 and has accumulated over 900 million views since starting out. A new video is usually uploaded everyday and the videos in the channel cumulatively get around 100,000 views per day from a variety of sources. This should generate an estimated revenue of around $500 per day ($180,000 a year) from YouTube advertisements.