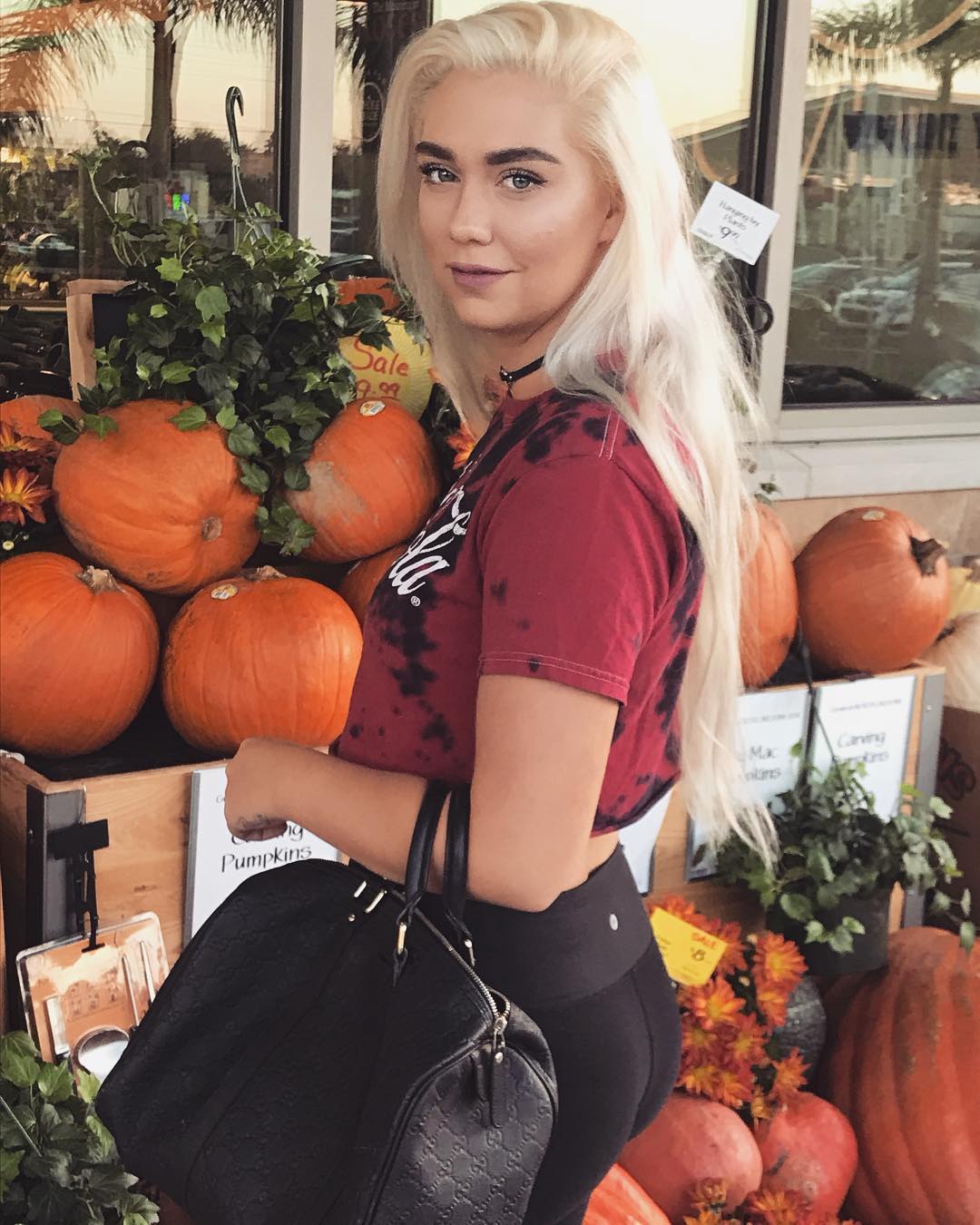 Nicole Skyes is an internet celebrity who has made a significant portion of her net worth of $1.5 million from her YouTube channel that mostly has beauty related videos. Her videos consists of make up topics, Do It Yourself videos, beauty hacks, challenges etc. Nicole also has a vlogging channel where you get to see what goes on in their daily life.

Nicole currently lives in San Francisco, California since 2015.  She is married to a guy named Jay. 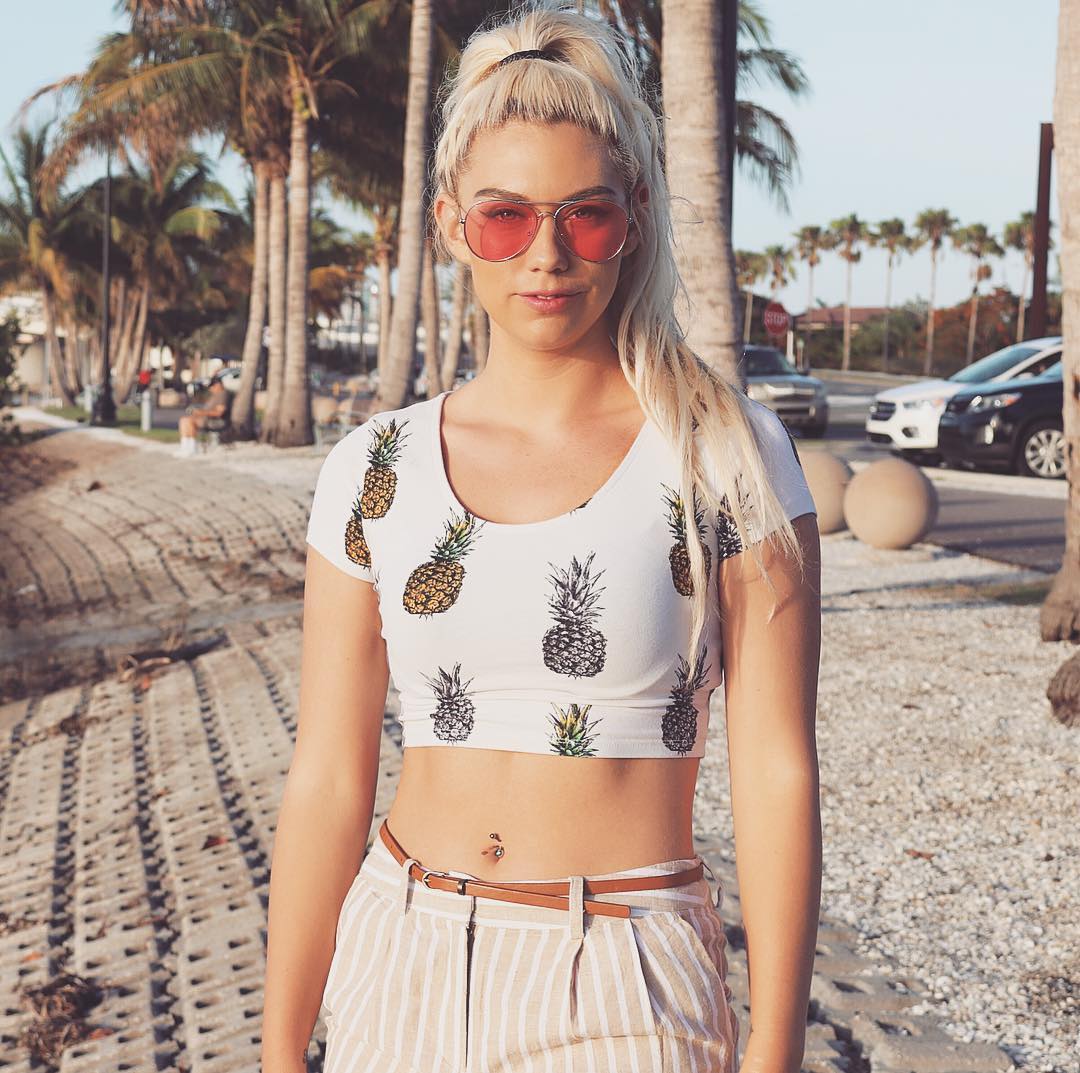 How Much Money Does Nicole Skyes Earn On YouTube? 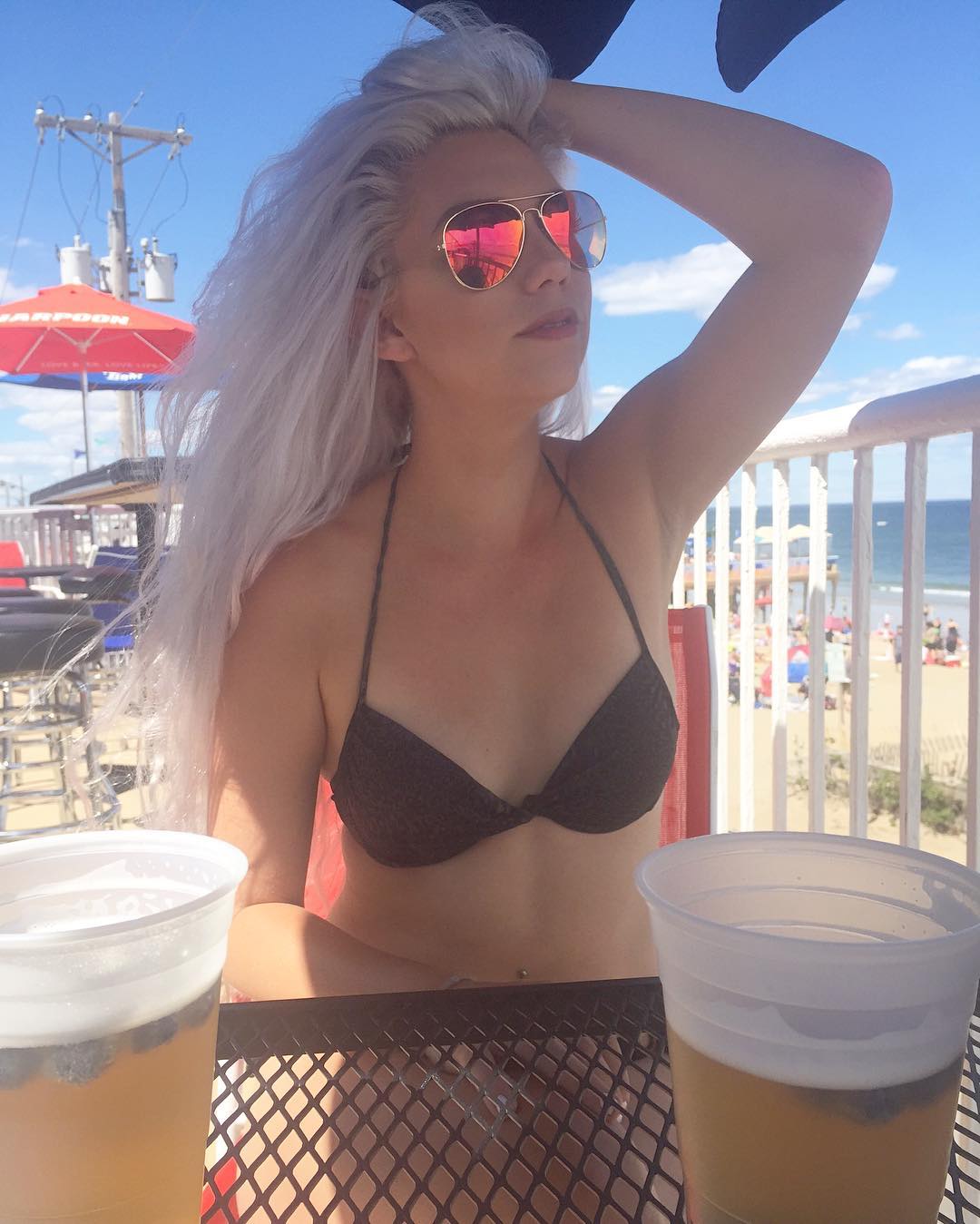 Nicole Skyes has over 4.6 million subscribers on her channel as of 2019 growing and has amassed over 650 million views since it was started. The channel grows by around 1,000 new subscribers everyday and the videos in the channel cumulatively get around 350,000 views per day. This should in turn generate an estimated revenue of around $1,500 per day ($550,000 a year) from ads that run on the videos. Her vlogging channel is still quite small hence its revenue is still little contributing a small percentage to the total. It has around 400,000 subscribers and gets around 50,000 views per day which generate around $90 per day.

Nicole Skyes has a clothing line called SkyesCouture brings in some extra income for her. She has also done a number of sponsored videos whereby companies pay thousands of dollars for product exposure. She has worked with companies like Facemoji, Dragon Mania Legends, Best Fiends etc