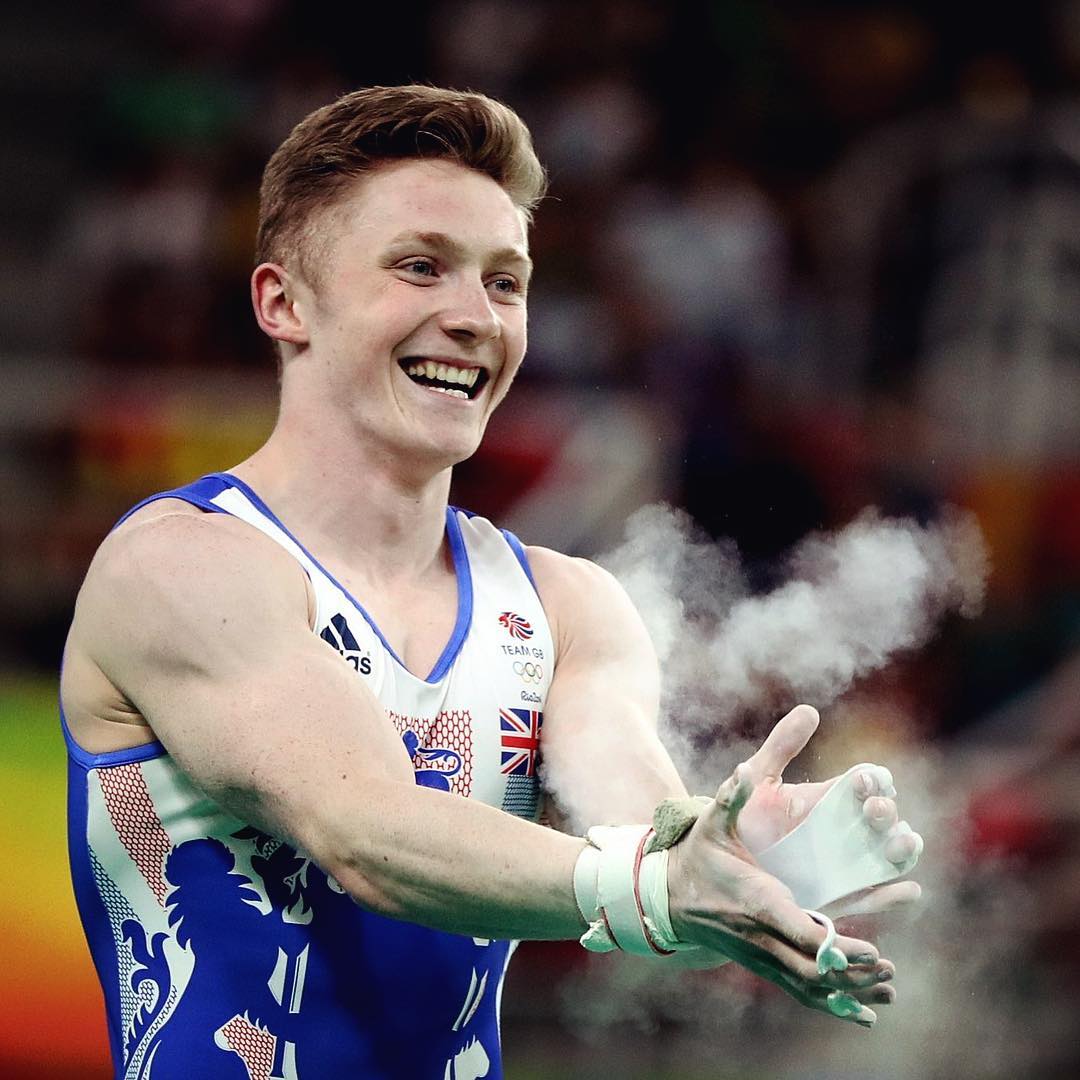 Nile Wilson is a British artistic gymnast. He was able to win the bronze medal in the horizontal bar at the 2016 Olympic horizontal bar. He was the first British gymnast to win five gold medals at the European Junior Gymnastics Championships. He was born in Leeds and attended Pudsey Grangefield School. His content on his YouTube channel is mainly videos of his training progress, montages, competition performances, fitness & strength tips, athlete nutrition info, occasional trick shots and general vlogs. 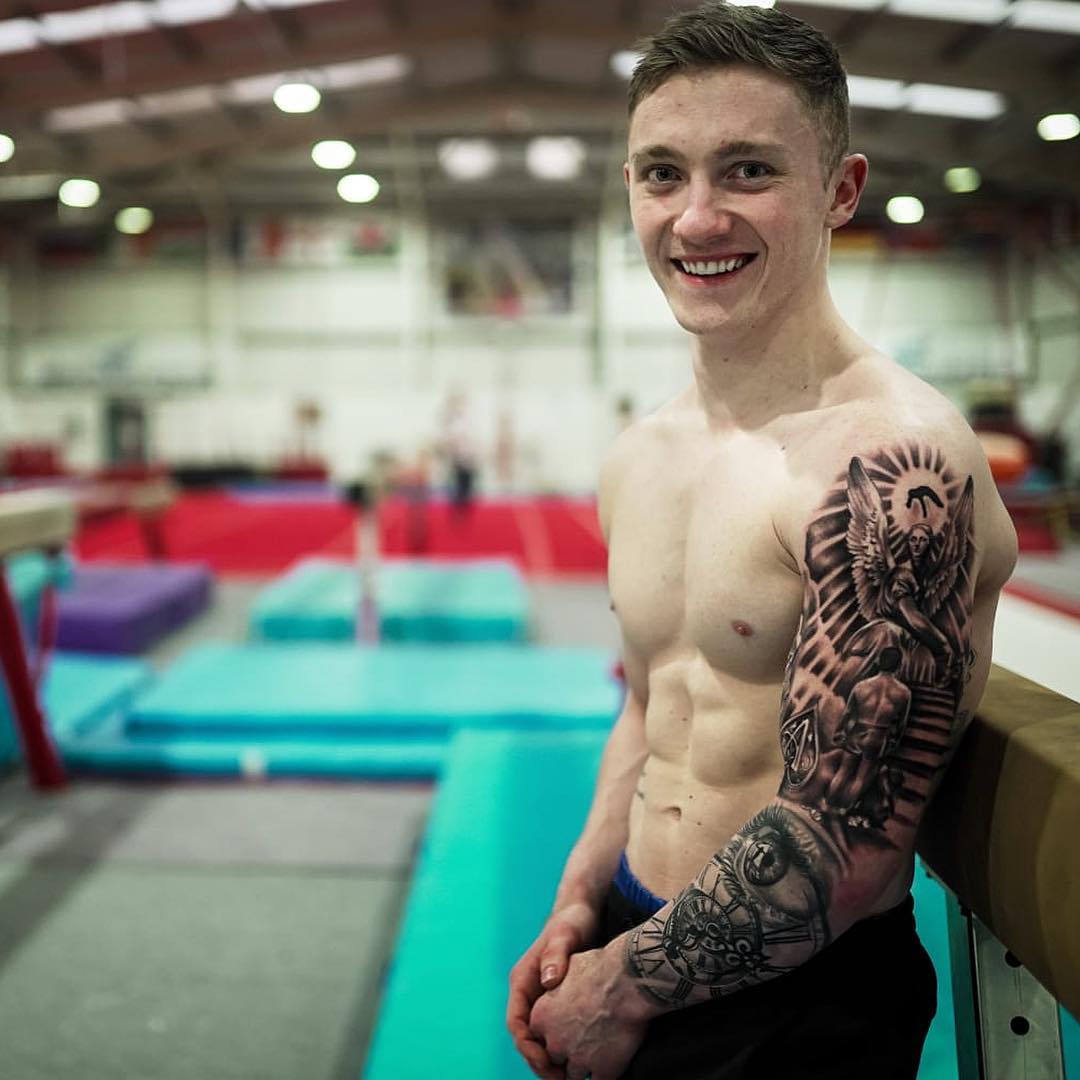 How Much Money Does Nile Wilson Earn On YouTube? 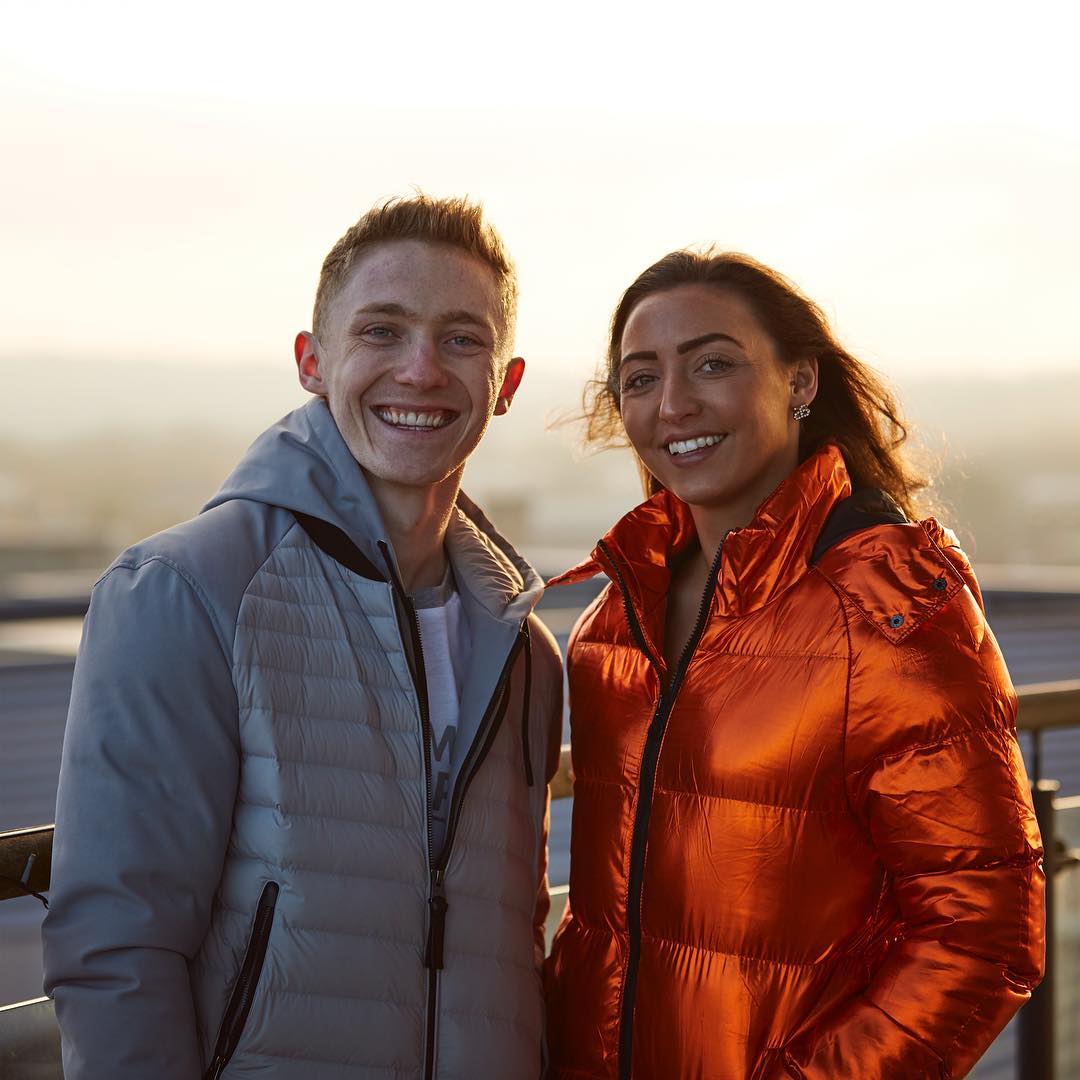 The channel has over 1.6 million subscribers as of 2021 and has accumulated over 300 million views. In a day, it is able to get an average of 190,000 views per day from different sources. This should generate an estimated revenue of around $1,500 per day ($500,000 a year) from the ads that appear on the videos.

Nile makes extra income through selling merchandise through his website.