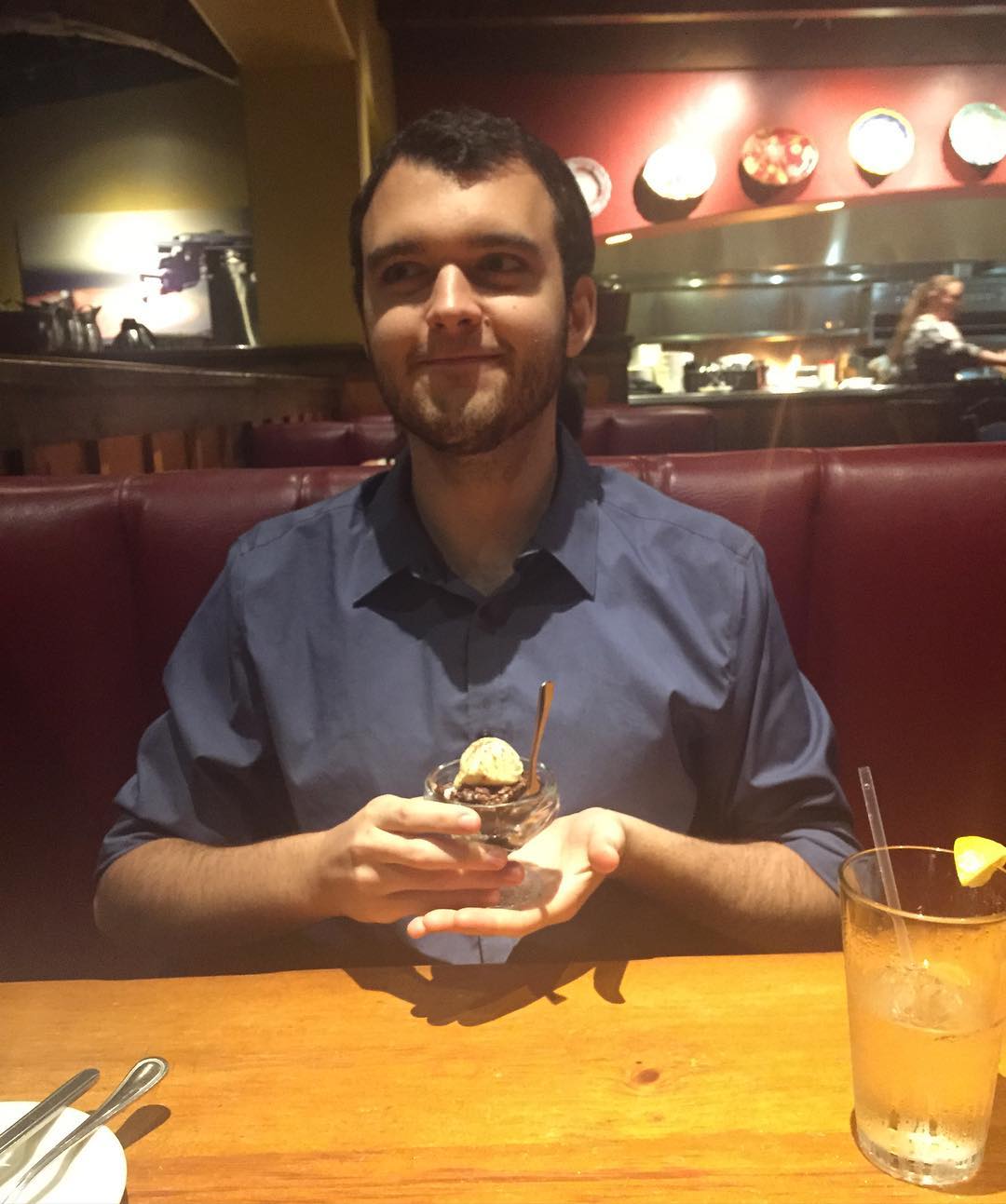 Noah is an American gaming YouTuber popularly known as NoahJ456. He has an estimated net worth of $4.5 million earned from YouTube and Twitch. Not only is he popular on YouTube, he is also very popular on Twitch with over 300,000 followers on the platform. He does daily livestreams of games daily on both YouTube and Twitch. His main games are Call Of Duty and Grand Theft Auto. He also does other games such as Destiny, The Division, Minecraft, Bioshock, Garry’s Mod and Dying Light. He was born in Texas and has a sister called Emma. 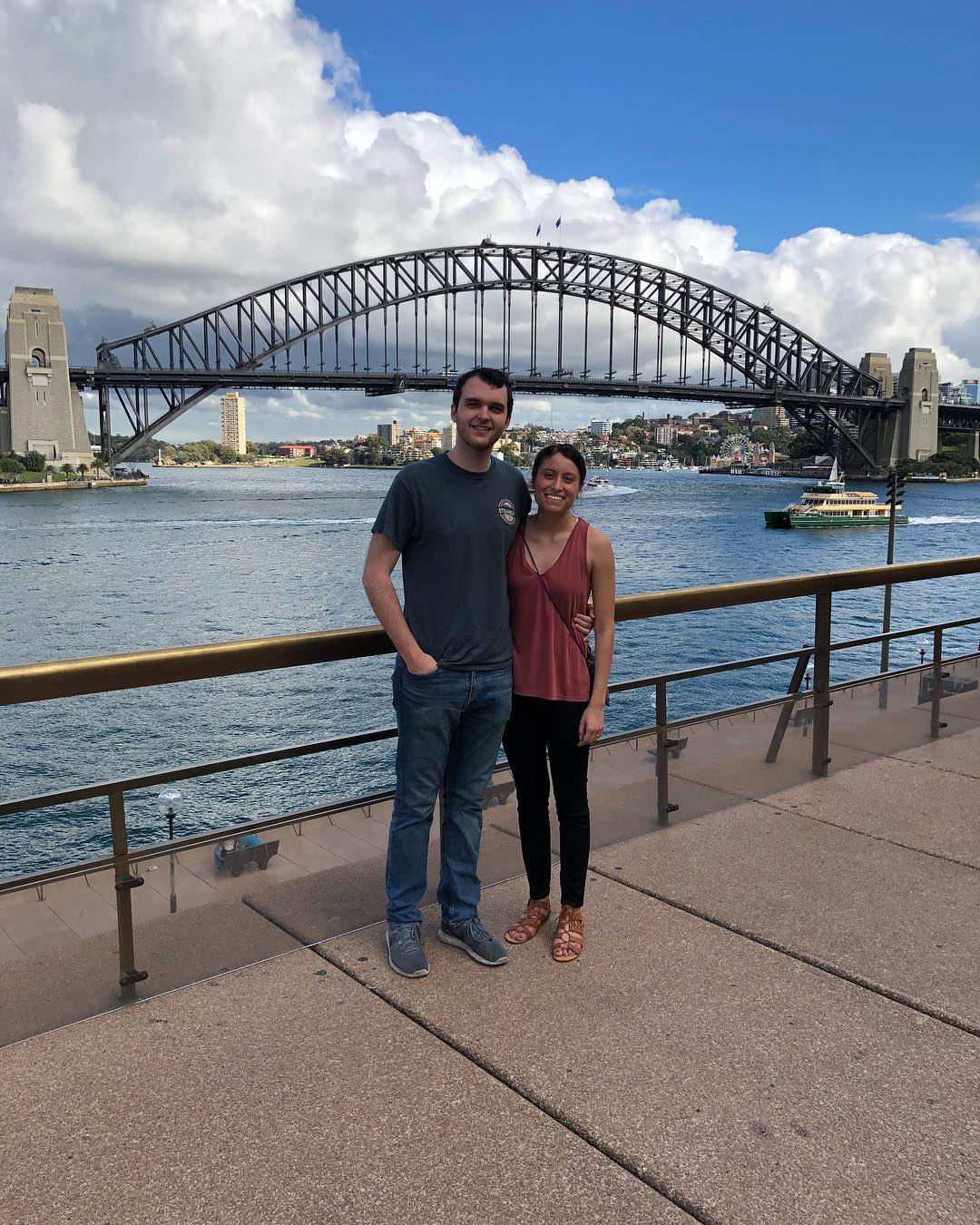 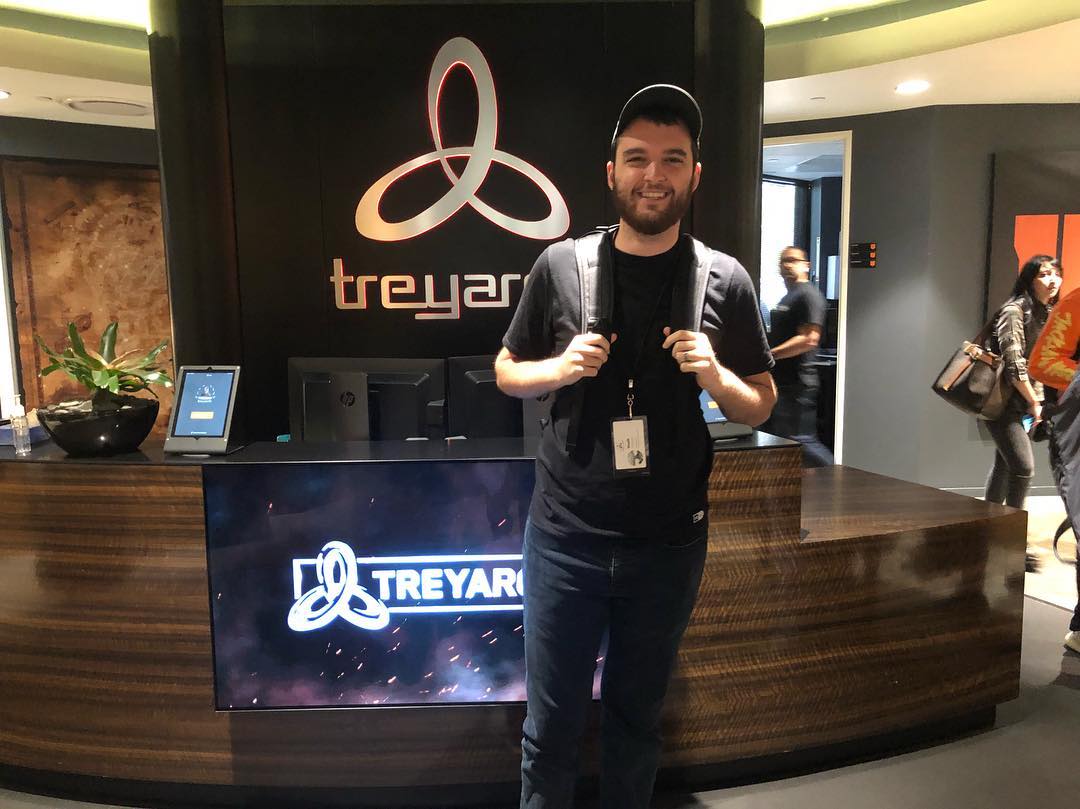 The channel has over 5 million subscribers as of 2021 with over 1.4 billion views accumulated since he started out. He uploads a new video on his channel everyday and cumulatively all the videos get around 700,000 views per day. This should generate an estimated revenue of around $5,600 per day ($2 million a year) from YouTube ads. He also runs another YouTube channel known as NoahJAFK.

Noah makes an extra income through his revenue from brand deals, selling t-shirts, donations and ad revenue from Twitch while streaming most of his content. He also has sponsorship deals from companies like Cash App, Chipotle, Rocket Mortgage etc.