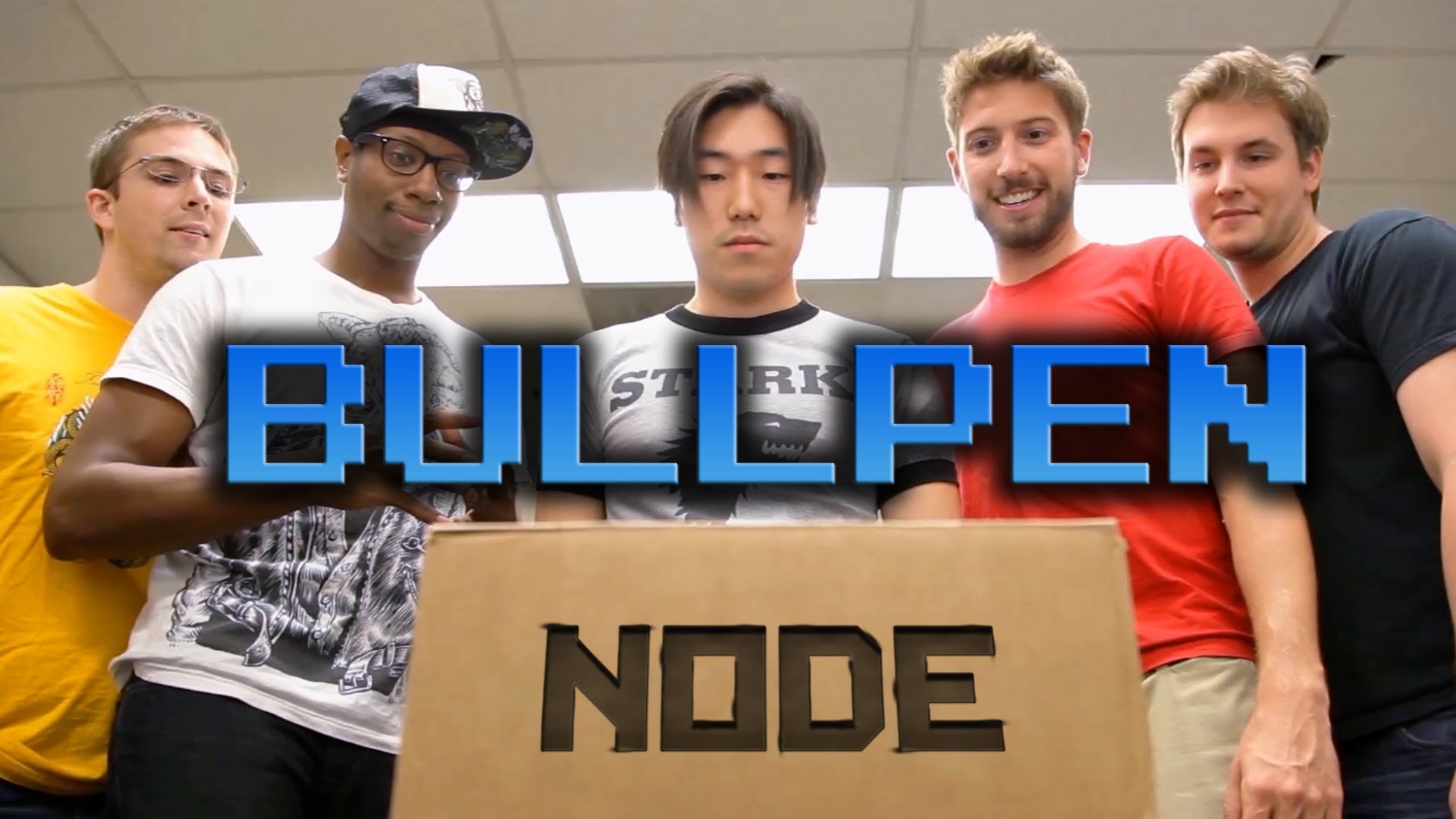 Node is a YouTube channel created by four guys named Sam, Niko, Brandon and D. They mostly upload gaming videos and liveplay of games like Counter Strike, Call Of Duty, For Honor, Battlefield 3, Medal of Honor: Warfighter etc. New videos are uploaded around 3-5 times a week. 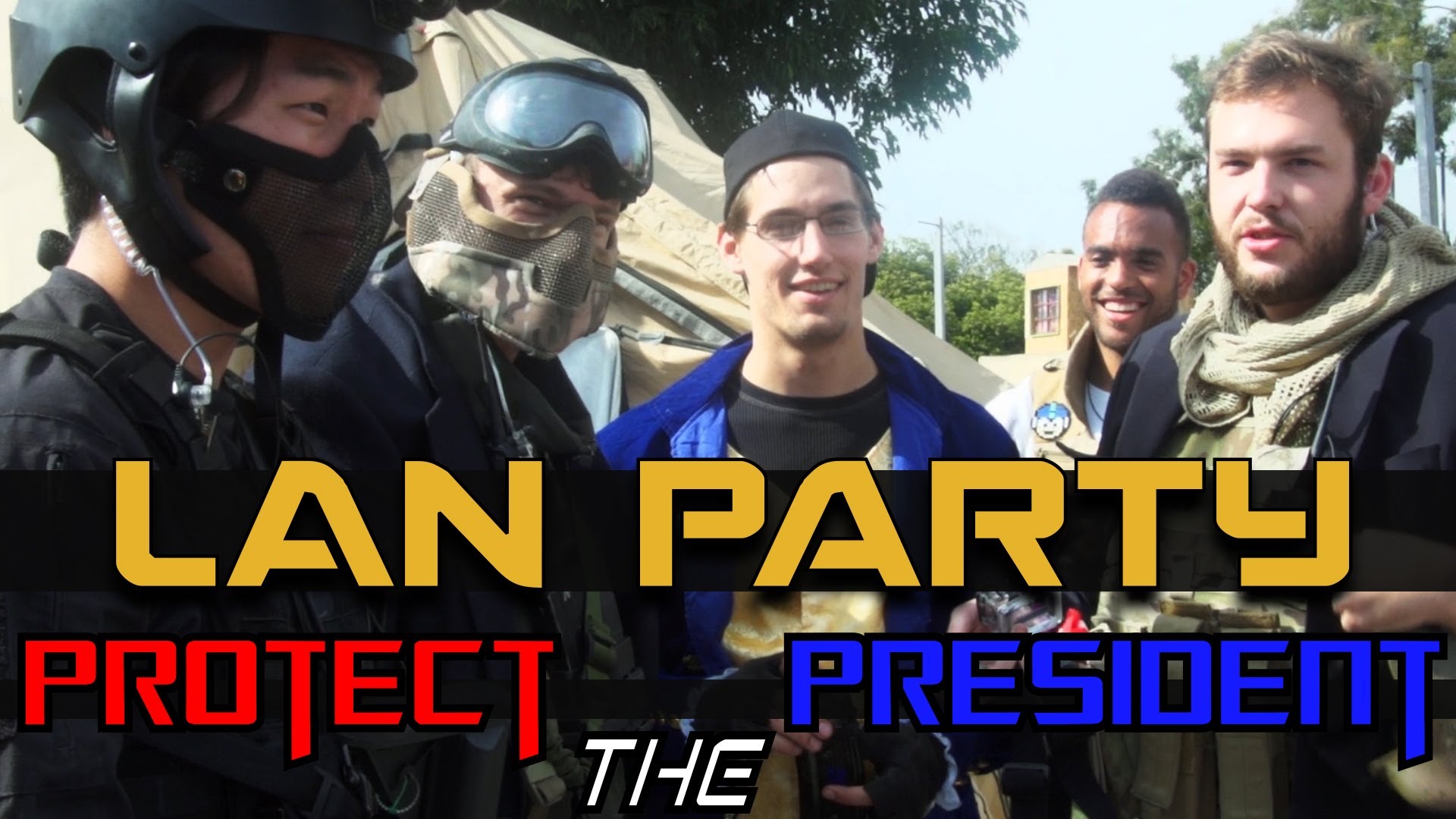 The channel has over 3.3 million subscribers as of 2020 and has accumulated over 800 million views so far. In a day, it gets an average of 200,000 views per day from different sources. This should generate an estimated revenue of around $1,000 per day ($365,000 a year) from the ads that appear on the videos.

The creators of the channel make more income from other YouTube channels they run.