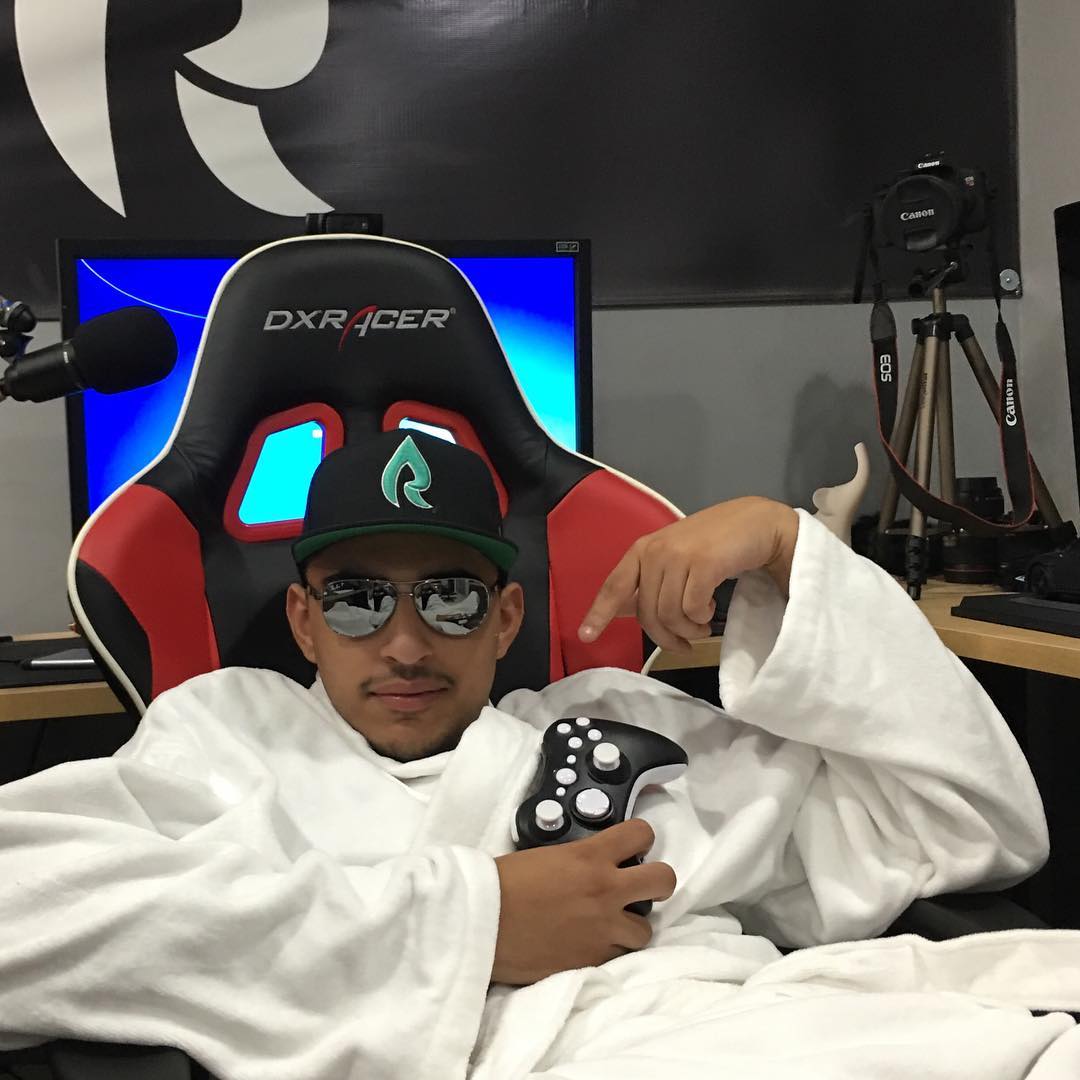 Nordan Shat is the vlogging channel of FaZe Rain, a member of the popular clan called FaZe Clan. On this channel he mainly posts vlog videos of him in the Faze House together with other members doing random stuff.

Nordan was born in Toronto, Canada back in 1996. He started doing YouTube as a hobby to avoid depression by doing trickshotting videos. This is now his full time career.

How Much Money Does Nordan Shat Earn On YouTube? 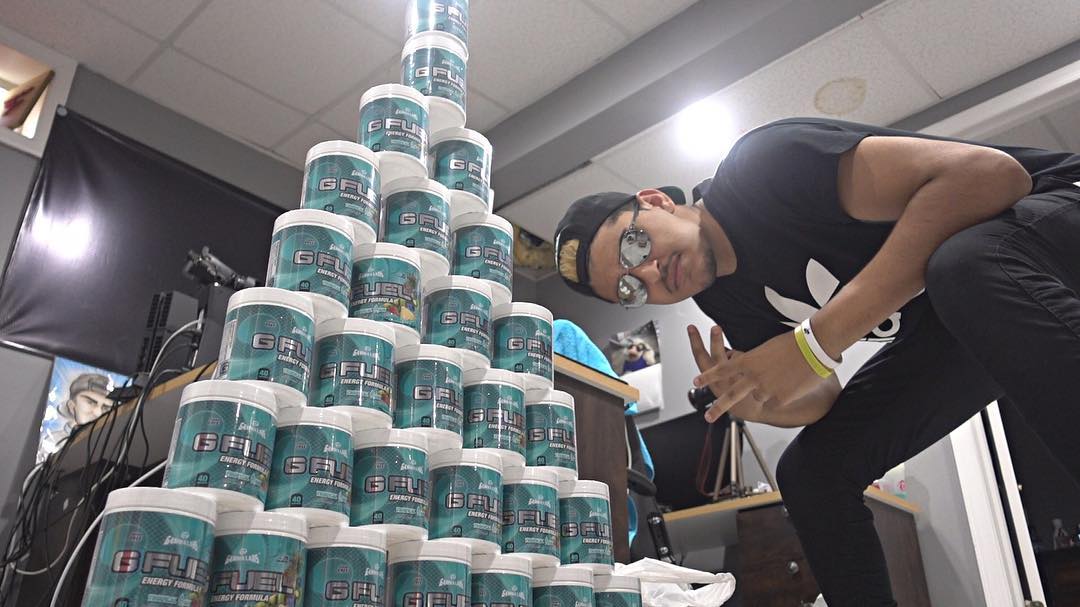 The channel has over 1.6 million subscribers growing at the rate of 4,000 new subs a day and has accumulated over 150 million views so far. New videos are uploaded daily onto the platform. It is able to get an average of 600,000 views per day from various sources. This should generate an estimated revenue of around $900 per day ($330,000 a year) from the ads on the videos.