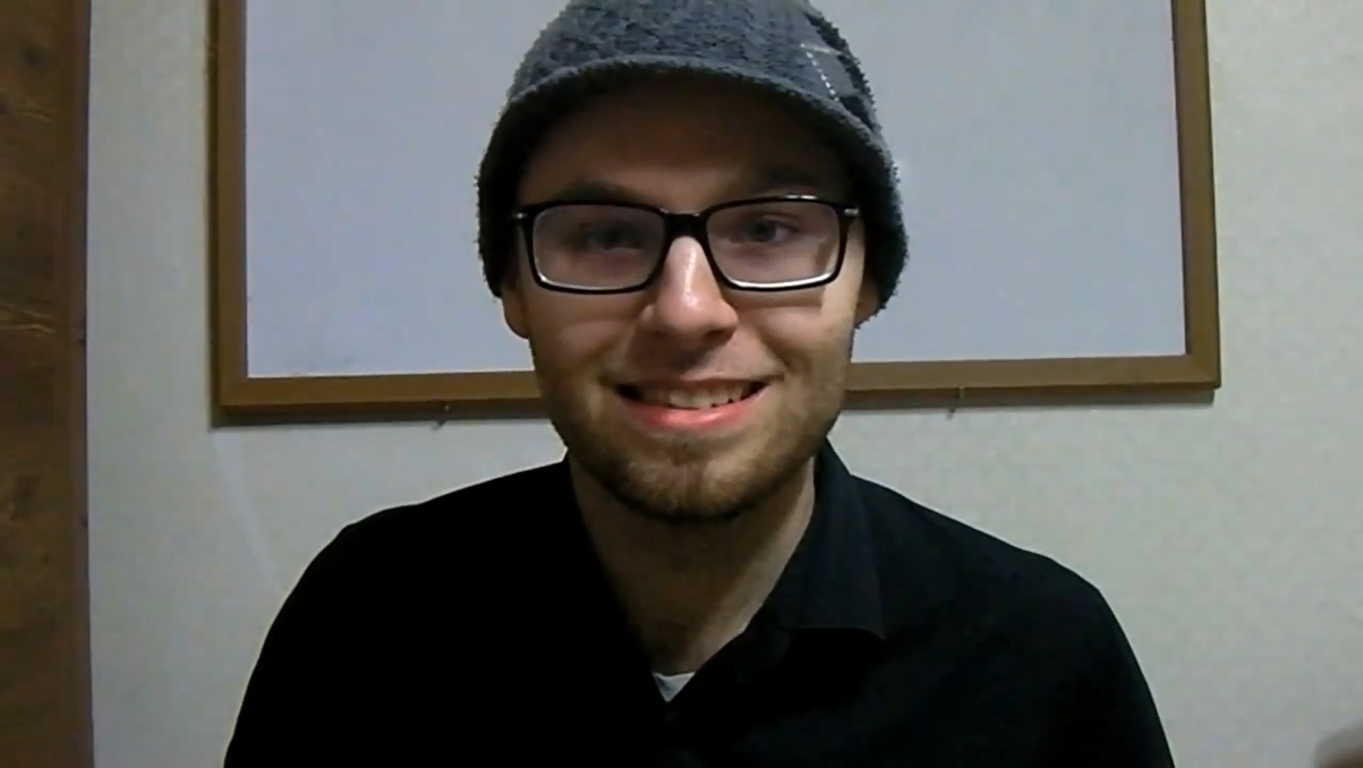 Northernlion is a gaming YouTube channel run by a Canadian guy whose real name in Ryan Letourneau. He has an estimated net worth of $2.5 million. His content is mainly gaming commentary videos of various independent video games especially those made by Edmund McMillen. He is also a Machinima Director and has made a number of series such as Let’s Look At, Let’s Hate, Don’t Play This, Only in Korea, Indie Game of the Week etc on Machinima and NLSS.

Ryan was born in Kingston Ontario and studied at Queens University. He worked in Daegu in South Korea as an English teacher before returning to Canada. He decided to do YouTube full time after it could fully support him. Apart from YouTube, he has a Twitch account with over 240,000 followers. 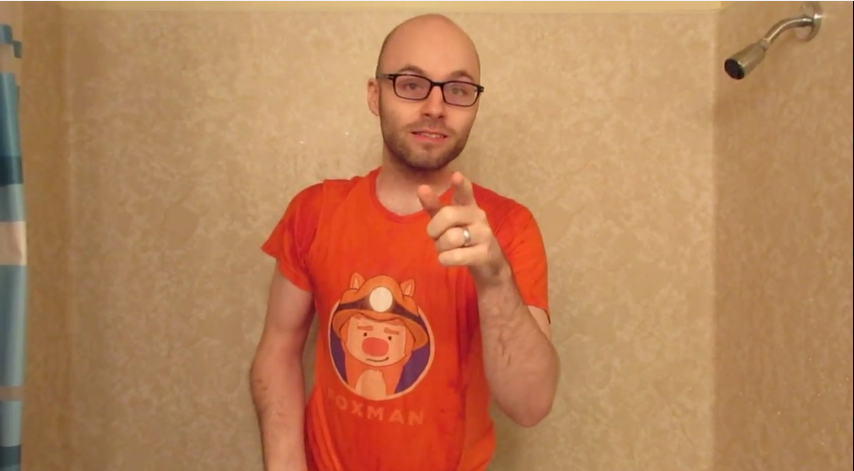 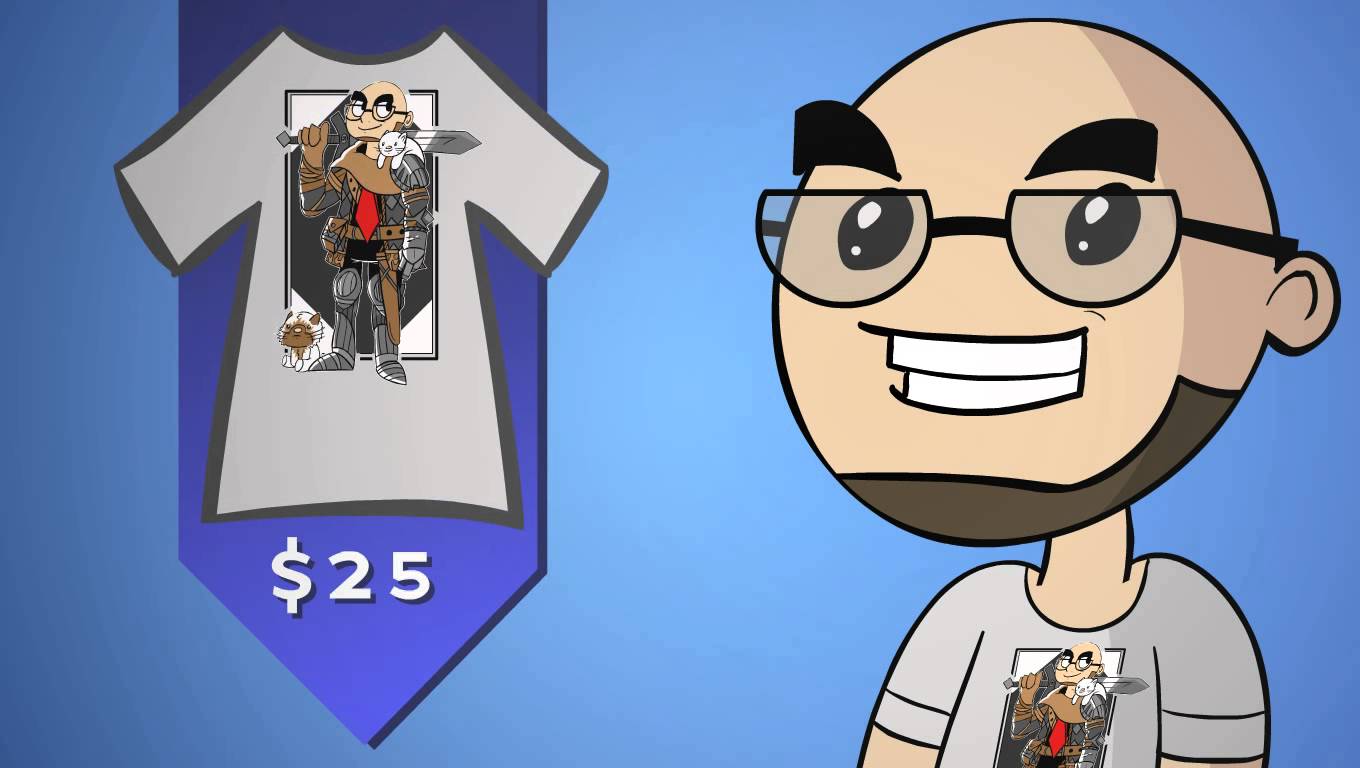 The channel has over 900,000 subscribers as of 2021 and has accumulated over 1 billion views so far. In a day, it gets an average of 350,000 views from different sources. This should generate an estimated revenue of around $2,800 per day ($1 million a year) from the ads that run on the videos.

Northernlion gets extra income from Twitch streaming. This is through the ads that run before and during his streams, subscribers who pay a monthly fee and donations. He also sells merchandise through his website and does public speaking engagements.