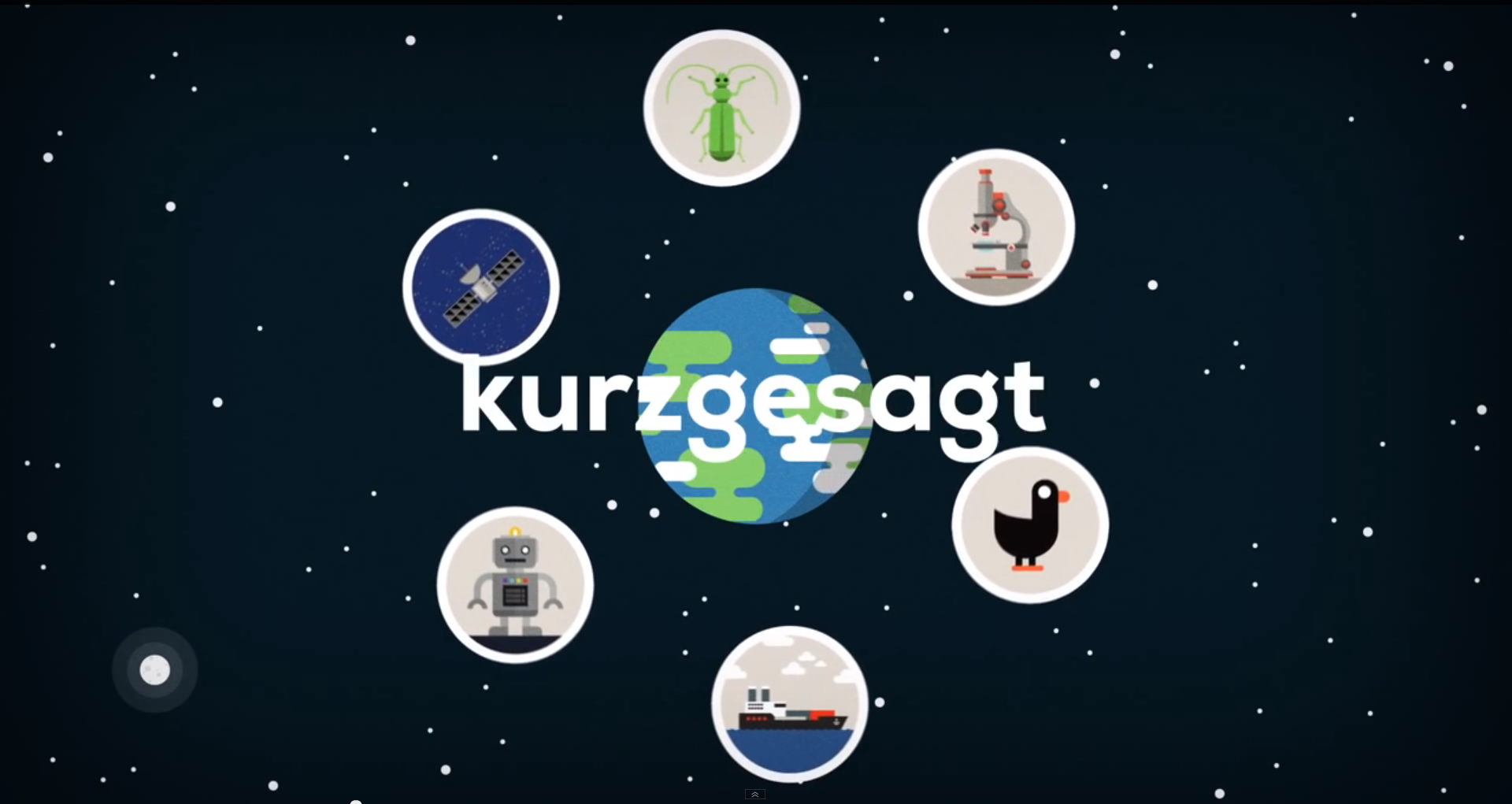 Kurzgesagt – In a Nutshell is an entertaining YouTube channel dedicated to just explaining things that happen in our day to day lives. That hard part of their name is German for In A Nutshell. A team of around 6 guys (Philipp, Stephan, Thomas, Steve, Martin and Philip) ,based in Munich Germany, started out the channel as a joke fresh out of college then it ended up being a big thing.The team has since expanded to incorporate a large number of illustrators. 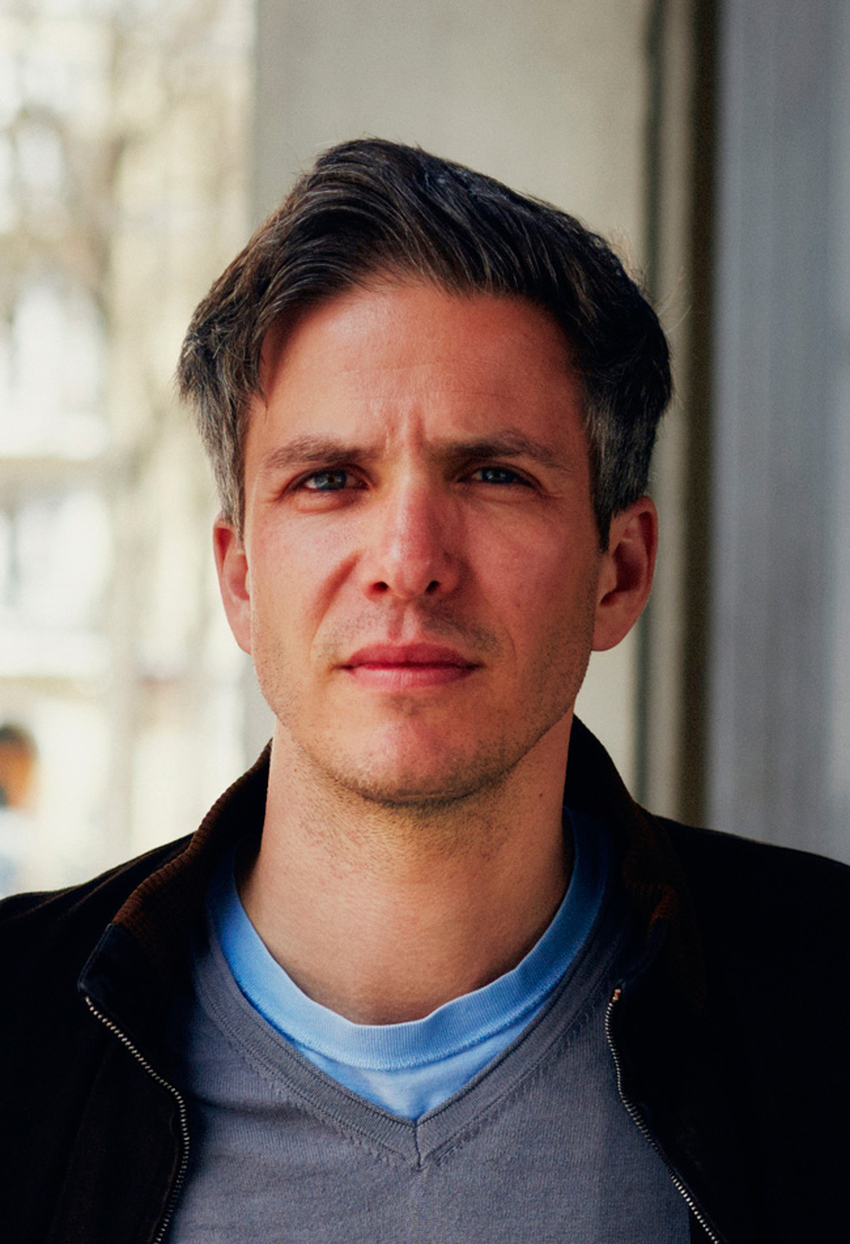 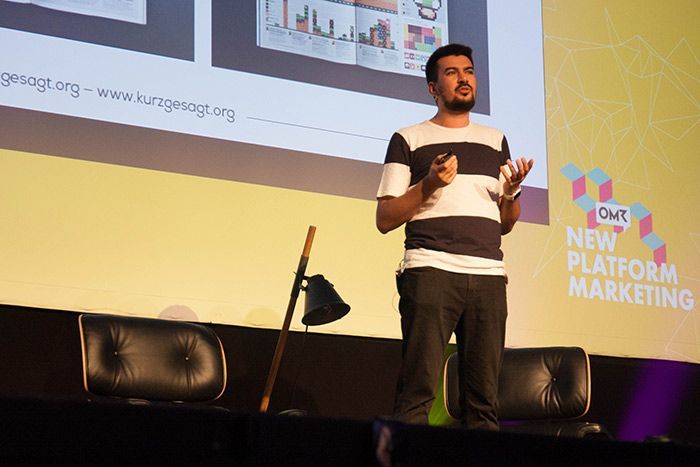 Kurzgesagt has around 15 million subscribers as of 2021 plus has accumulated a total of 1.5 billion views of the channel since July 2013. On a daily basis the channel gets an average of 1.3 million hits across its various videos and it grows by around 4000 subscribers every day. This will translate to earnings of around $10,500 every day ($3.8 million a year) from the ads that appear on the videos.

The team make extra income through brand deals and selling merchandise through their website.