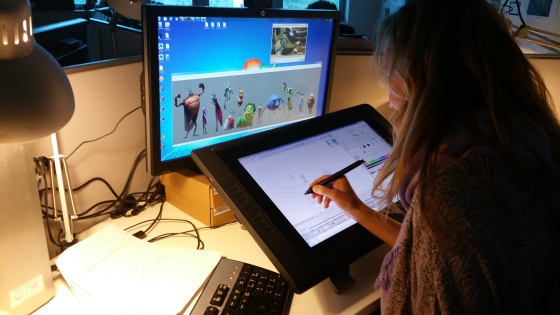 Oddbods is a sketch-based series on YouTube where we get to see the adventures of seven lovable characters as they fool around through the most seemingly ordinary situations with some unexpected consequences. Each Oddbod represents a distinct personality. One Animation studios in Singapore is responsible for animating the show and has over 40 staff members. It was founded by Steven Read and Richard Thomas. Steven has a degree in film theory and masters in technology. He has worked in feature films like Tomb Raider, Happy Feet and Lost In Space. 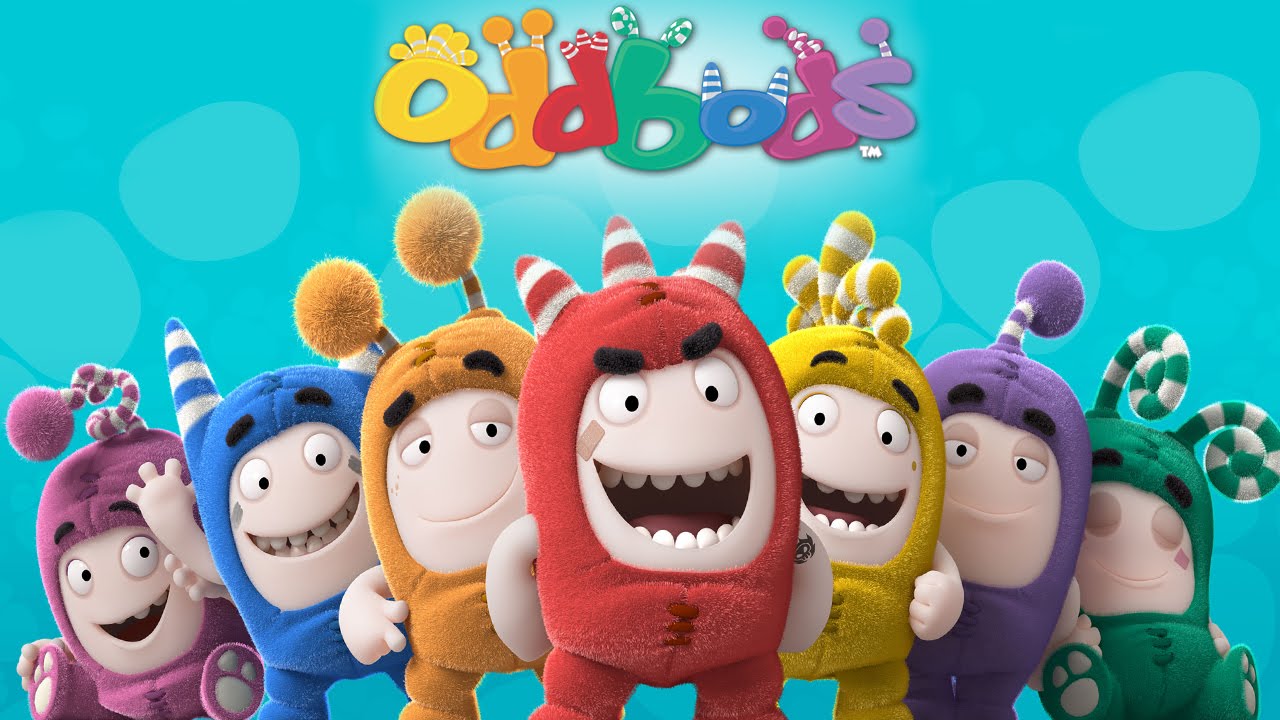