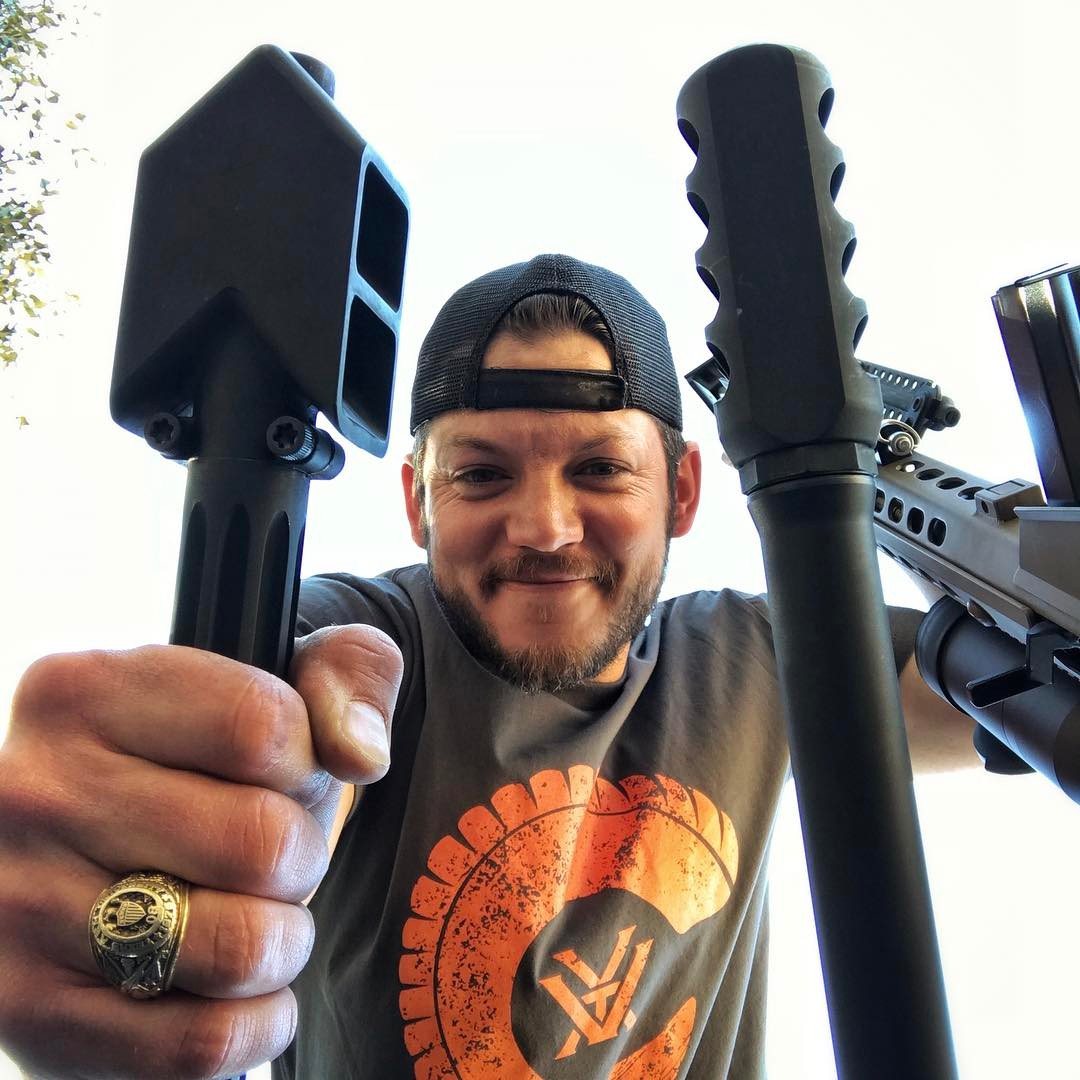 OffTheRanch is a YouTube channel run by a guy named Matt who is known for his two other very popular channels Demolition Ranch and Vet Ranch. In this channel he mainly posts vlog videos about his life and family. We get to see what they go through on a day to day basis. Matt is a vet by profession and graduated from Texas A&M College of Veterinary Medicine and Biomedical Sciences. 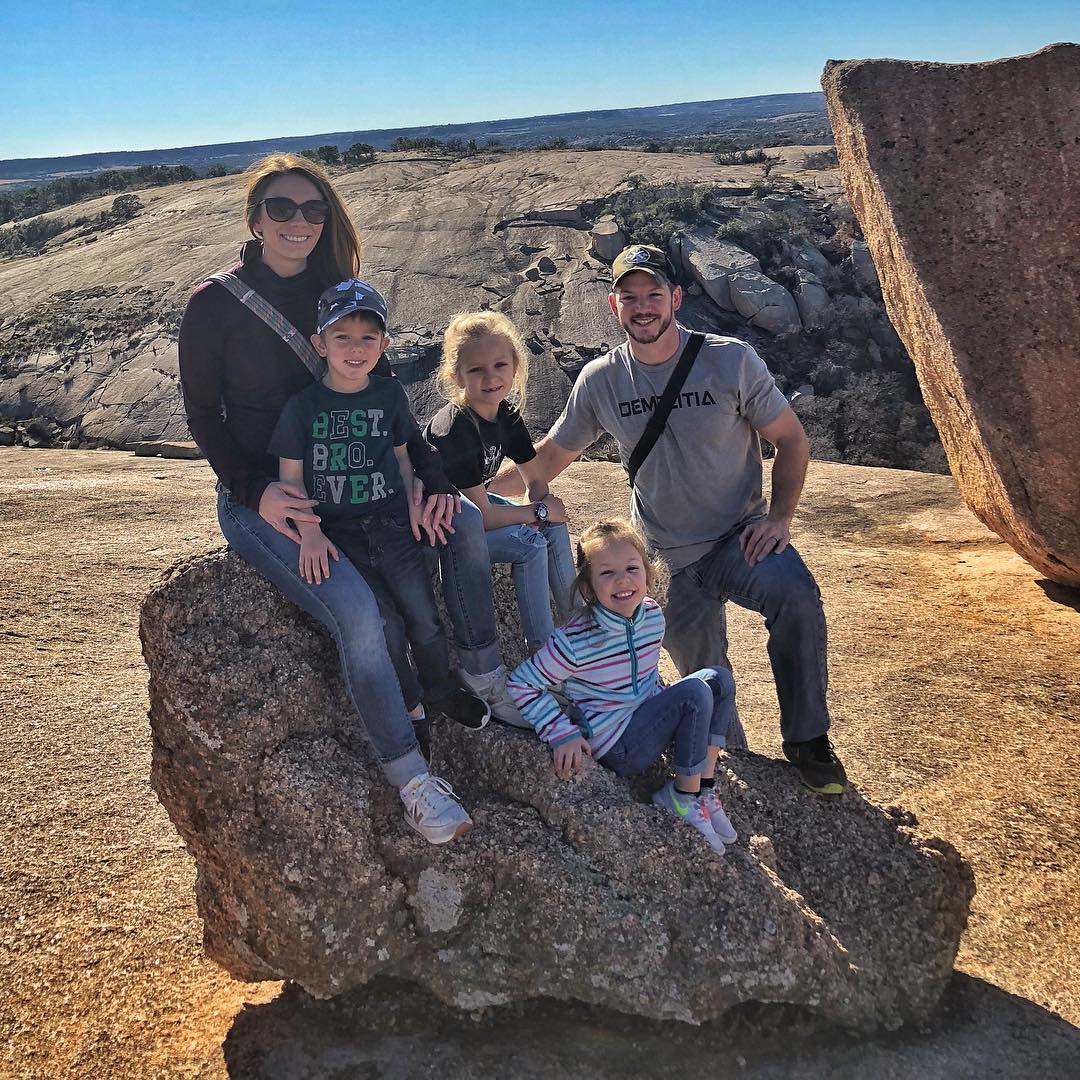 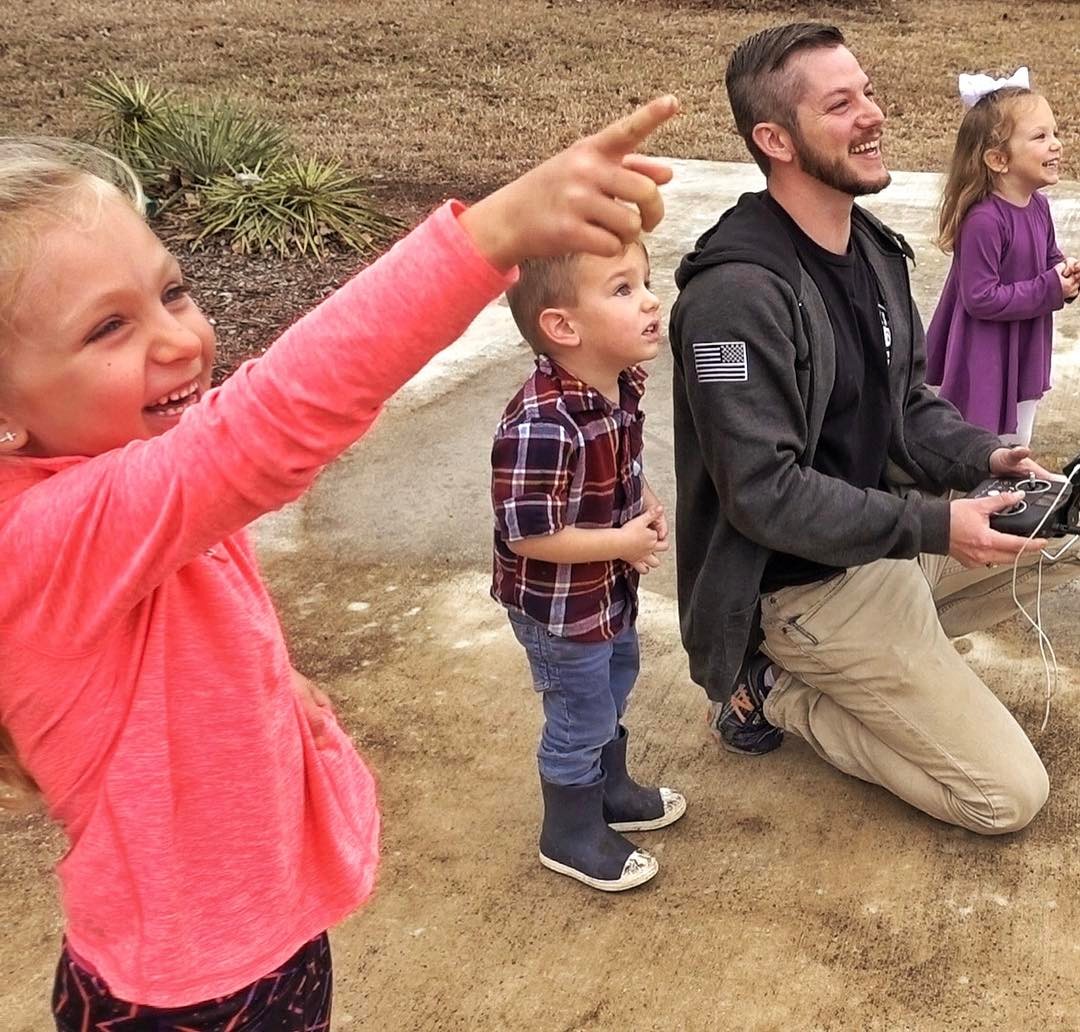 The channel has over 2 million subscribers as of 2018 and has accumulated over 300 million views so far. In a day, the channel gets an average of 400,000 views. This should be able to generate an estimated revenue of around $720 per day ($260,000 a year) from the ads that run on the videos.