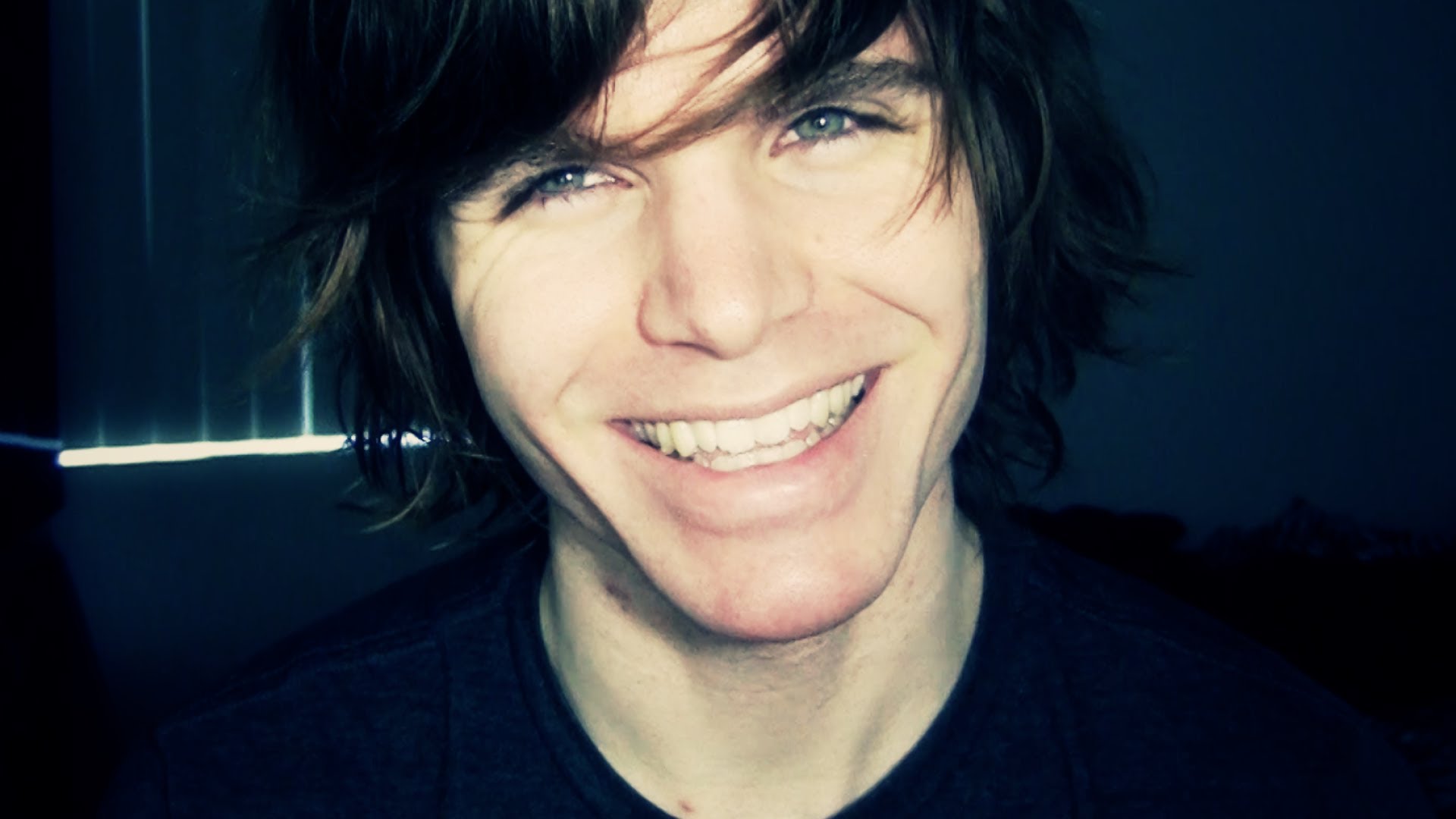 Gregory Daniel Jackson is an American YouTube personality who is known for his channel called Onision. He has an estimated net worth of $2.3 million. He is the guy that created the “Banana Song” which has millions of views. He created his first channel back in 2006 where he talks about a variety of topics, some of them being controversial. Here is where he also feuds with other YouTubers from time to time. He has another popular channel called OnisionSpeaks where he uploads extra content. This became his primary self-help and peer advisory channel. His third channel is known as OnisionArchive 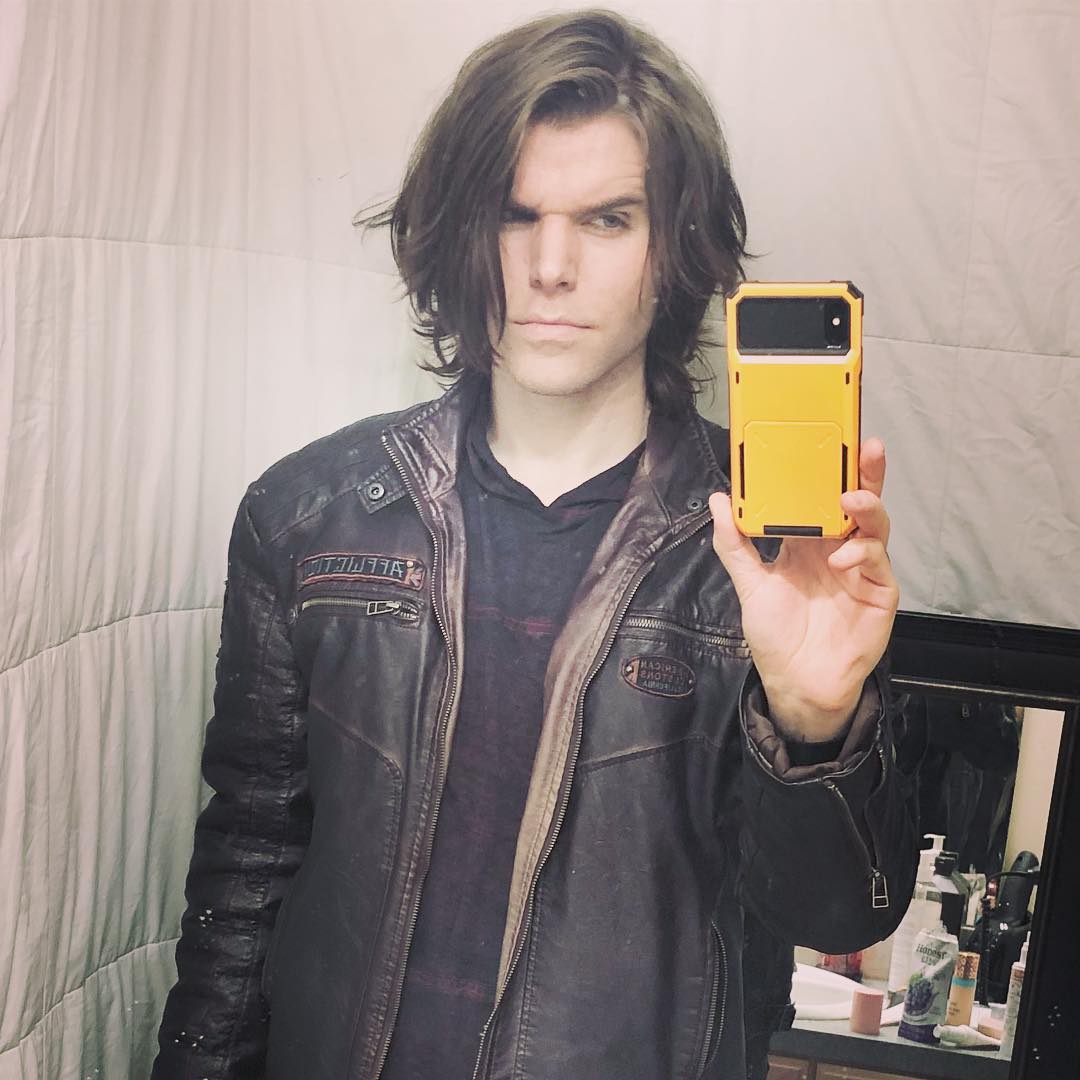 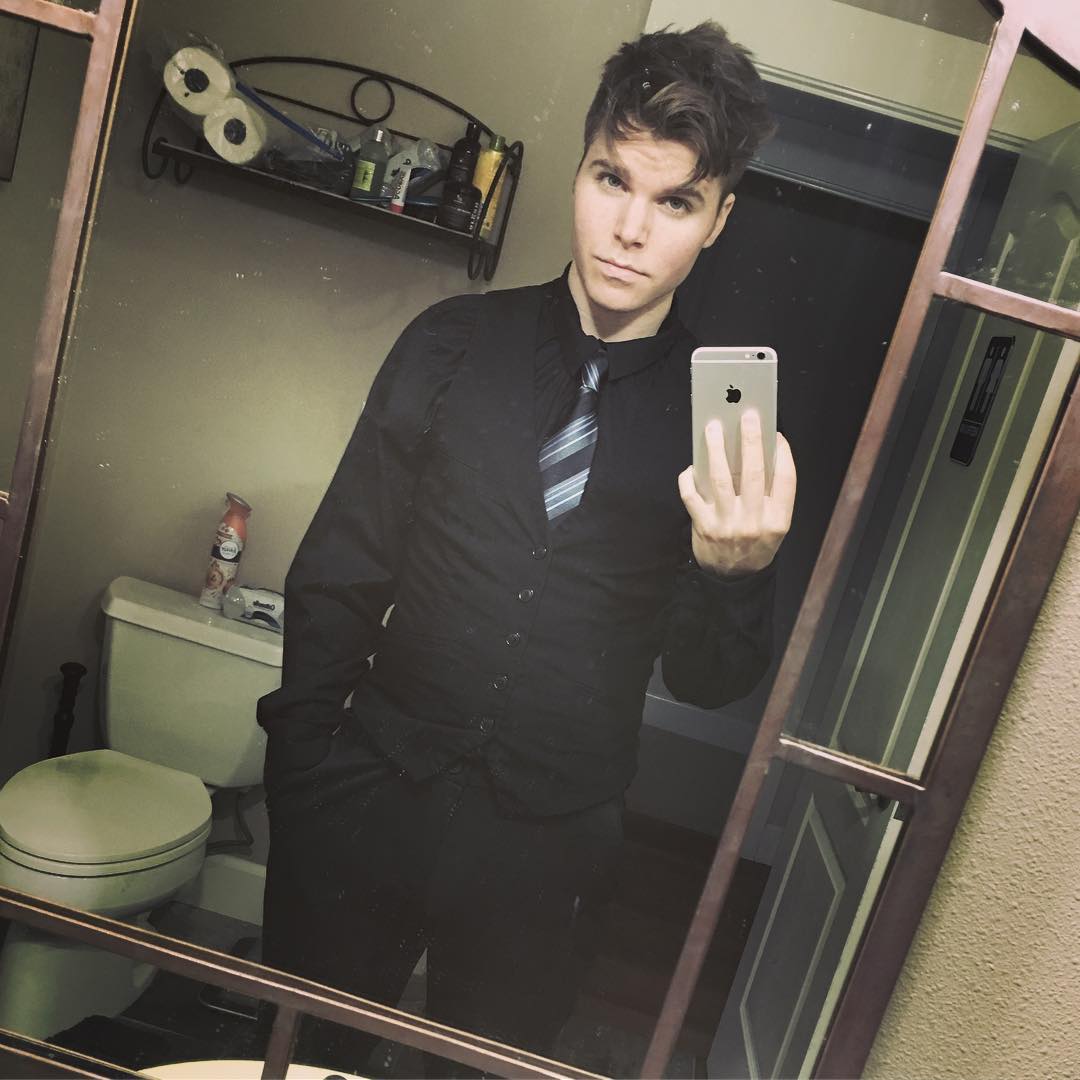 The main channel, Onision, has over 2 million subscribers as of early 201 and has accumulated over 570 million views since it was started. Content here is uploaded daily and the channel is able to average around 60,000 views per day. These views should generate an estimated revenue of around $100 a day ($36,000 a year).

His other channel OnisionSpeaks has over 1.9 million subscribers and gets around 150,000 views daily. The estimated revenue generated should be at around $270 per day from YouTube ads.

Greg also sells merchandise and this makes a good secondary income for him.