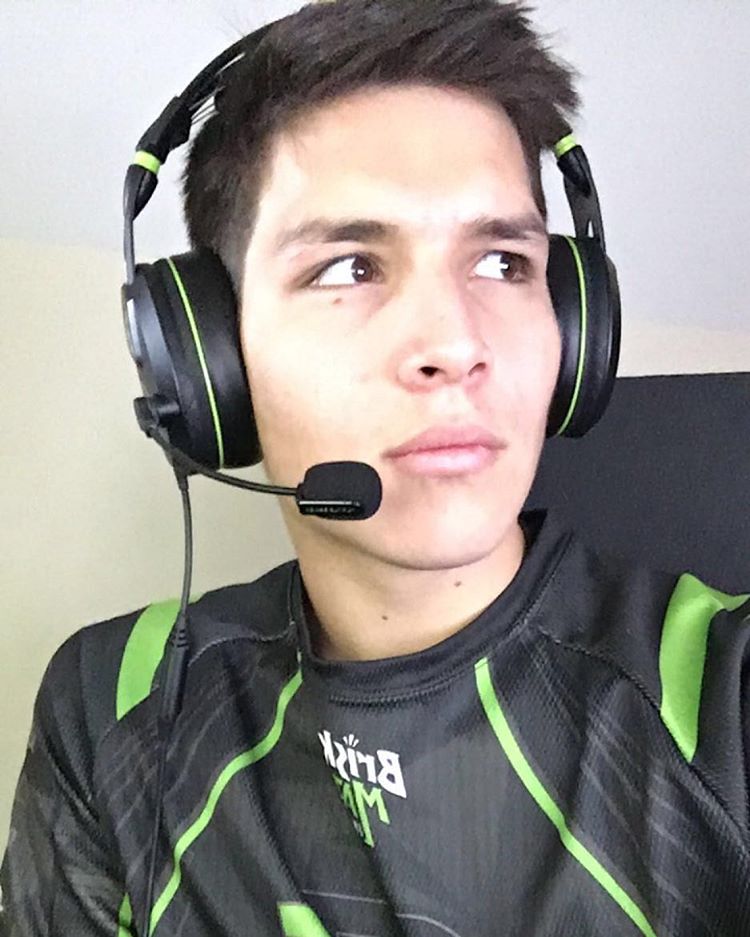 Austin Pamaj is the guy popularly known as Optic Pamaj on YouTube. He is a Canadian professional gamer. He has an estimated net worth of $650,000. He was previously a member of the FaZe Clan and is now in OpTic Gaming. OpTic Gaming is an American eSports competitive gaming company which plays games such as Call Of Duty, Halo and Counter Strike: Global Offensive, Gears of War and other shooter games. Austin has a vlogging channel by the name AustinPamajLife where he documented his life however its not active currently.


How Much Money Does OpTic Pamaj Earn On YouTube? 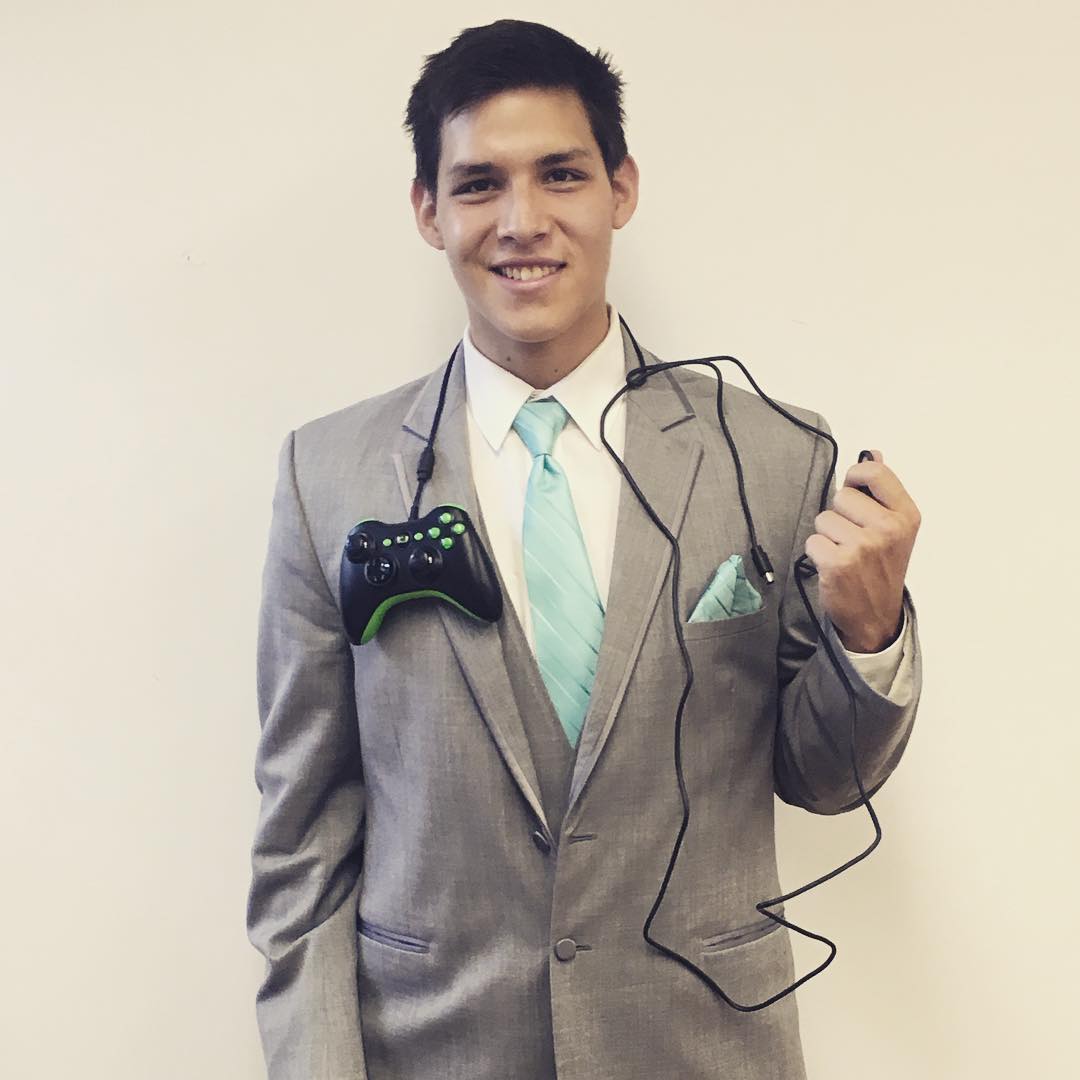 The channel has over 3 million subscribers as of early 2018 growing by an average of 200 new subs daily and has amassed over 550 million views so far. An average of 2 videos are uploaded everyday. The channel is able to get an average 130,000 views per day from various sources. This should generate an estimated revenue of around $240 per day ($88,000 a year) from ads that run on the videos.