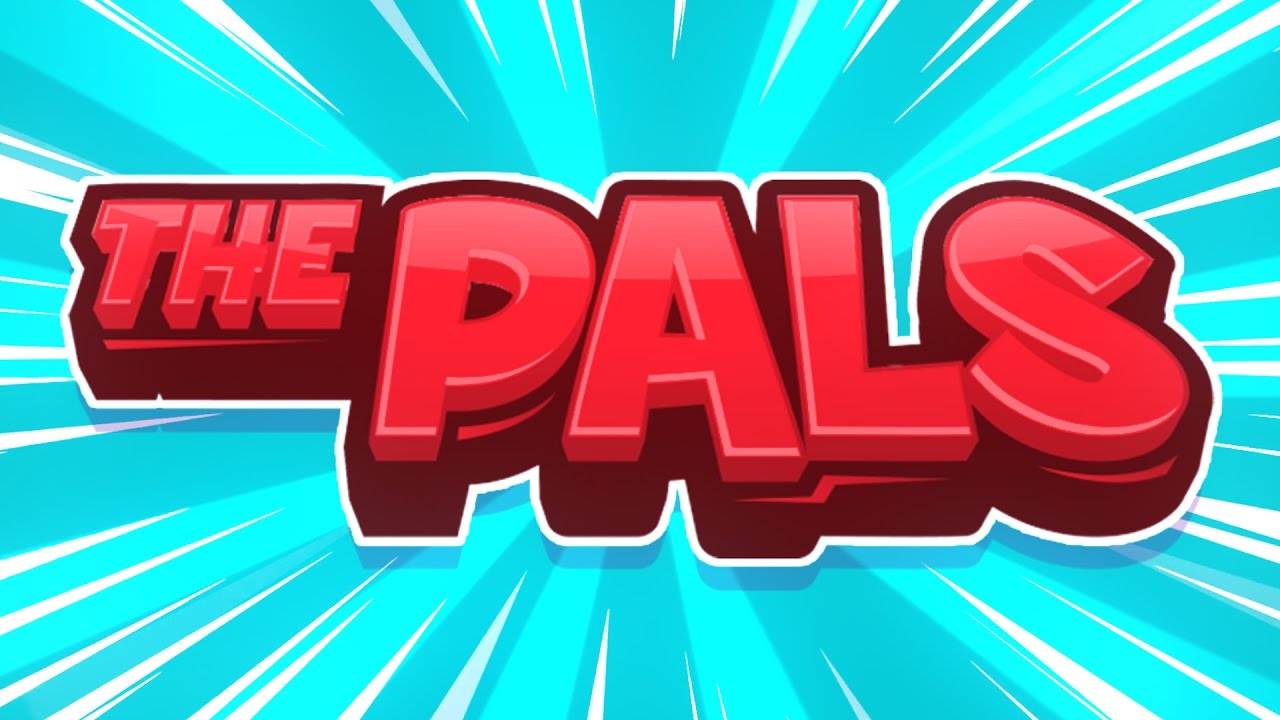 The Pals is a gaming team of YouTubers made up of Denis, Corl and Alex. They started out as an animation channel with a YouTuber named Sub. They then branched out into Minecraft, Roblox and other games. Their content is 100% family and kid friendly. The team each run their own independent YouTube channels. 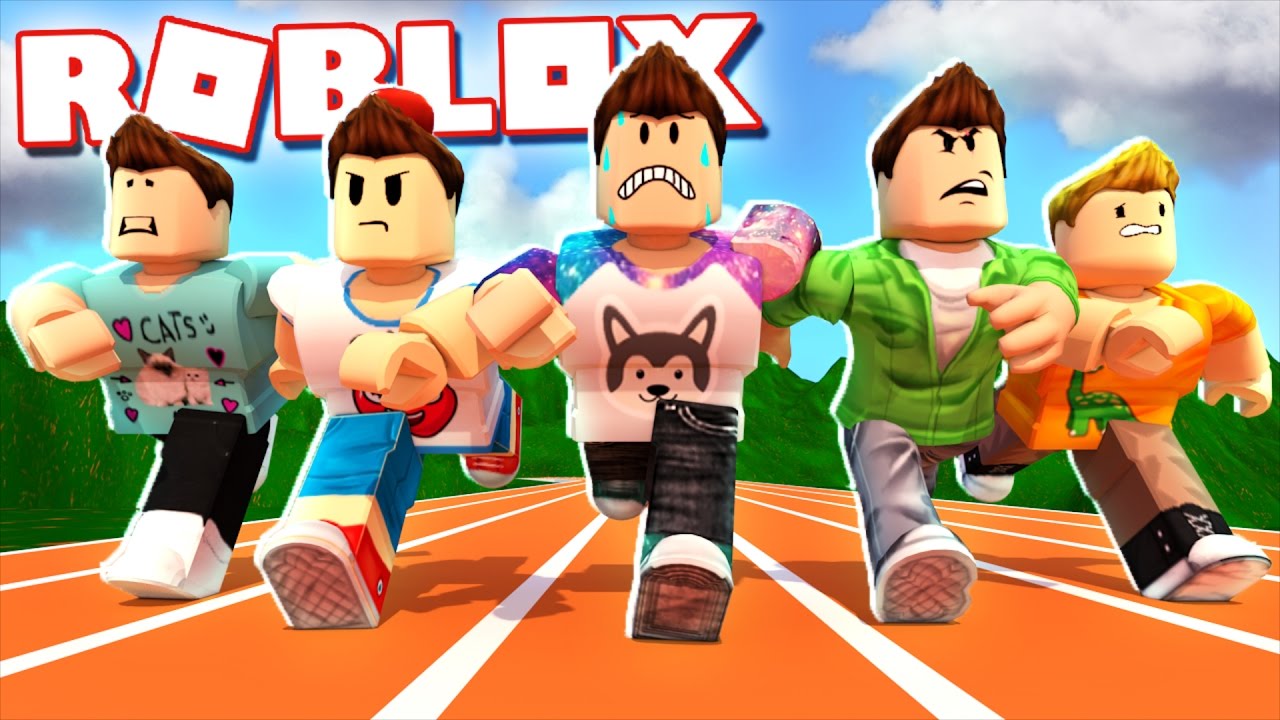 How Much Money Do The Pals Earn On YouTube? 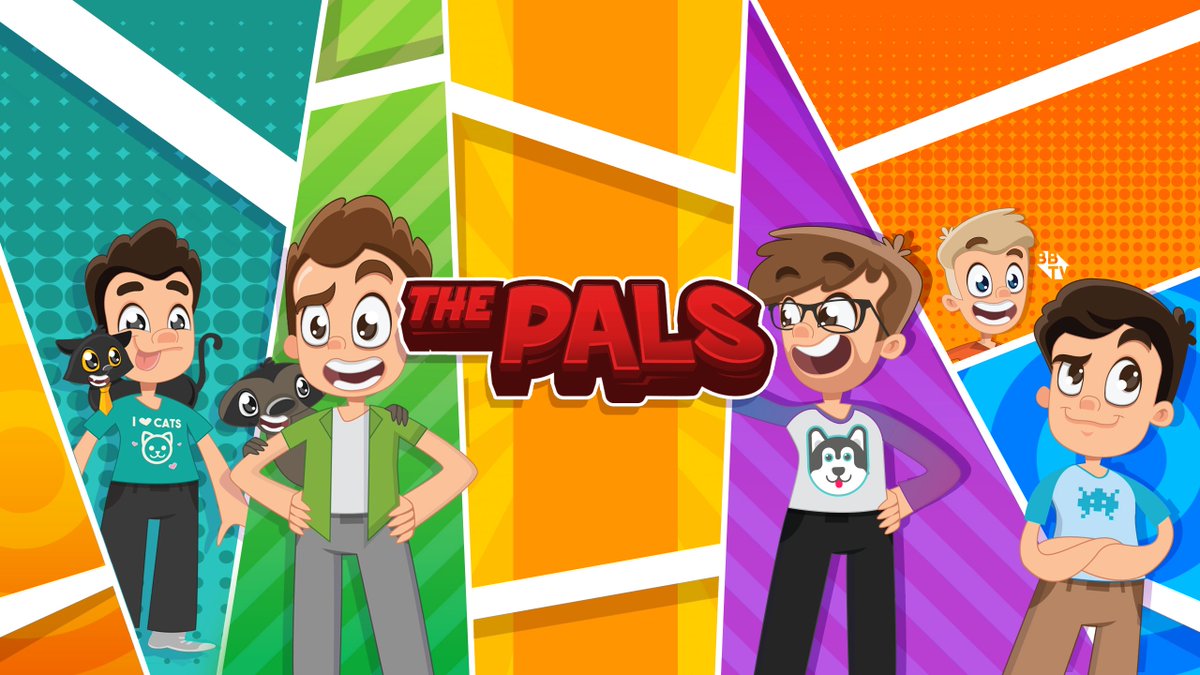 The channel has over 3 million subscribers as of 2018 and have accumulated over 1.1 billion views so far. In a day, it gets an average of 1.2 million views which should result in an estimated revenue of around $2,200 per day ($800,000 a year) from the ads generated within the videos.

The Pals make extra income from their own individual channels.