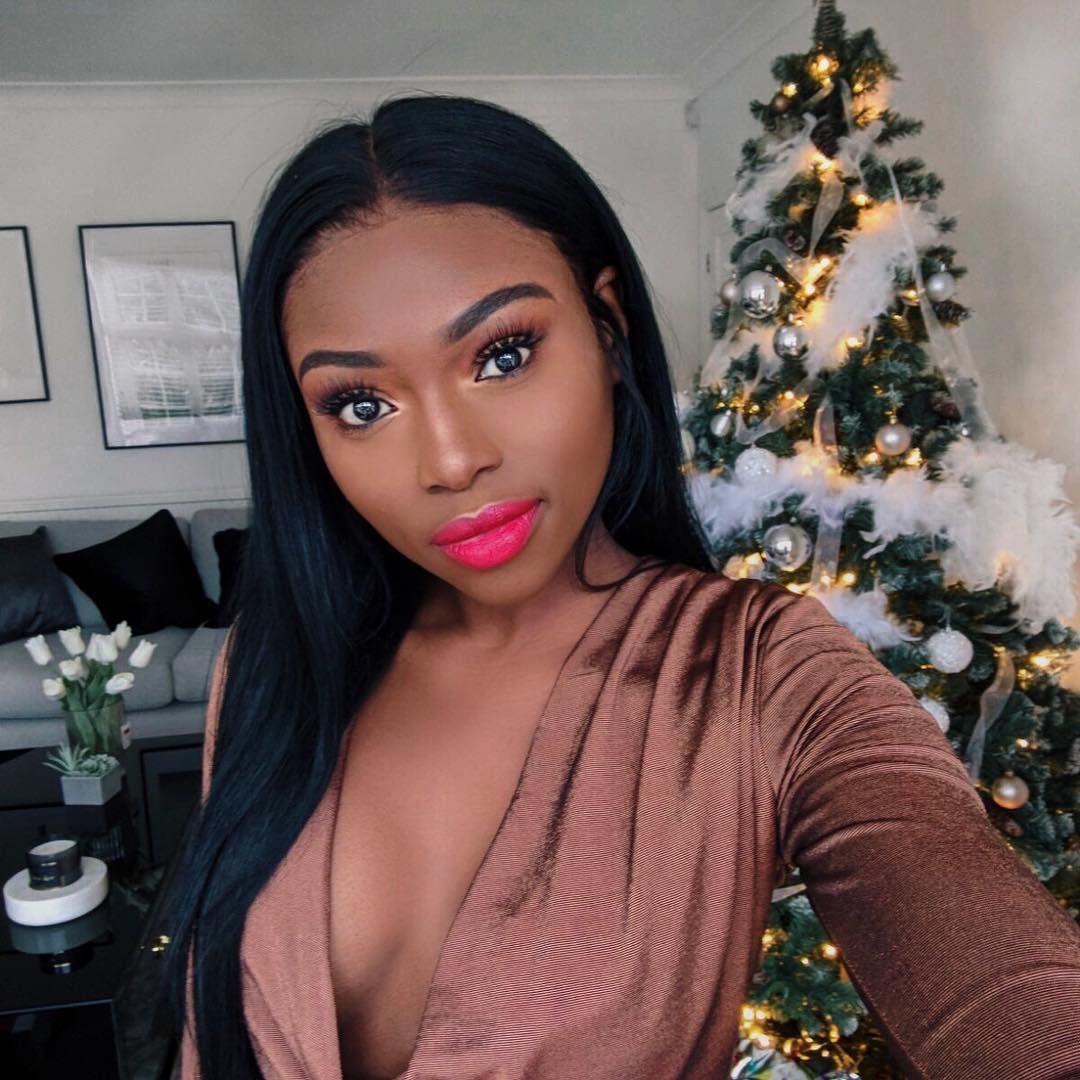 Patricia Bright is a fashion and beauty YouTuber from the United Kingdom. She has an estimated net worth of $1.2 million. Her content is mainly about beauty and fashion trends ranging from make up reviews, make up tutorials, unboxing etc. Initially she started her channel under the name BritPopPrincess back in 2010 and has been growing her following ever since.

Before YouTube, Patricia spent time pursuing a degree in accountancy and finance. She then landed herself an internship at investment bank Merrill Lynch. She run a hair saloon from her living room to help fund her education. While working she kept her extracurricular activities a secret from her colleagues until someone ended up distributing her videos around the office. She is married to a guy named Mike. 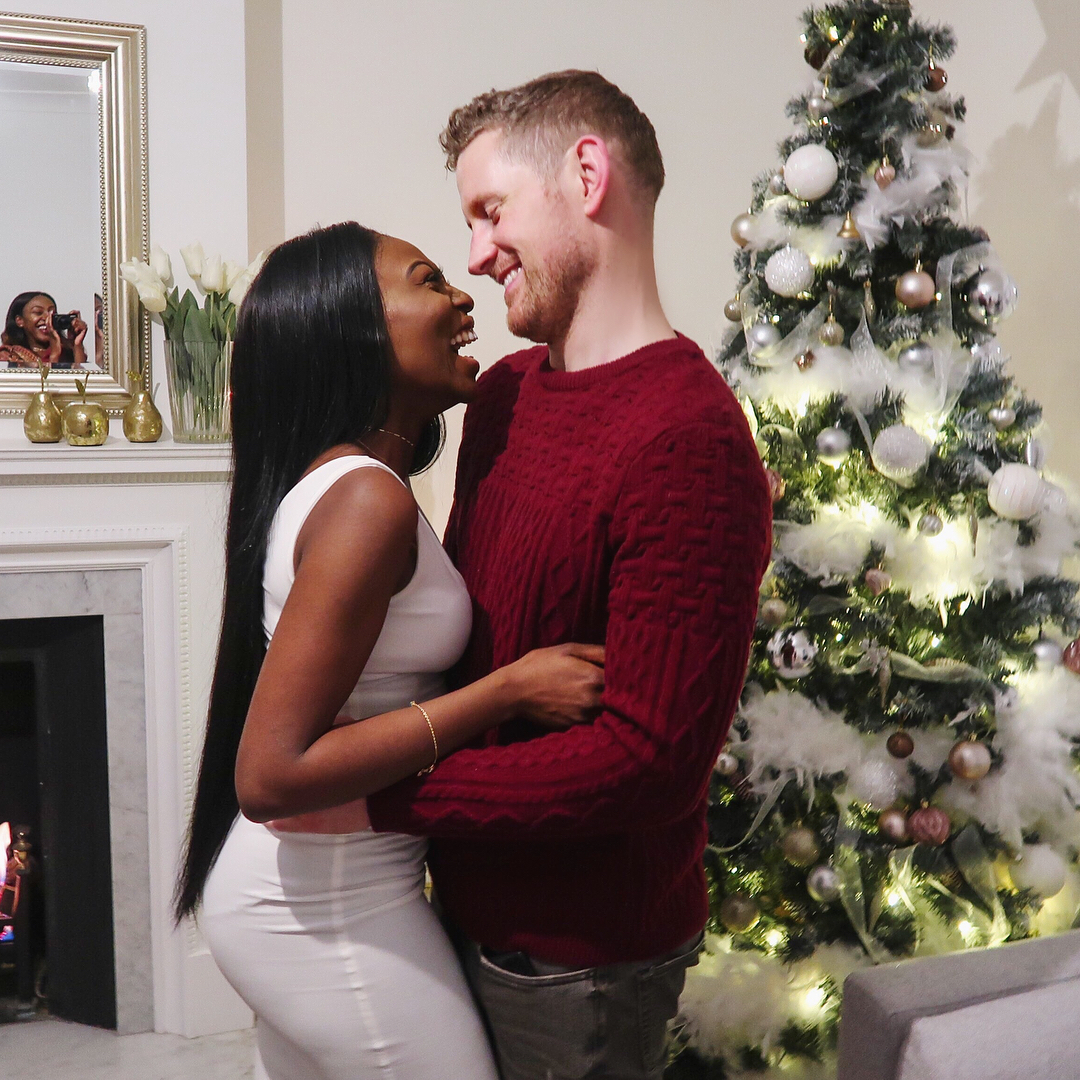 How Much Money Does Patricia Bright Earn On YouTube? 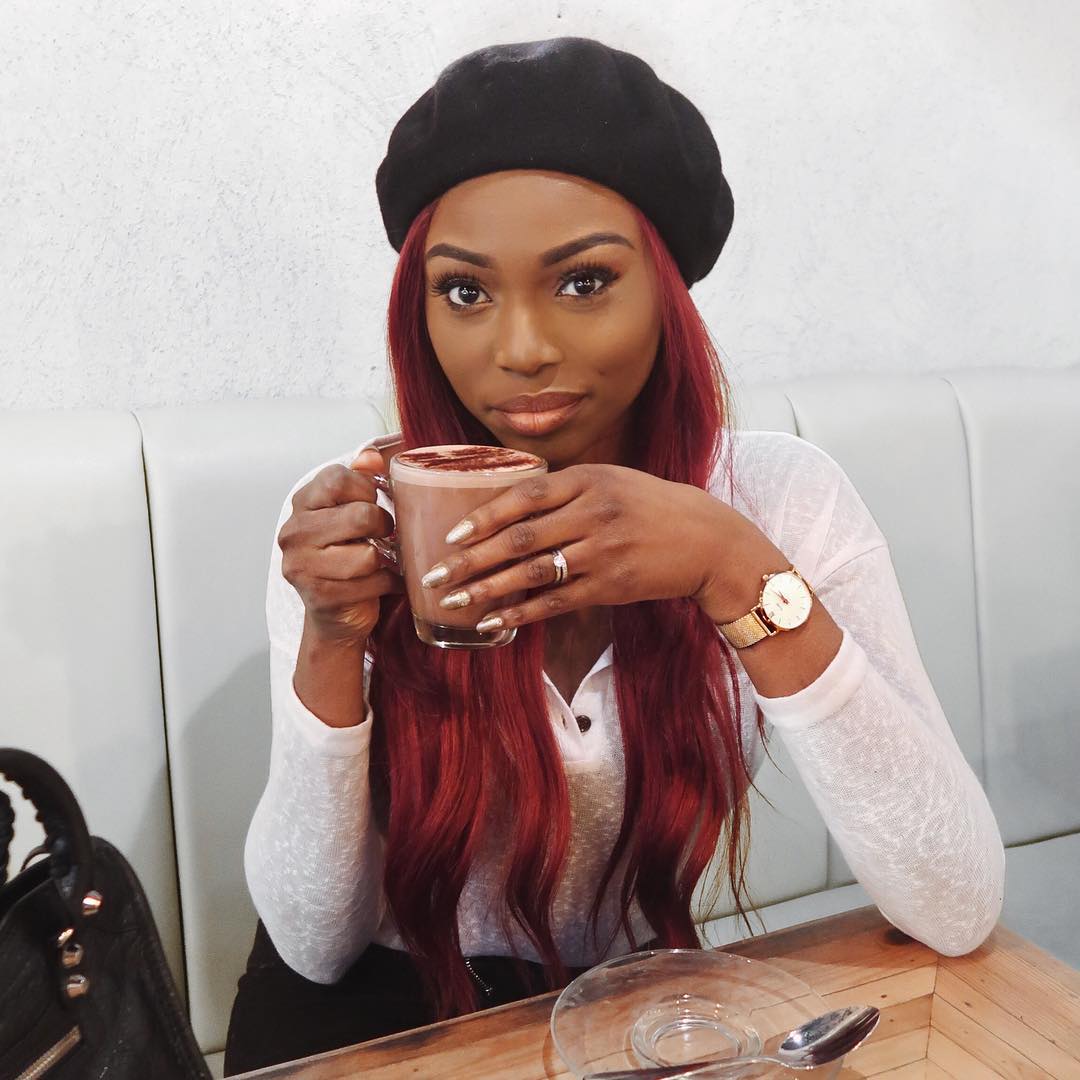 The channel has over 2.9 million subscribers as of 2021 and has accumulated over 350 million views so far. It is able to get an average of 20,000 views per day from different sources. This should generate an estimated revenue of around $160 per day ($58,000 a year) from the ads that appear on the videos.

Patricia makes extra income through sponsored posts on her Instagram account with over 1.2 million followers. She has been sponsored by companies like Huawei, Pandora, Cluse, Topshop, Starbucks, Lancome and many others. She pays herself a salary of £65,000 a year and invests most of her residual income in real estate together with her husband. She also had a day job before doing YouTube full-time.

Away from YouTube, Patricia has ventured into real estate whereby she rents out a number of houses that she bought with the money she made during her YouTube career.