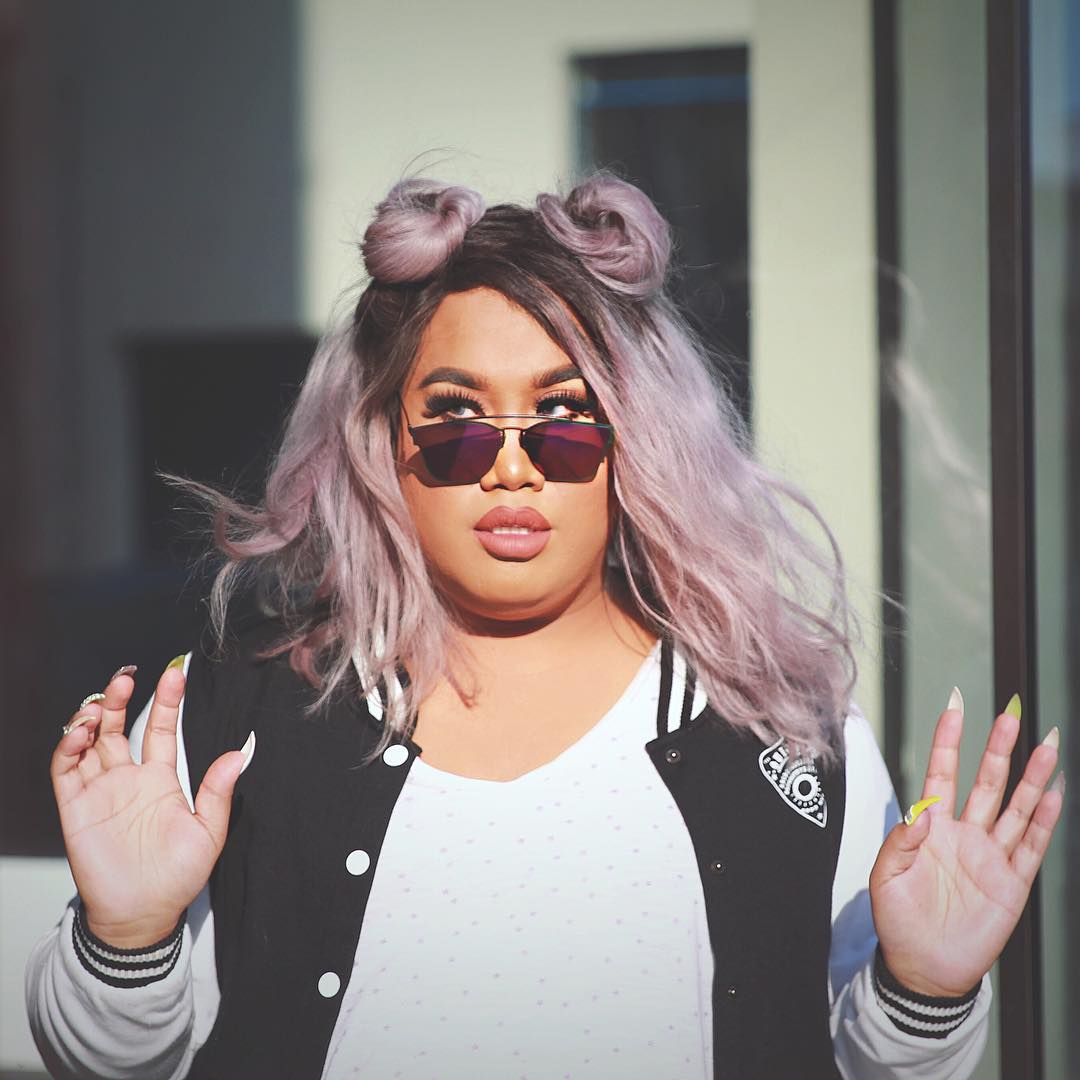 Patrick Simondac is a Filipino American YouTuber who is popular known as PatrickStarrr. He has an estimated net worth of $600,000 mainly earned from his online ventures. His videos are beauty related and he also works as a professional freelance makeup artist. He loved photography ever since high school and this later led to passion for make up

Patrick is from Orlando, Florida but travels to LA and New York for work. He has done some collaborations with Manny Mua and Christen Dominique. 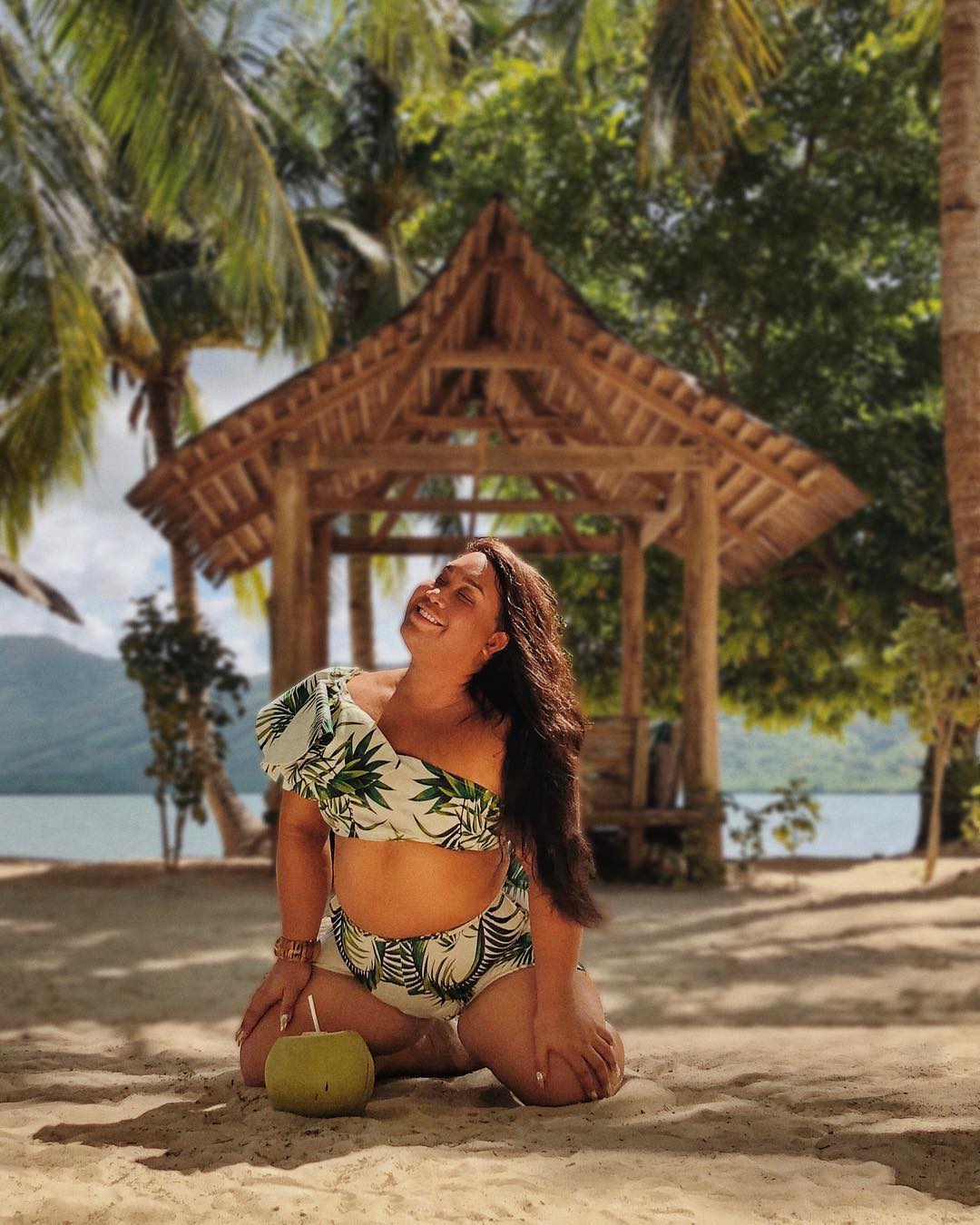 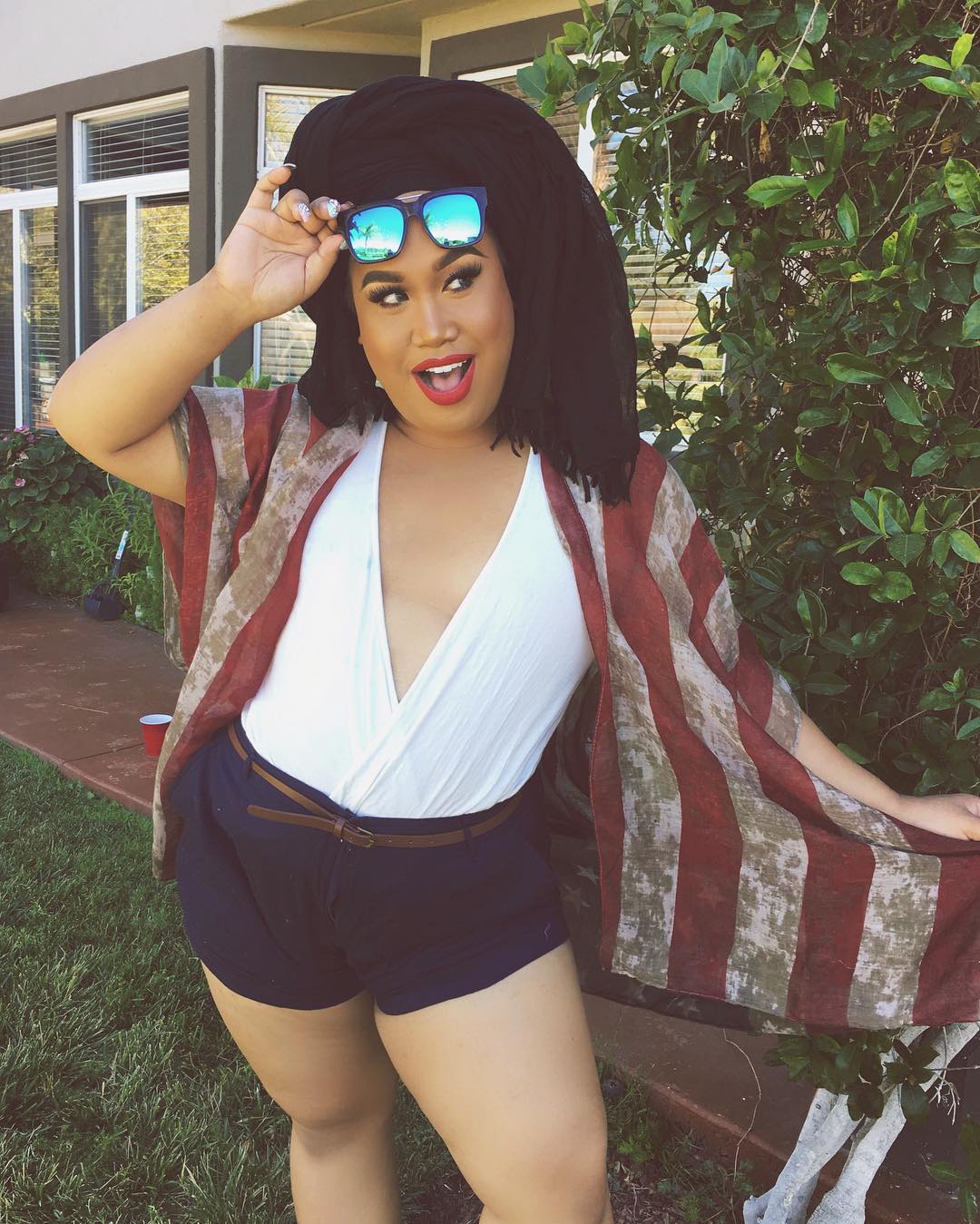 The channel has over 4.3 million subscribers growing at an average rate of 700 new subs daily and has amassed over 300 million views since 2013.  In a day the videos in the channel collectively get an average of 120,000 views. This should in turn generate an estimated revenue of around $450 per day ($170,000 a year) from YouTube ads.

Patrick has a strong career in the make up industry. He collaborated with Sephora Formula X to create three nail polish shades which ended up being sold out in a short time after its release.