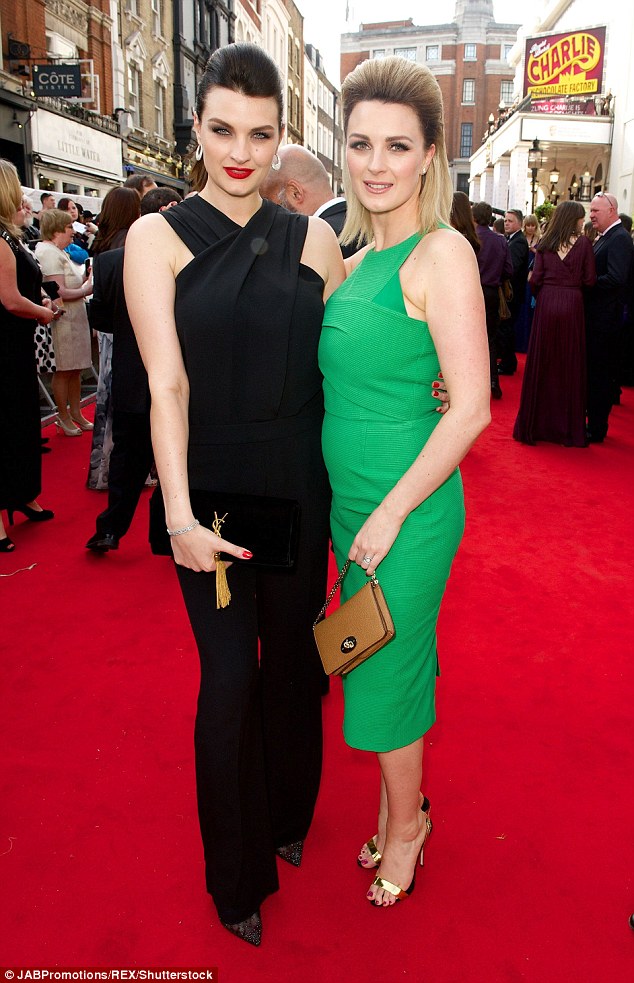 Pixiwoo is a beauty and make up focused channel created by two sister by the names Sam Chapman and Nic Chapman. They are both professional British make up artists for several years. They openly champion cheaper versions of the many cosmetic products out in the market proving that perfect make up is just based on the application. Sam has been a make up artist for over a decade and was part of the UK MAC Pro Team. 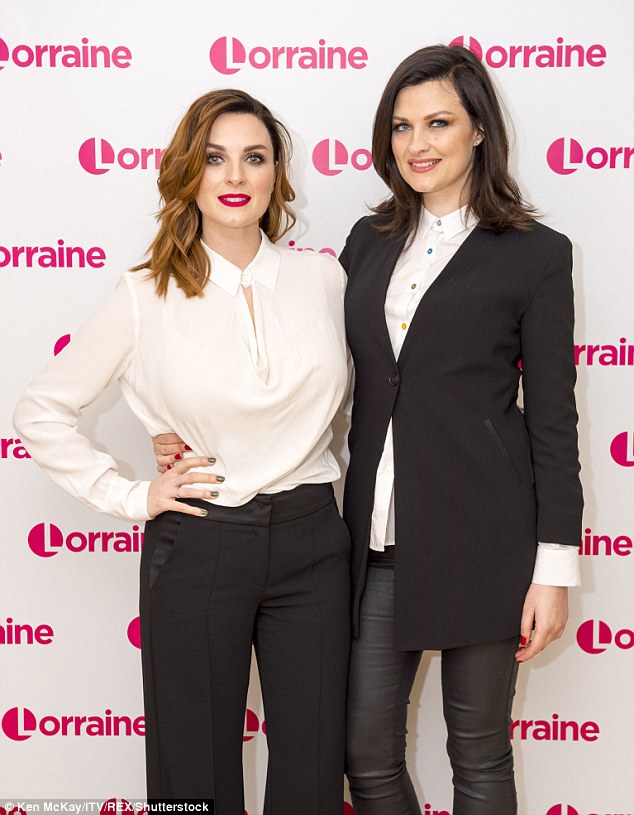