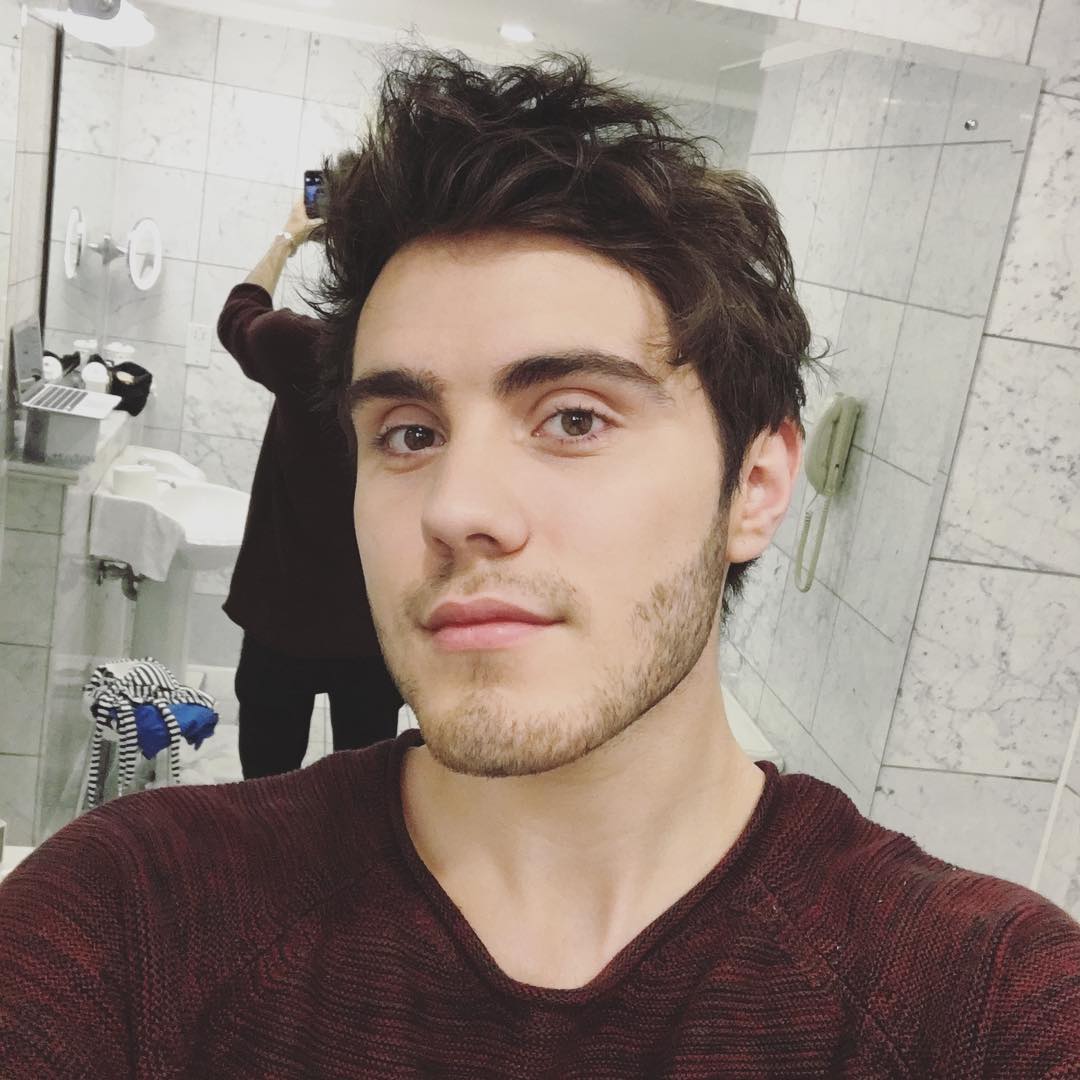 Alfred Deyes is the British guy behind the famous YouTube channel PointlessBlog. He has an estimated net worth of $2 million mainly earned from YouTube. He started this channel when he was 15 years old and was using it just as a video diary. Nowadays he has a vlogging channel by the PointlessBlogVlog where he posts about his daily life while his main channel has videos of different content types such as challenges, collaborations, reaction videos, trying out new stuff etc. He is dating fellow YouTuber Zoella  who often features in his channels.

How Much Money Does Pointless Blog Earn? 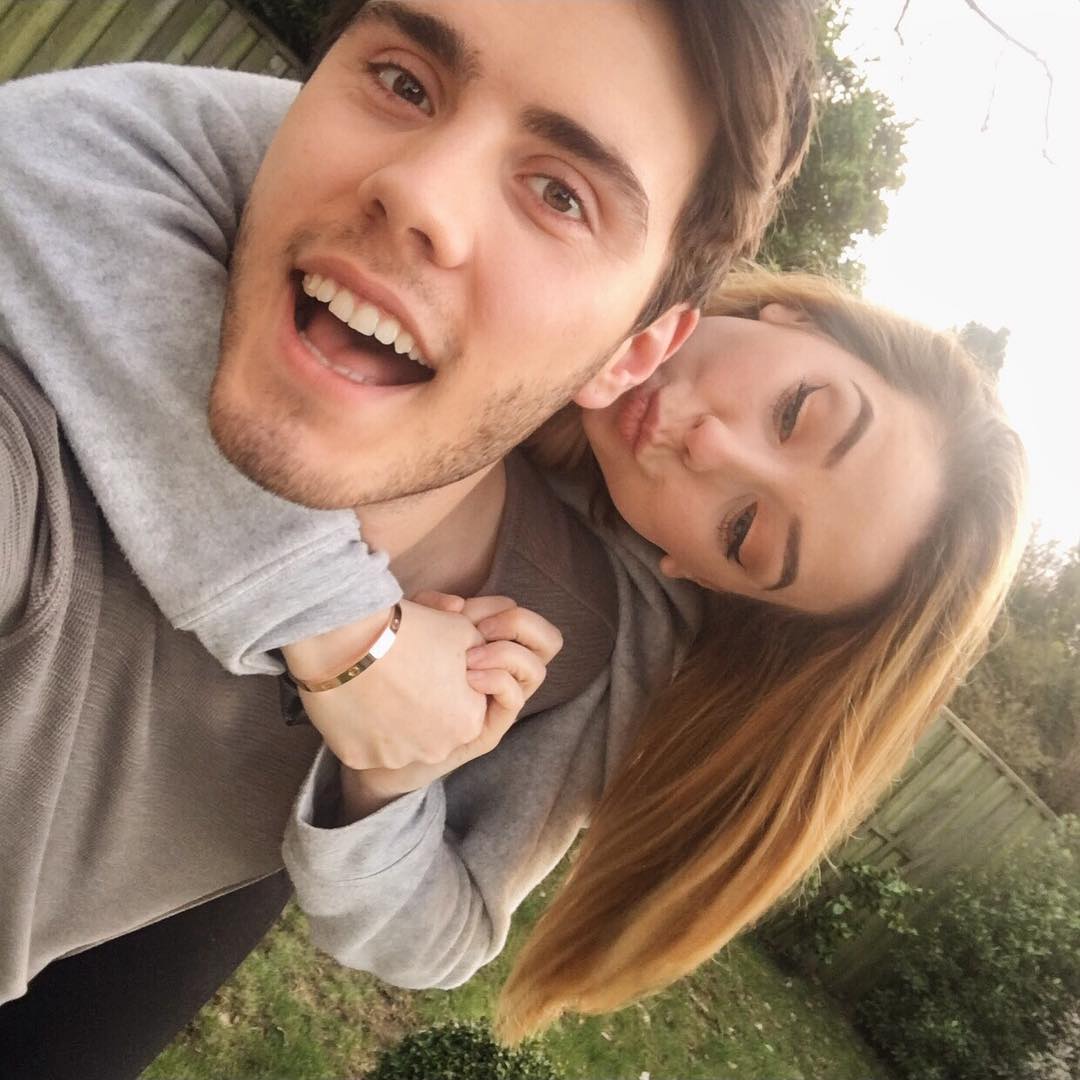 The main channel PointlessBlog has over 5.4 million subscribers and has so far amassed over 480m views. In a day the channel’s videos average around 100k views and this should bring an estimated revenue of around $180 per day ($66,000 a year).

The vlogging channel, PointlessBlogVlogs, has over 4.1 million subscribers with over 900 million views under its belt already. In a day, the channel gets an average of 300,000 views per day. The revenue from this should be an estimated amount of around $540 per day ($200,000 a year) from ads that run on the videos.

His third channel PointlessBlogGames has over 1.9 million subscribers and has accumulated over 210 million views. It gets an average of 20,000 views per day which should generate an estimated revenue of around $40 per day.