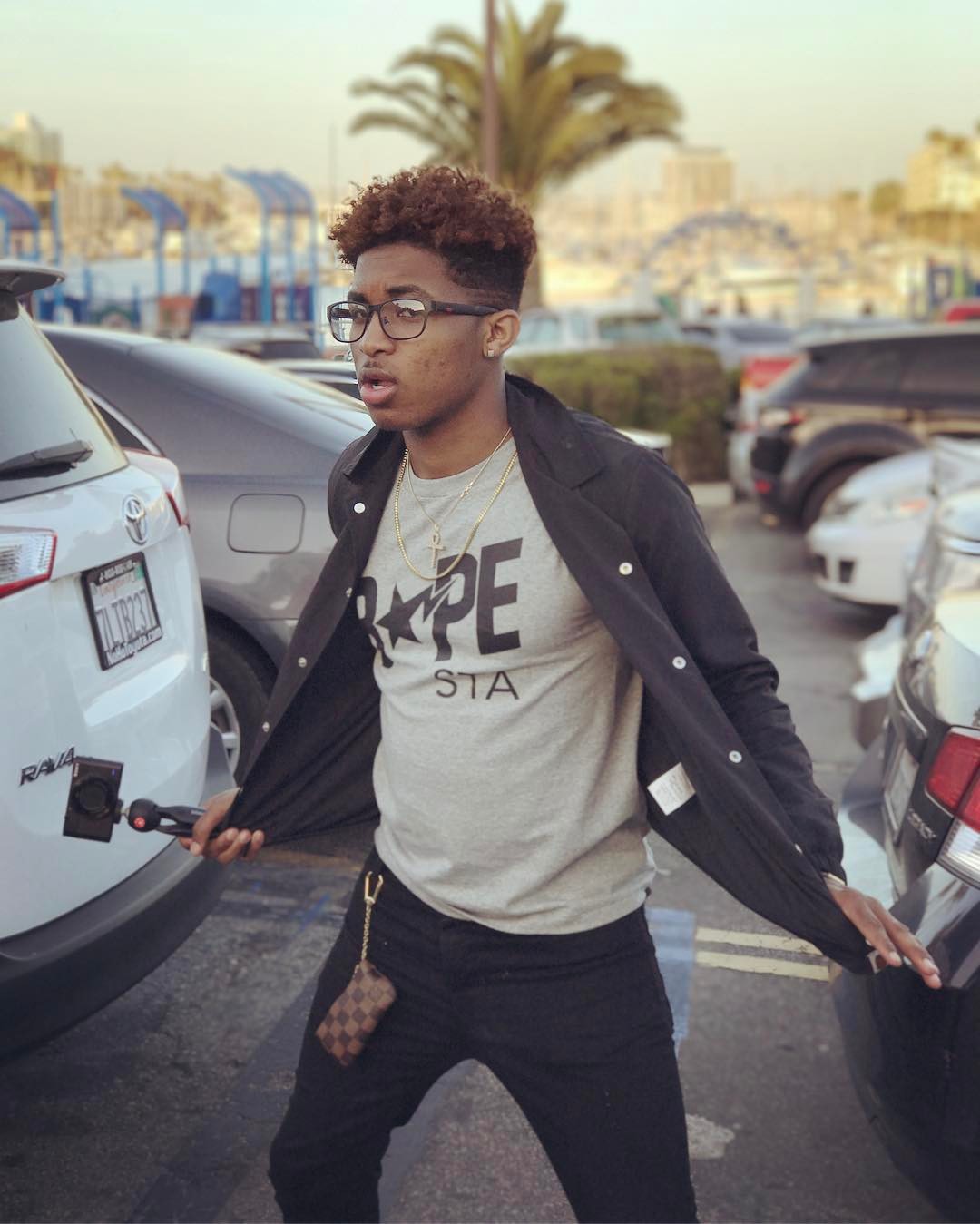 PontiacMadeDDG is a YouTube channel run by an American guy named Darryl Granberry. He has an estimated net worth of around $160,000. His content is mainly reaction, parody, challenge, prank and skit videos. He also has a second channel which he posts vlog video of his day to day activities together with his friends. He posts at least 5 times a week on his main channel and daily on his vlog channel. 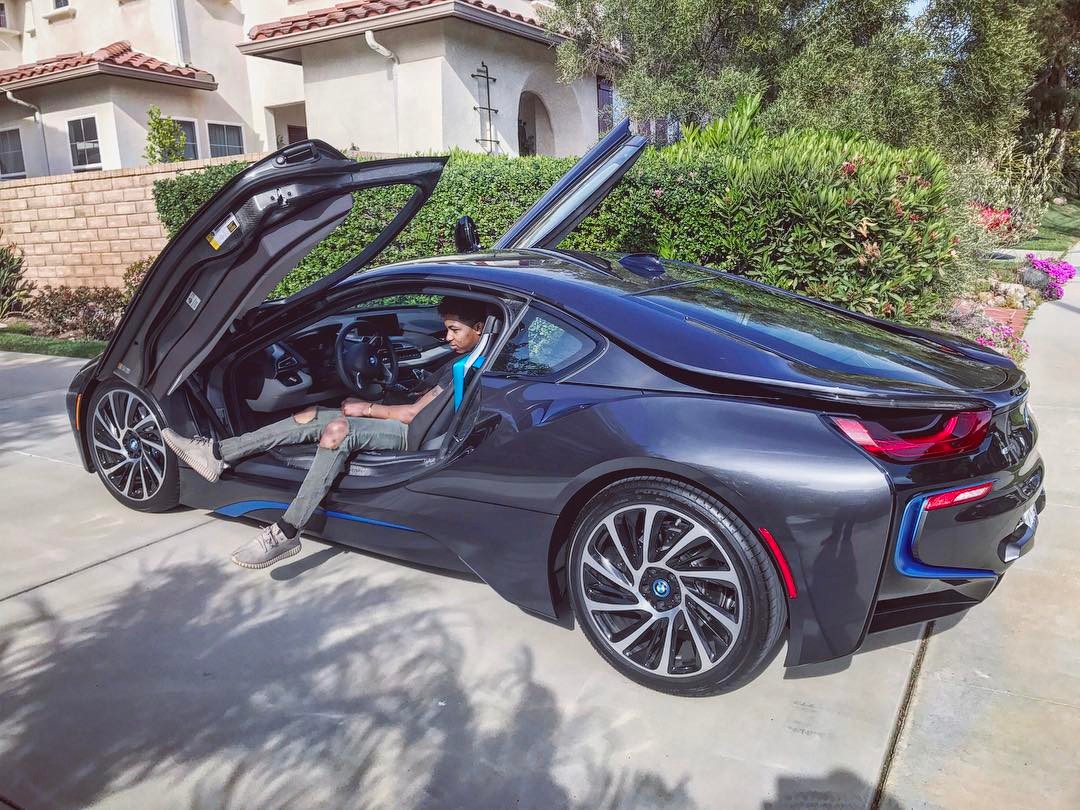 The main channel has over 1 million subscribers as of mid-2017 and has accumulated over 80 million views so far. It is able to get an average of 210,000 views per day from different sources. This should generate an estimated revenue of around $370 per day ($135,000 a year) from the ads that appear on the videos.