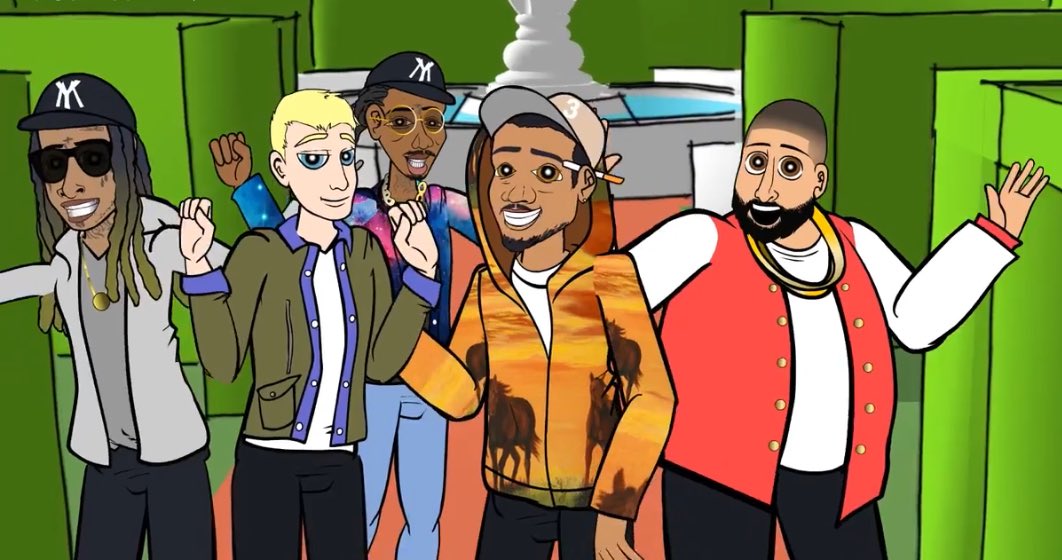 PopToonsTV is a YouTube channel that makes cartoons of various fan favorite pop stars based on some of the events in their lives that make it to the trending news. The animators also do parody music videos of some of the biggest songs. The channel consists of two Cartoon Animators and a couple of voice actors. Some of the series they run include Mean Queens, Plastic Puff Girls and Prank Calls. 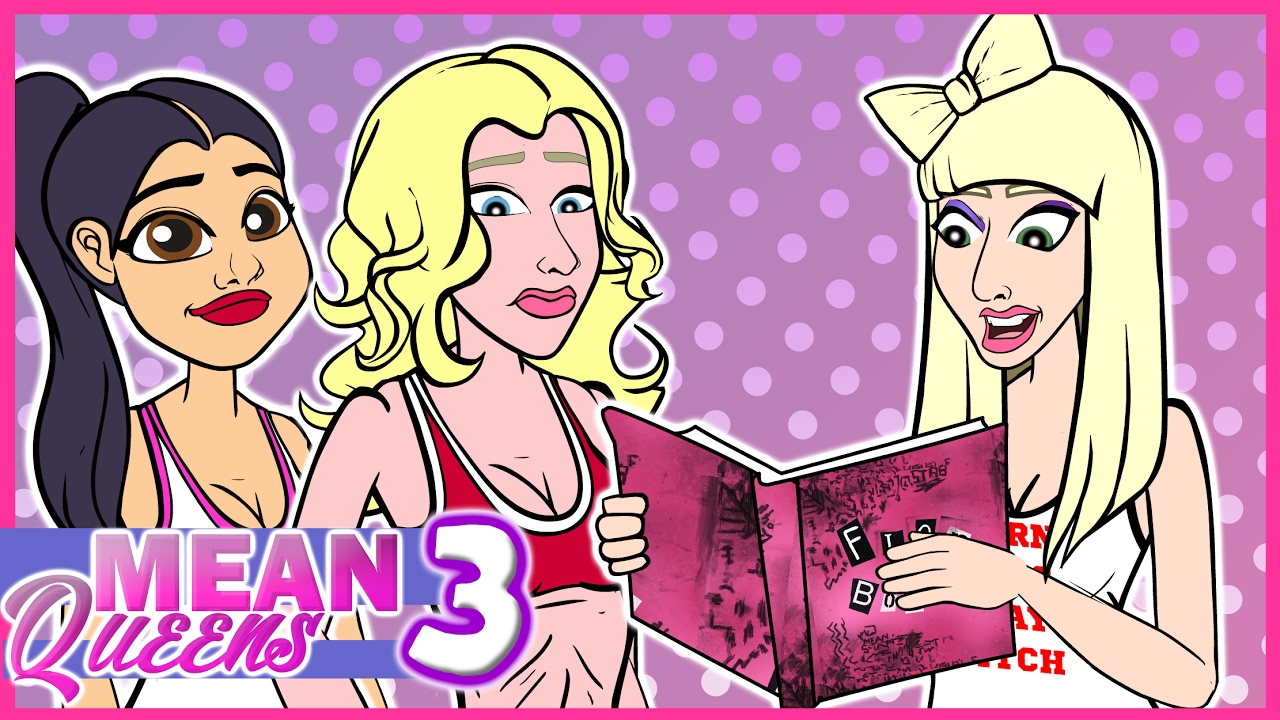 The channel has over 1.7 million subscribers and has accumulated over 650 million views so far. It is able to get an average of 130,000 views per day from different sources. This should generate an estimated revenue of around $1,000 per day ($365,000 a year) from the ads that appear on the videos.

The team make extra income from their Patreon account.