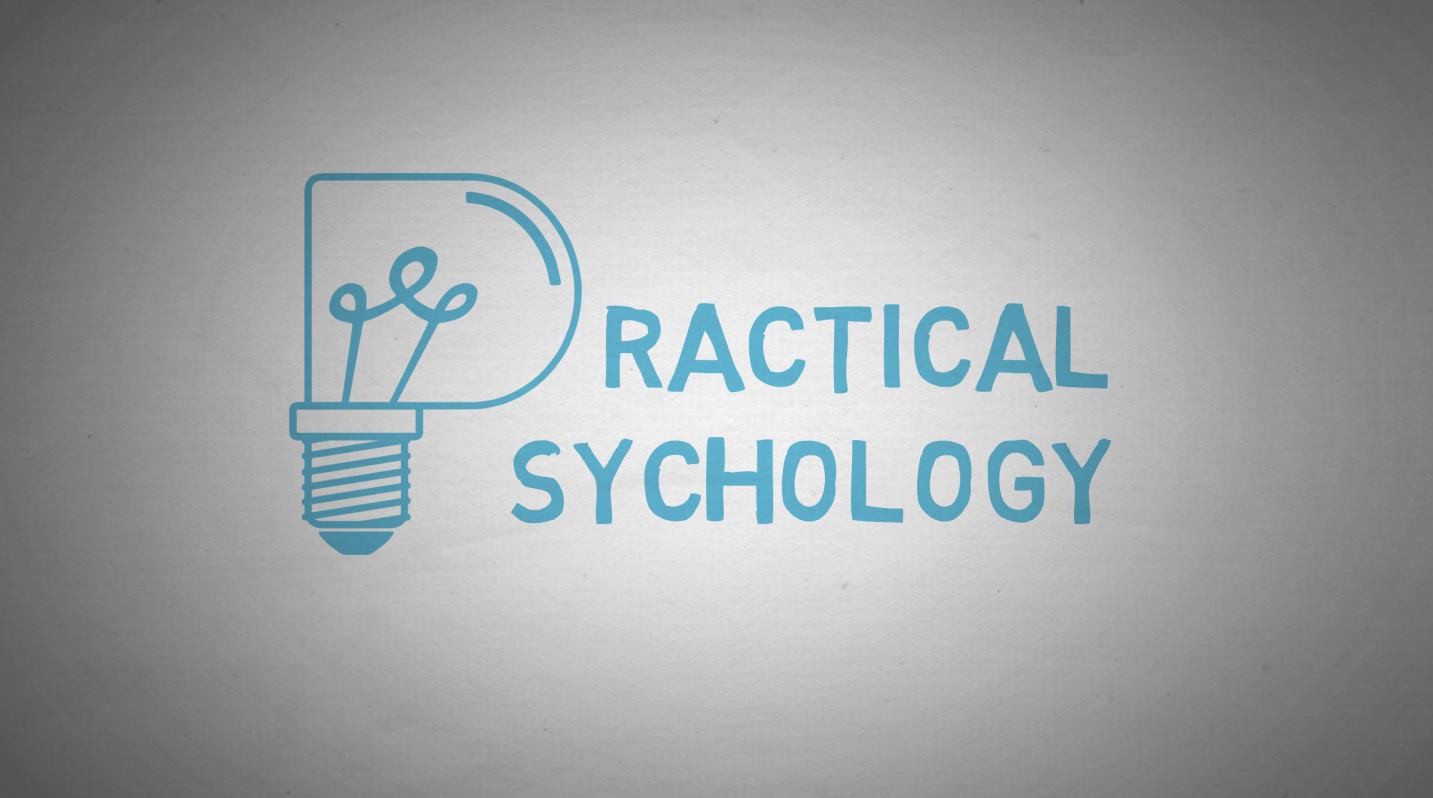 Practical Psychology is a YouTube channel run by a guy from the United States who has an estimated net worth of around $150,000. The channel is dedicated to giving high quality and informative videos to everyone who wishes to learn. He uses various animations to describe his subject matter. His content includes animated book reviews, inspirational & motivational videos, tutorials on different topics, financial tips, romance and happiness tips, personal development and productivity advice. He started the channel back in February 2012 and he revealed that he earned $0.25 an hour for the first 8 months of running it.

How Much Money Does Practical Psychology Earn On YouTube? 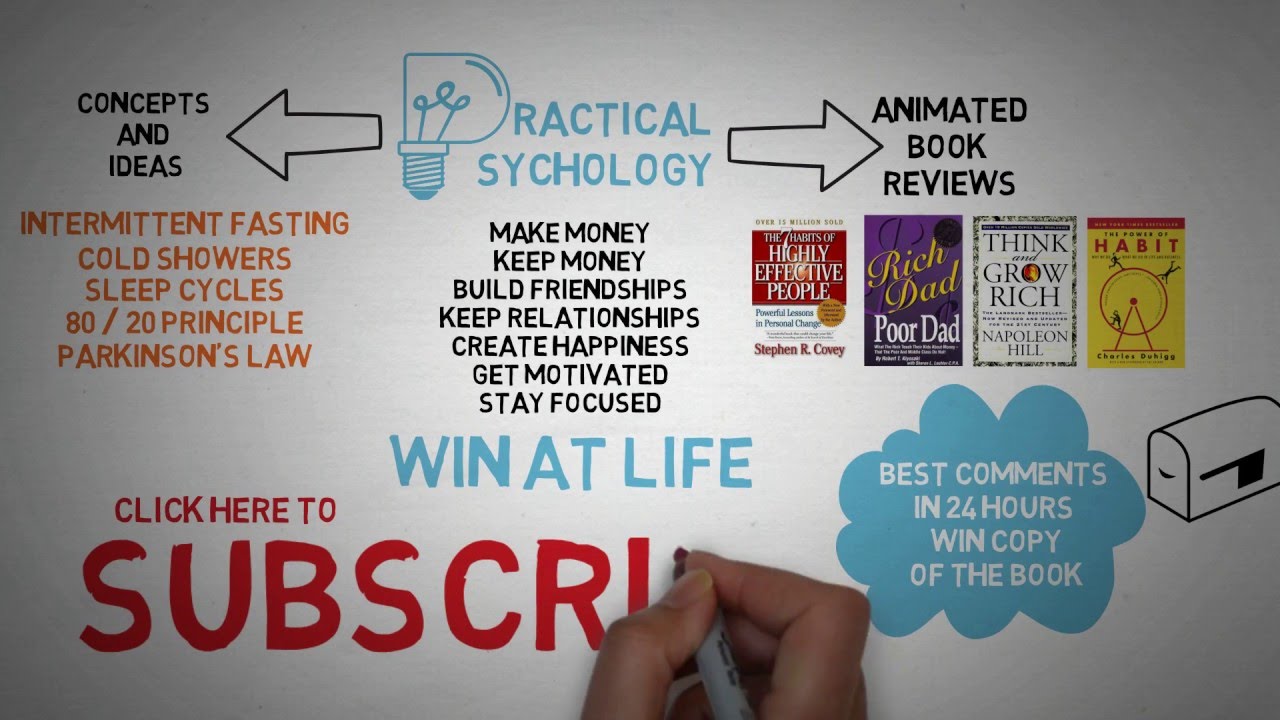 The channel has over 1.6 million subscribers as of 2019 and has accumulated over 75 million views so far. It is able to get an average of 30,000 views per day from different sources. This should generate an estimated revenue of around $120 per day ($44,000 a year) from the ads that appear on the videos.

The owner of the channel makes extra income through affiliate marketing. He posts product links on some of the videos he posts which will earn him commissions if someone buys a product through the link. He also sells a book called Passive Income Tutorial which has generated a large volume of sales.