Pretty Good Gaming is a gaming YouTube channel run by four guys from the United Kingdom named Gareth Evans, Mike Williams, Liam McKelvey and Jake Kulkowski. It was created by Gareth Evans back in 2015 and one year later Mike joined. Their content is mainly talking about video games every day with various news coverage, review round-ups, talking points and their opinions. They do their best to call out the shit and highlight the good int he games industry. They all work together 5 days a week to write, workshop, film, edit and publish every video they make.

How Much Money Does Pretty Good Gaming Earn On YouTube? 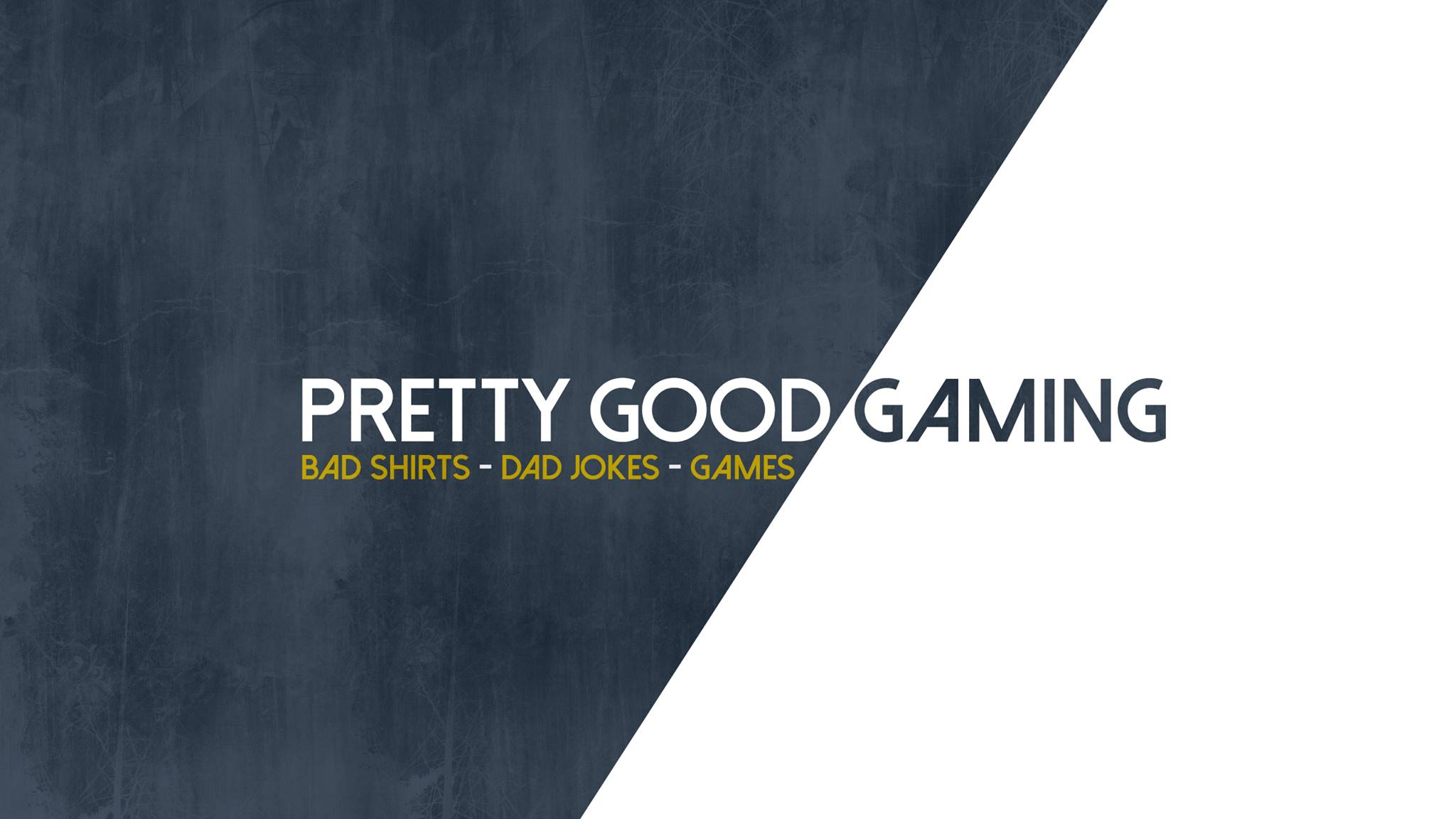 The channel has over 300,000 subscribers as of early 2018 and has accumulated over 70 million views so far. It is able to get an average of 200,000 views per day from different sources. This should generate an estimated revenue of around $360 per day ($130,000 a year) from the ads that appear on the videos.

Pretty Good Gaming have set up a Patreon account to supplement their income. This is where loyal fans can support their work with a monthly amount. They current get around $1,500 a month from this platform.